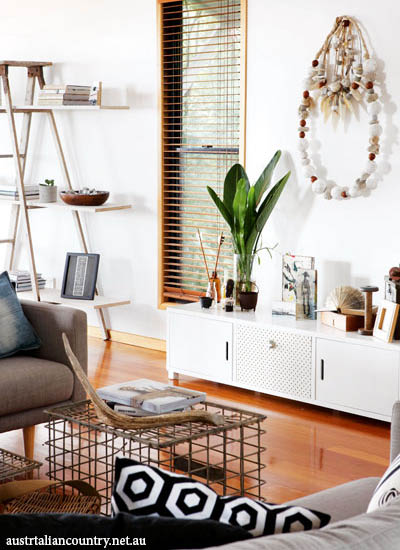 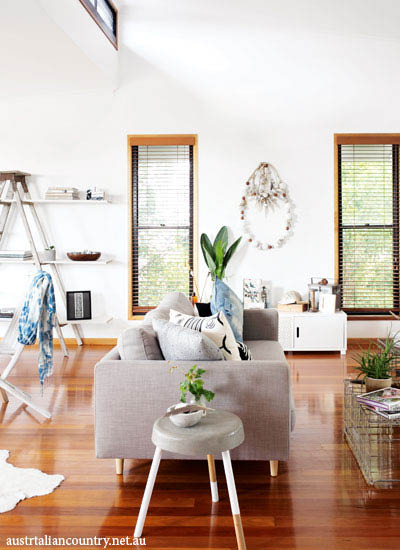 When Craig and Julie Hulbert went to inspect the block they were thinking of buying, the first thing Craig did was grab a shovel and take a big scoop of soil. After long careers in landscaping for Craig and nurseries for Julie, the couple decided the year 2000 was the time to build their own dream garden. Good volcanic soil was at the top of their shopping list when they started looking for the right place in which to do it. The right weather was also a priority, as the Hulberts were keen to grow as many cool climate plants as possible. The location on the slopes of Mt Gibraltar at Mittagong in the NSW Southern Highlands ticked both these boxes, plus a good few more. 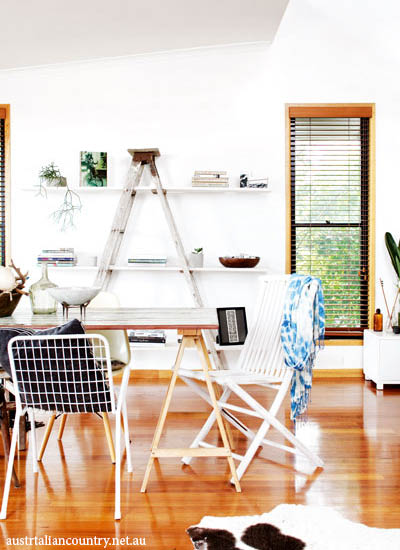 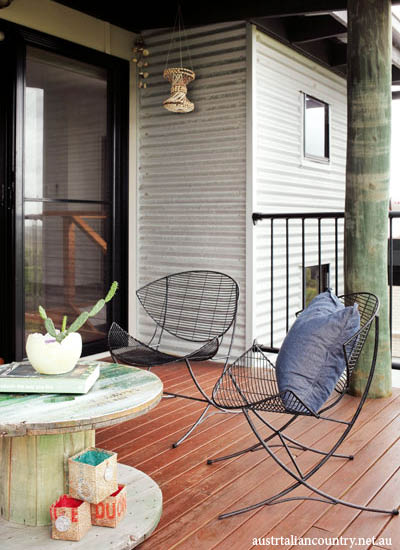 Almost 15 years down the track, and with just about every conceivable spare centimetre bursting with colour and life, it’s hard to believe that the garden they call Perennial Hill started life as a bare paddock except for a couple of big gum trees on the boundary. The site slopes steeply from the front gate via a rockery and a conifer section to the house, which is guarded on one side by a walled garden and an avenue of roses and the potting shed and propagating area on the other. At the back is the more level ground, which is also cooler, shadier and wetter than the front, so home to a different plant set to the more exposed entry area. Poplar hurdles, topiary, parterre hedging and dry-stone walls, all Craig’s work, divide up the spaces and also serve to give the appearance and feel of a much larger space that its actual one acre. 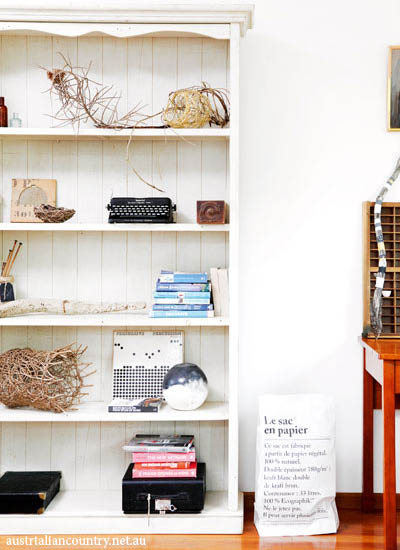 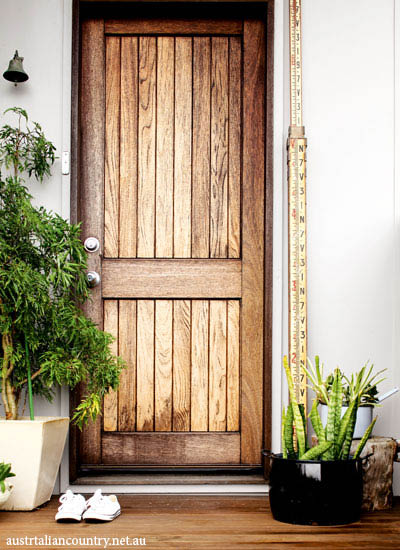 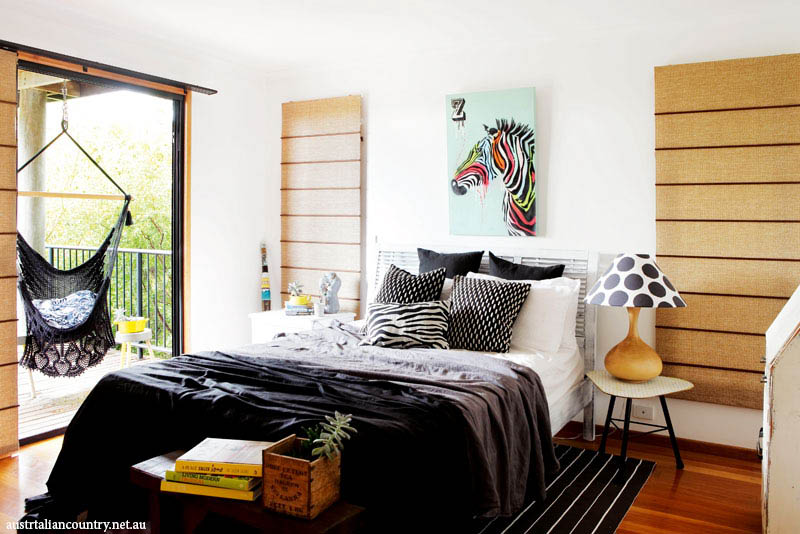 “It really is the culmination of all our experience,” Julie says. “We’ve been running a landscaping business since 1989 and between us we’ve worked in 10 or 12 different nurseries. In fact we met in a nursery. We’ve very similar tastes in that we both favour an English-style garden and we like to grow rare and unusual plants. But I’m more into perennials while Craig’s passion is for conifers and rockery plants.” 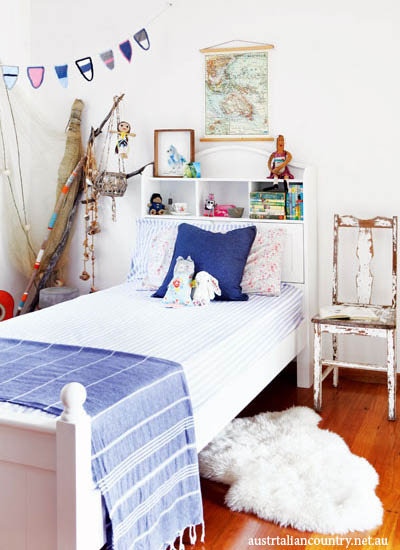 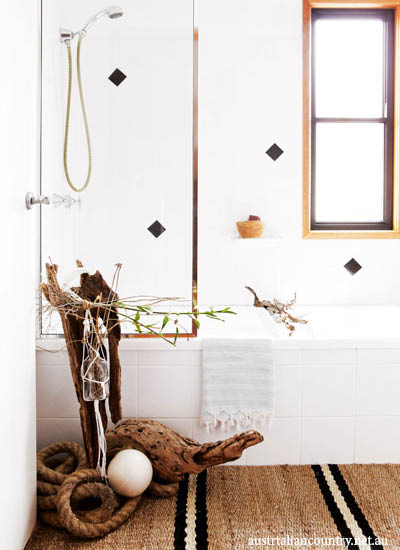