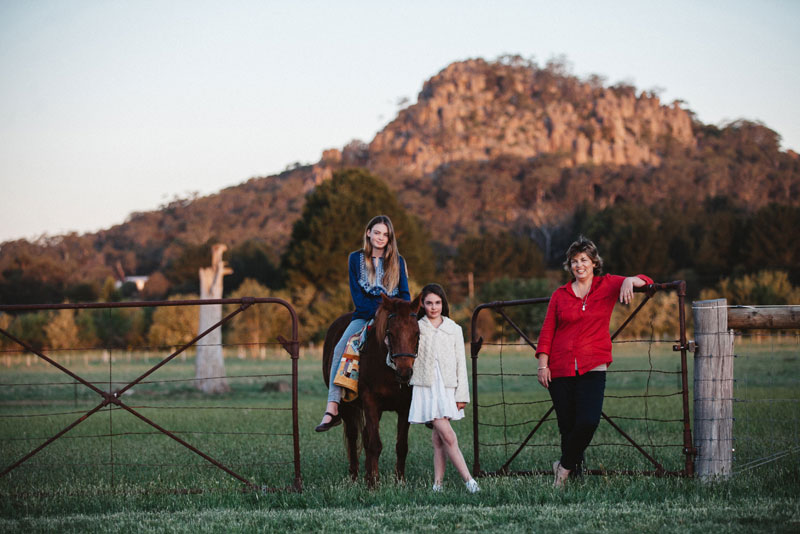 The wondering gardener. That’s me. Wondering where to start. It’s been 13 years since we bought our farm, and eight years since we moved onto it. When my husband proposed 23 years ago, I asked where he thought he wanted to be in 20 years — mainly to see if he’d thought further than getting married in six months’ time. “Living on a small farm with a wife and a few kids,” he said. 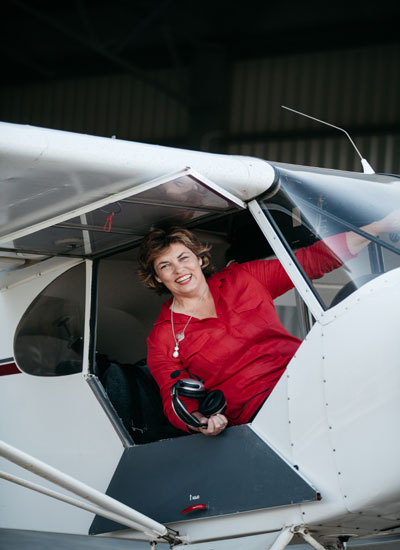 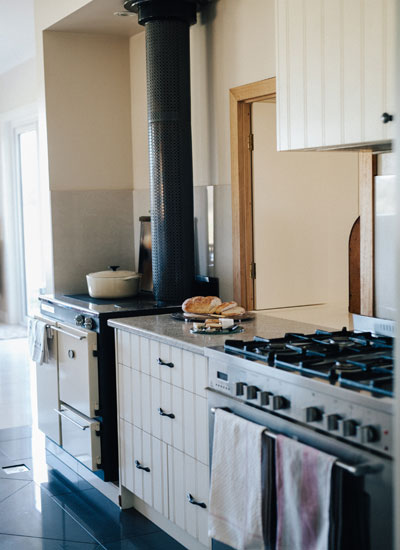 That was both vague and specific enough for me. As his long-term goal was a flying job out of Sydney, I imagined an undulating block near Bowral, a modest renovated farmhouse with a squeaky swinging gate and roses. The Sydney job eventuated and transferred us to Melbourne, where we found our designated spot 45 minutes north north-west of the airport in the Macedon Ranges. With Hanging Rock to the east and Mt Macedon to the south, the 95-acre block was flat enough to remind us of home in southern NSW, but interesting enough to be different. 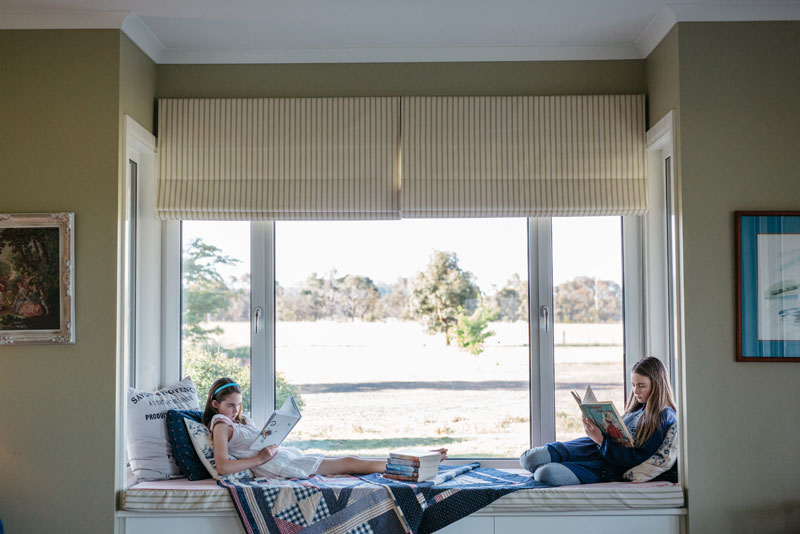 They say that unresolved creativity will ambush you and at 45, with two toddlers and a teenager, it seemed like the perfect time to pursue a long-held desire to start writing. One subject at a time, I immersed myself in a diploma of writing and editing and found rich pickings in my past lives as a secretary, nurse and an antiques dealer. But nothing provided as much fodder as toddler-wrangling and setting up home on the farm. 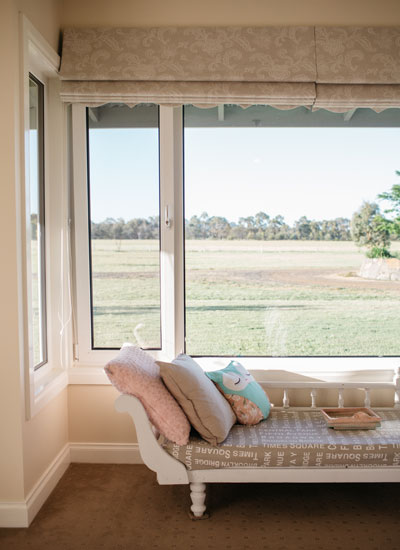 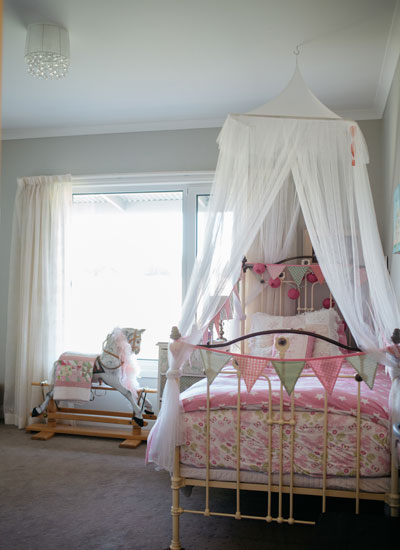 The local New Woodend Star published my 300-word anecdotes over nearly three years and while a serious publishing contract was tossed about earlier this year, I decided to have some fun and publish a collection of mothering, farming, house-building stories. Of the 31 stories in the little book, there is always one that resonates with lovers of life on the land, Ride-on Mowers, because they are the greatest escape. 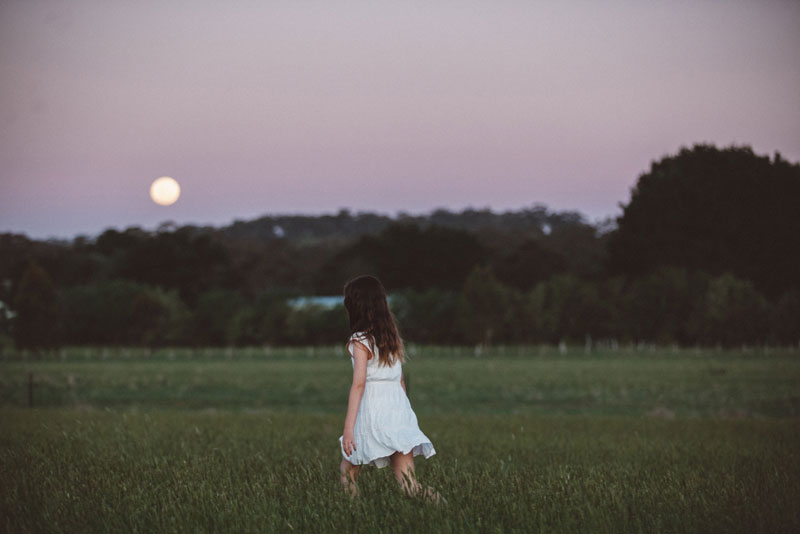 Getting established on the farm has been a dream come true, and having mostly renovated the old cottage, we only had to design and build the house. There wasn’t a huge checklist but it was surprisingly tricky to incorporate them all; north-facing, traditional design, separate living rooms, lots of light and a picture window of Hanging Rock. Perhaps my favourite story is Rooflines, which was written while building. Maybe writing saved my sanity.

This story was originally published in the February 2016  issue of Australian Country. Subscribe to the magazine here.