The burning question goes something like this: If you are walking with a cup of coffee in your hand, how fast can you go without spilling it? For a trio of year 12 physics students from Brisbane Grammar School (BGS), problems of this nature have been occupying the lion’s share of their brain power and spare time for the past year. The boys are part of a five-member team representing Australia in the International Young Physicists’ Tournament (IYPT) in Beijing this July. Colloquially known as the Physics World Cup, the team will put their minds over matter and defend its solutions against teams from approximately 30 other countries. Brisbane Grammar’s Mukund Ghantala, Lavien Premraj and William Power will be joined by year 11 students, Daniel Rutherford from South Coast Baptist School in Perth and Raiden Lemon from Hutchins School in Hobart. 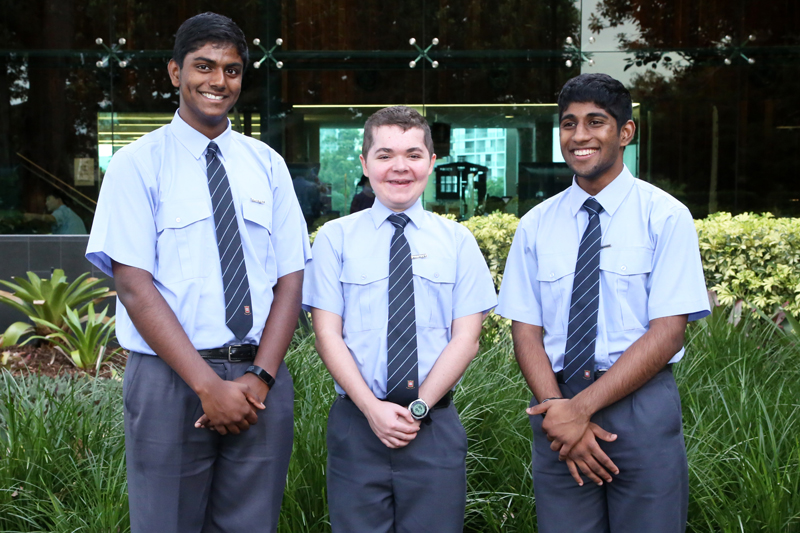 As Noel Chan, head of BGS’s physics department explains, the team was selected at the end of last year following a national competition. “Each school sends two teams of three students to a two-day competition in Brisbane, hosted by the Brisbane Girls’ Grammar School, which is the Australian International Member Organisation of IYPT,” she explains. “The Australian team is made up of the team with the highest score and the two competitors who scored the highest individual scores. This year they happen to be all boys, but in 2007, the only year that Australia won the IYPT, there were two girls in the team.

Noel adds that the teams are presented with 17 problems at the beginning of IYPT preparation at the start of the school year. The Australian team has divided the problems between every member to spread the workload. She adds that the problems are experiment-based and open-ended — not the sort of challenges for which answers can be found in textbooks. “The other challenge is that the students have to defend their answers verbally,” she says. “So they not only have to be academically gifted, they also need to be highly articulate. It just doesn’t suit students who need a pen and paper to demonstrate their thinking.”

Noel explains that BGS has a proud tradition of academic excellence and is ranked among the highest performers in the state. Established in 1868, the school now caters for 1700 students from years five to 12 and about 10 per cent of them are boarders. As well as a comprehensive academic curriculum the students are offered a broad spectrum of extracurricular activities including a host of sports as part of the Great Public Schools Association of Queensland’s competitions, art, drama and music.

BGS also provides students with many opportunities to extend themselves. Physics topics are introduced in year five and as well as the opportunity for senior students to compete in IYPT, younger pupils can compete in a junior version of the tournament (JYPT), in which students from Australia and New Zealand vie for honours. They can also participate in the national qualifying exam for the Physics Olympiad, the first step to selection into the national team to compete at the International Physics Olympiad with teams from 36 countries.

During the IYPT, the teams compete in rounds that take about two and a half hours to complete. In each round, one team reports, another opposes and the other reviews and the roles are rotated as the competition progresses. First of all, the reporting team presents its solution to a panel of jurors and the other two teams in a 12-minute presentation. Then the opponent team has three minutes to ask questions, followed by five minutes of critiquing. Then the floor opens to 10 minutes of free-for-all discussion, followed by three minutes of questions from the reviewer and a five-minute review of both the reporter and the opponent. Finally, the jurors (teachers not associated with any teams in that round) ask questions of all three teams and the scores are posted.

“Yes, it is stressful, but the students are working as a team and can pass the reporter notes if they seem to be getting bogged down on a particular point,” Noel explains.
From the students’ point of view, it’s all part of the challenge of the competition. “It does get heated at times,” William says. “But that’s where debating skills come in handy. And we have to remember that the problem is difficult and the other teams have spent as much time on it as we have, so they have every right
to present their opinions.” 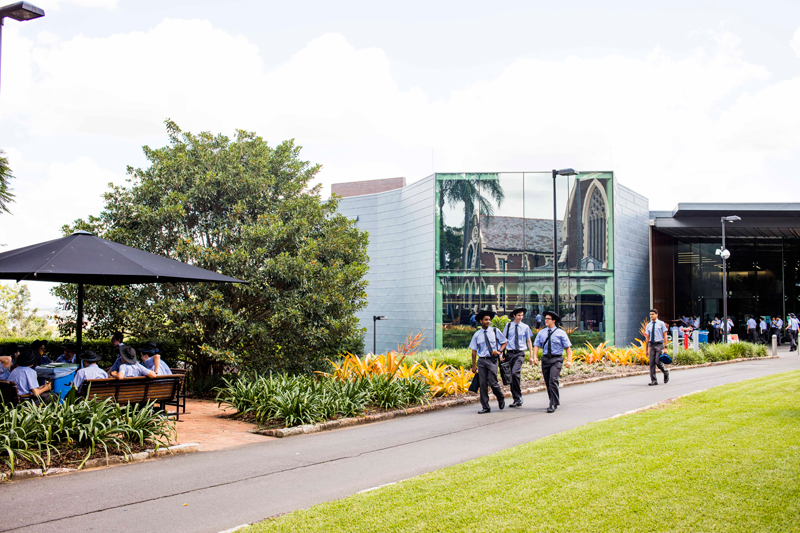 While the prospect of spending countless hours pondering problems that have no direct solution and for which there may be no correct or discernable answer may sound like torture to the uninitiated, the boys insist it’s fun. “Of course it’s frustrating knowing you may never nail an absolute answer,” Lavien says. “But we appreciate the problems and it wouldn’t be so much fun without the frustration,” Mukund adds.
So, to address the elephant in the room, how many hours would each student spend in total on a problem? Silence. Just FYI, the day Australian Country caught up with the team was in the middle of school holidays. More silence. “It’s not that we have no idea,” a measured voice eventually offers. “It’s just that if we told you, it might sound as though we have nothing else to do with our lives.”
In fact, little could be further from the truth. Every team member has a jam-packed program of extracurricular activities ranging from sports to mentoring younger students with an academic support group in the library. All three boys represent their school in debating and spend many hours training and preparing for those competitions. 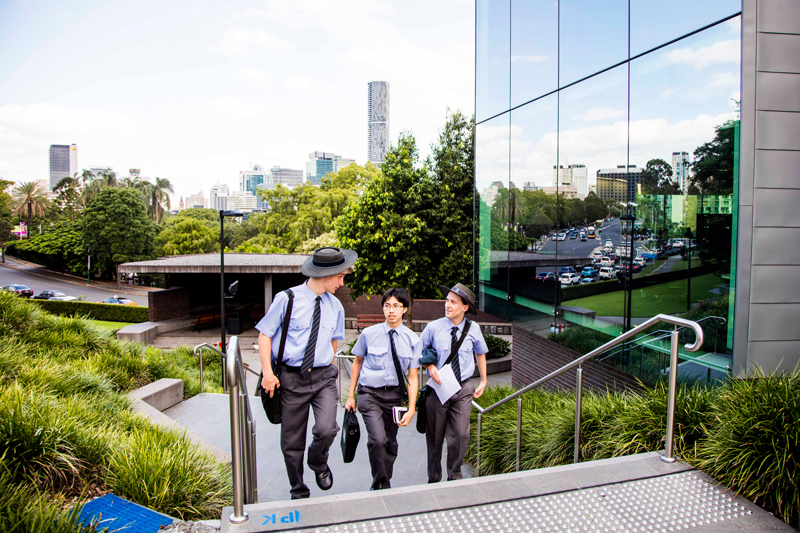 When pressed, however, the boys volunteer that they matched their timetables at the beginning of this year and found the only slots when they were all free. These were Thursdays from 6.30am to 8.20am and Fridays from 3pm to 5pm. They communicate with their remote team mates via Skype, email and Facebook Messenger. “Plus we catch up at lunch times and whenever we run into each other,” Lavien says. “In truth, the problems are always in the back of your mind and you’re always thinking about them. And we do lots of individual work as well as the team work.”
“It’s just that we really like investigating things,” Will adds. “I think we all see it as a valuable opportunity and something that will eventually help us get into our uni courses, whatever they turn out to be.”