The well known historic Perricoota Station has a fresh lease on life thanks to its fabulous new owners, Trevor and Anastasia O’Grady.

Historic Perricoota Station has a fresh lease on life thanks to its new owners, Trevor and Anastasia O’Grady. 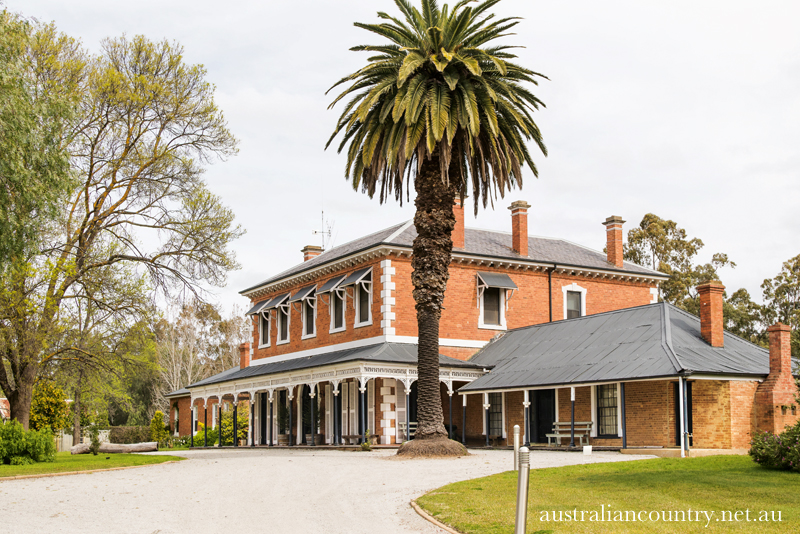 Local lore around the twin towns of Echuca-Moama on the Murray River has it that you can trace the fluctuating fortunes of Australia’s rural industry through the buildings on Perricoota Station. There’s the imposing double storeyed, nine-bedroom brick homestead, built in the 1860s as the HQ for pastoralist James Maiden, who had established a 120,000-acre [48,562-hectare] sheep and cattle grazing property on NSW of the Murray in 1843.

The sprawling shearing shed, although no longer part of the station holding, also dates from this time, when the economy was booming thanks to the gold rushes and the wool industry, and wages for working men reached world-record levels.

Perricoota was sold in 1865 to wool brokers Kirk, Row and Goldsborough, founding fathers of what would become agents Goldsborough Mort, which today trades as Elders Limited. They in turn sold the station to Robertson and Wagner in the late 1860s. The new owners, who were partners in Cobb & Co, used the property to breed their coach horses and the voluminous stables, complete with detached kitchen and sleeping quarters, date from this period.

Hay crops were also added to the station’s output and the fodder was shipped north to Hay by paddle steamer or barge. In the 1870s portions of the property were sold off for wheat farming. The drought of the 1899 was the end of the good times for the partners, however, as the cost of feeding 100,000 sheep and all the horses was beyond them. 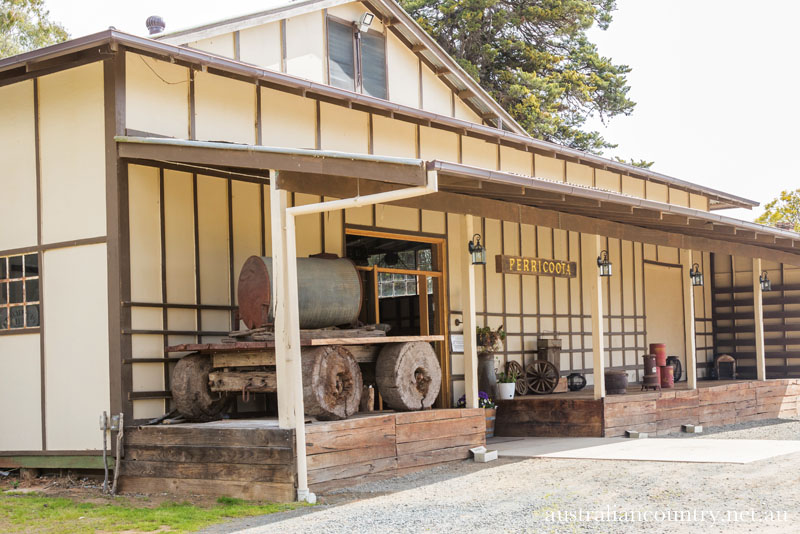 They sold 72,642 acres (29,400 hectares) for £250,000 to world-famous Merino breeders F.S. Falkiner & Sons, who during the next decade spent more than £1 million pounds acquiring a vast swathe of Riverina properties to complement their original Boonoke station at Deniliquin. But even the Falkiners couldn’t make a go of Perricoota, as their sheep had problems with foot rot. In 1911 the station was sold to Watson Brothers, stock agents of Bendigo. 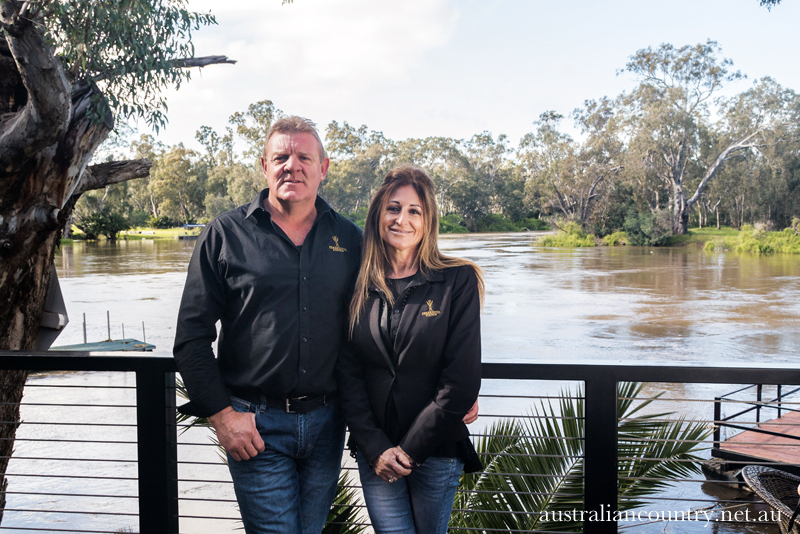 They paid almost double what the Falkiners had — £6 10/- an acre — for 25,000 acres (10,117 hectares) and started a family connection with the property that would last for more than 80 years. When the Moama-Balranald railway was completed, the property was further subdivided, but Rupert Watson and his sons retained 10,000 acres (4046 hectares). 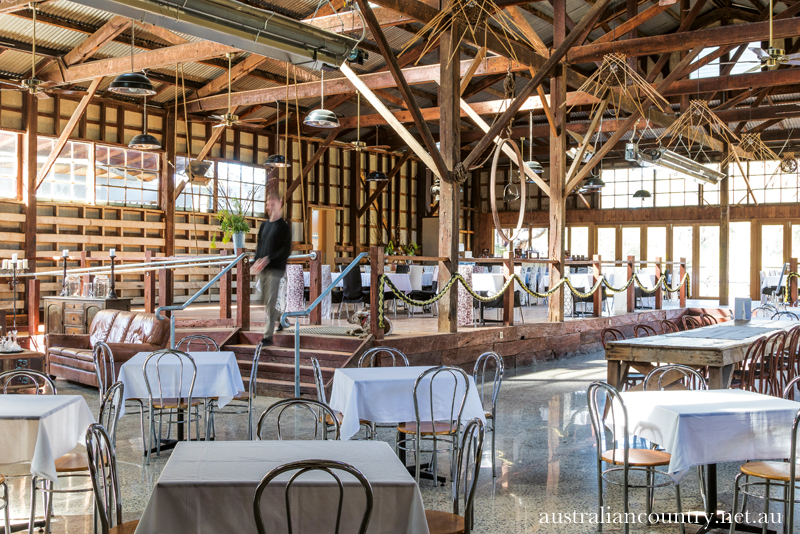 Trevor, who candidly admits he bought Perricoota almost on impulse, has big plans for the property. “I grew up enjoying water-skiing holidays with my family on the Murray,” he explains. “I’ve always wanted to come back here, and when I chanced across the real estate ad on the Internet, I knew it was meant to be. It was enough to make us relocate from Perth and now we are gradually working through a to-do list to restore the property to her former glory.”

The complete story was originally published in Australian Country issue 20.3. Click here to subscribe to our magazine.