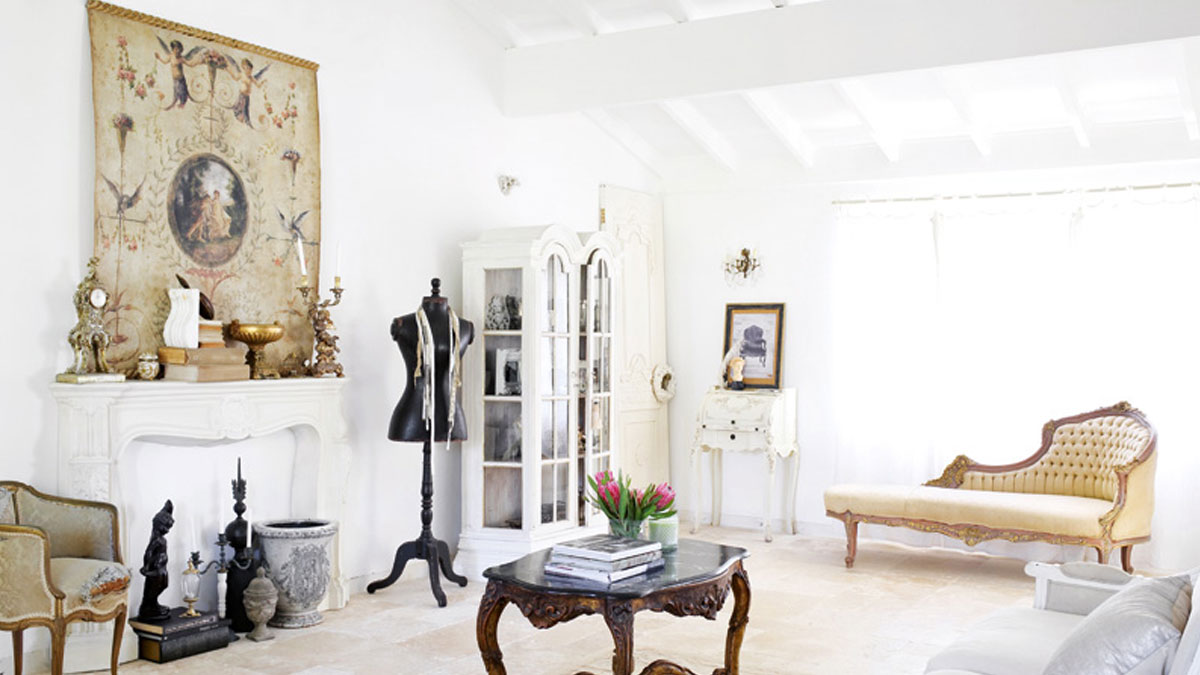 A Passion for Provence

The old saying that every cloud has a silver lining proved true for Frieda Tewantin and John Smith. John’s health had been deteriorating for months when the couple decided to take a holiday at Noosa on Queensland’s Sunshine Coast. They fell completely under the spell of the resort town’s benign climate, laid-back lifestyle, proximity to the beach and relative lack of traffic compared to their home in inner Sydney.

“We went back to Sydney, put our house on the market and bought up here,” Frieda recalls of that fateful holiday in 1997. “Just as well we did because shortly after the move, we also found a doctor who was able to set John on the path to recovery. It wasn’t as if we hated our Sydney life, as we had a lovely 120-year-old cottage in Glebe and a good business in a giftware and coffee shop. But the time was right for a change so we embraced it.” 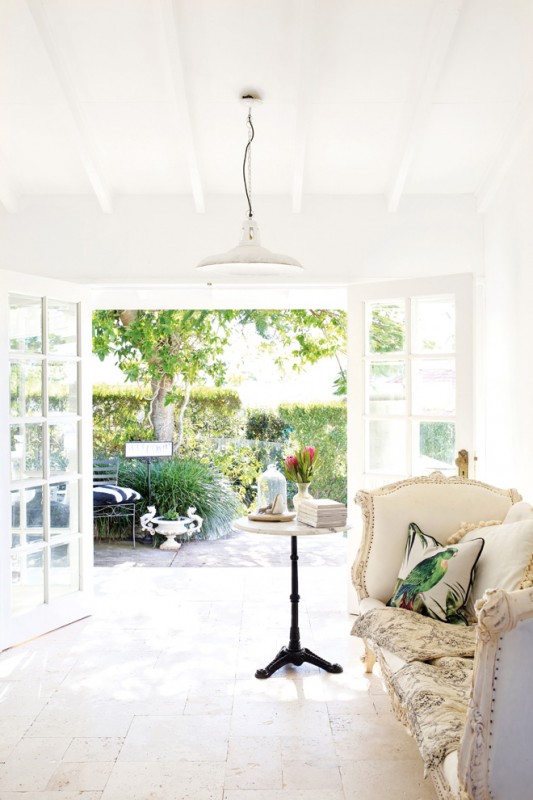 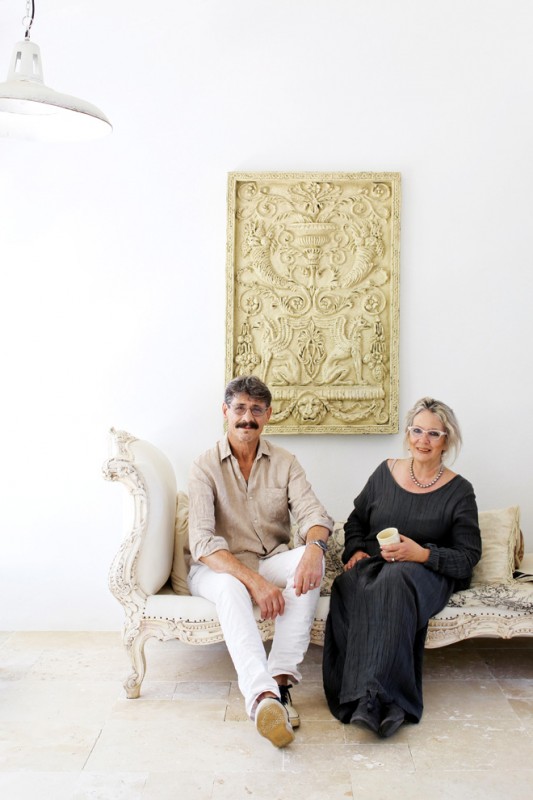 They very quickly found a property for sale on a large block at Noosa Outlook in Tewantin. “We liked the fact that it was a solid, almost modern Mediterranean in style, stucco-rendered building,” Frieda recalls. “It was one of the original houses of the area, built in the late ’50s or early ’60s and it kind of set me on a whole new path in terms of decorating style. The house led me from favouring a colonial country look to finding a passion for all things with a French provincial accent.”

Ironically, in a former life with her first husband, Frieda had lived in Dublin and they took numerous short breaks in Paris. Yet Frieda says while she enjoyed being a tourist there, she wasn’t really aware of the sun-drenched, slightly weathered, provincial look of the south of France until she had moved back to Australia. “My heritage is Maltese but it turns out I had a French great-grandfather,” she says. “Perhaps it was this latent thing in me that the house awoke because now I am a complete Francophile and even my preferred clothes and shoes are French.” 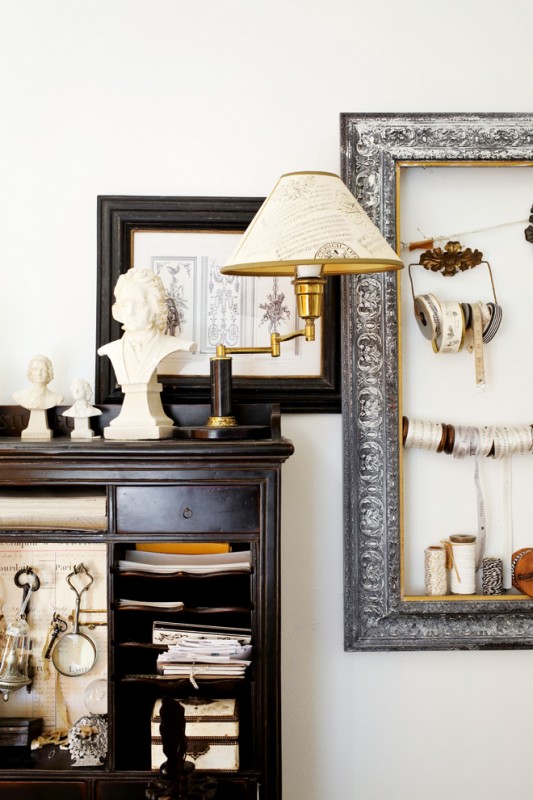 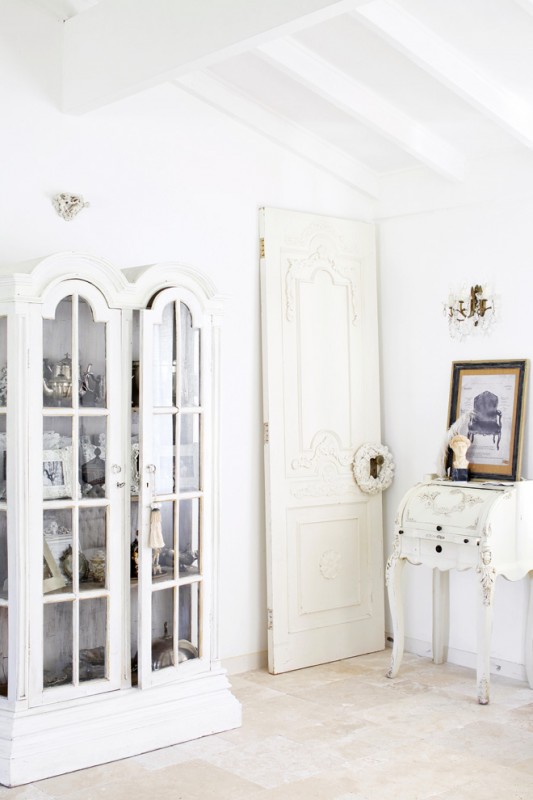 Shortly after the move, Frieda sensed a gap in the bridal market and started a business from home selling wedding gowns and hiring out suits and formal wear. “I also started buying props that we hired out to give wedding venues more character and I kind of stumbled into that rustic Provençale style because it goes so well with outdoor weddings and country-style venues,” she explains. “Inevitably, some of the pieces I bought ended up staying in the house and gradually it developed more and more of a French accent.” 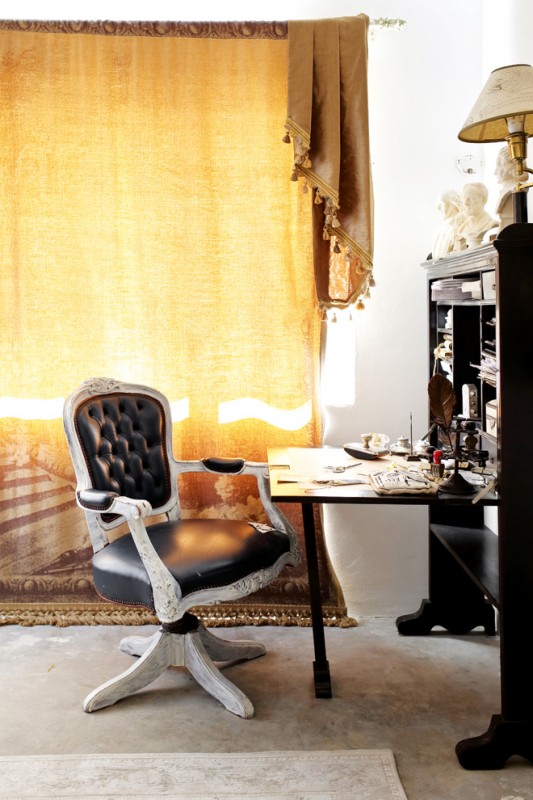 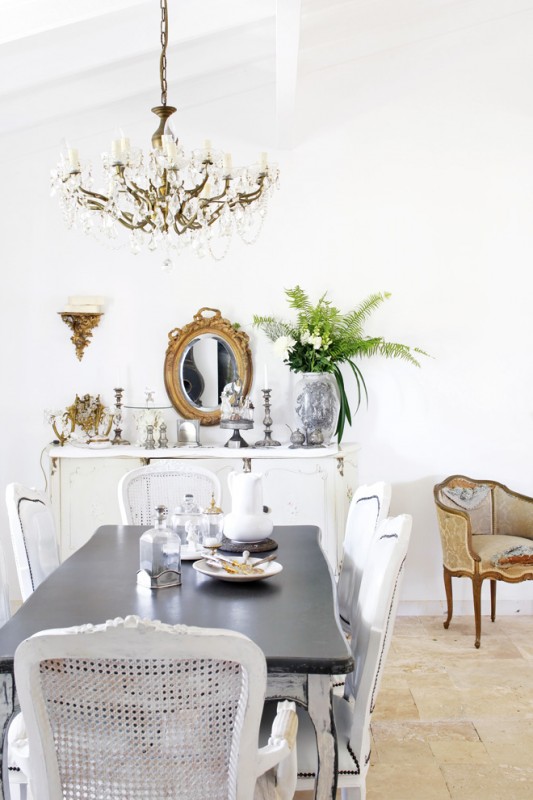 Frieda adds that the home is a bit of a work in progress and she constantly updates rooms and introduces new pieces. “A friend of mine runs an online business called The Find Antiques, so I buy and sell through that,” she says. “She’s planning a buying trip to France in the not-too-distant future, so I’m hoping I might be able to join her. Who knows, there might even be a business in it for me somewhere down the track.” 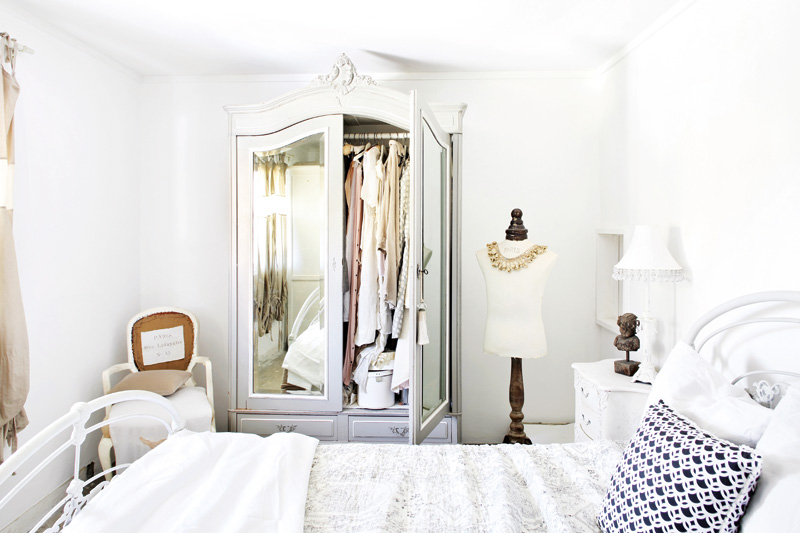 For the time being, however, Frieda and John are enjoying a break from the demands of the wedding industry and have a trip to the south of France on their horizon. With a bit more time on her hands, Frieda is taking French lessons and they’ve also recently bought a small caravan and plan to travel around Australia as well. 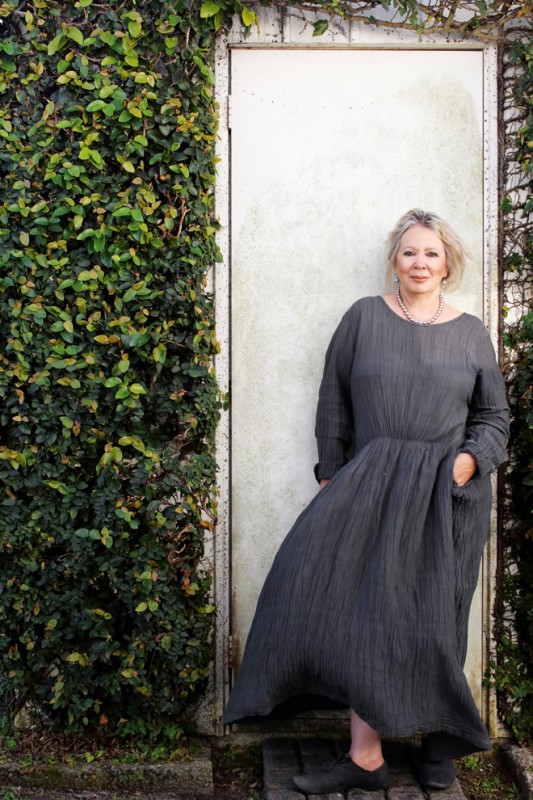 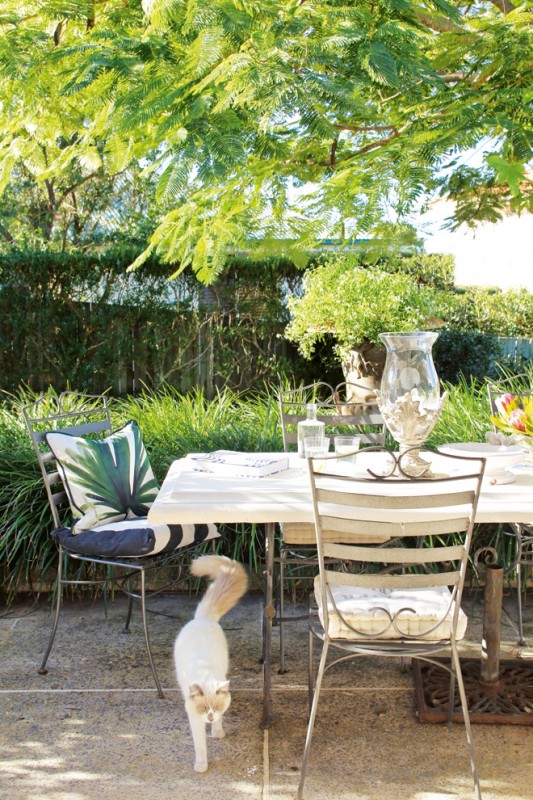 “The van allows us the freedom to go on the road and when we find a place we like we can just pull up and stay for as long as we wish,” Frieda says. “John grew up in country NSW and he still has family there. Plus we have relatives in Sydney, so we go down there to get our city fix. But it’s always great to have this place to come back to. It’s where my heart is, not to mention our grandchildren and we are very involved in their lives. However, we haven’t ruled out the possibility that some day we might actually live in France. At our age and stage, you learn that you never know what’s around the corner. You just have to stay alert to opportunities and make the most of them when they come.