LIFE ON THE FARM 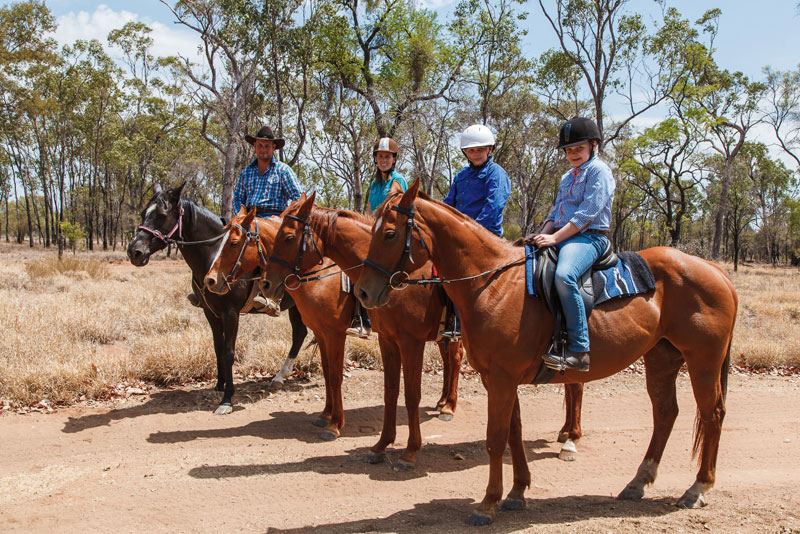 It takes a minute to realise that there’s no irony intended when Kristy Sparrow says that in a good season she can be flooded in on her family’s property for three months at a time. For Kristy and her husband, Alex, the swollen rivers that isolate Malden station near Alpha in central-western Queensland mean good rainfall, which in turn means good grass and healthy growth for their Droughtmaster cattle. The inconvenience of going 12 weeks without access to a supermarket, post office, hairdresser or any other of life’s modern conveniences and services pales into insignificance alongside the prospect of a good year ahead for the Sparrows and the cattle industry at large. 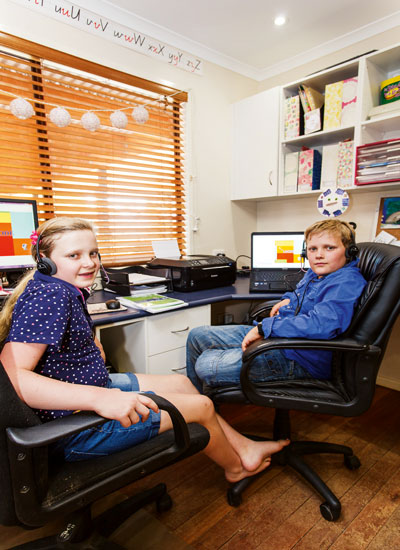 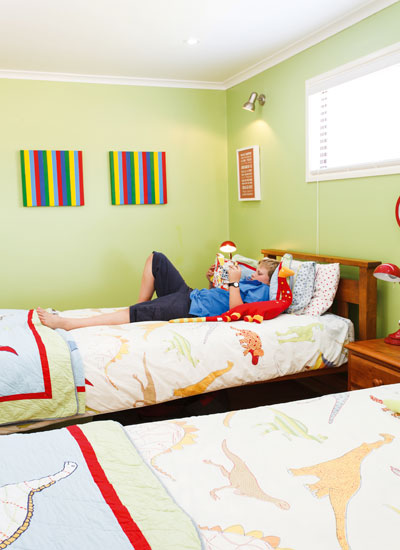 “Yes, being stranded on our property with often only us and the children [12-year-old twins Madelyn and Tom] is challenging,” Kristy allows. “But it does give us time to focus on the children and their education, and continue doing something that we love that gives us a fantastic lifestyle.” Alex Sparrow is Alpha born and bred and recalls a time when his hometown, population around 400, was a bustling railway hub and service centre for the surrounding grazing community. Gradually during the past 30 to 40 years, that has dwindled as the larger town of Emerald 170 kilometres to the east flourished thanks to coal mining and more diverse rural industry opportunities. 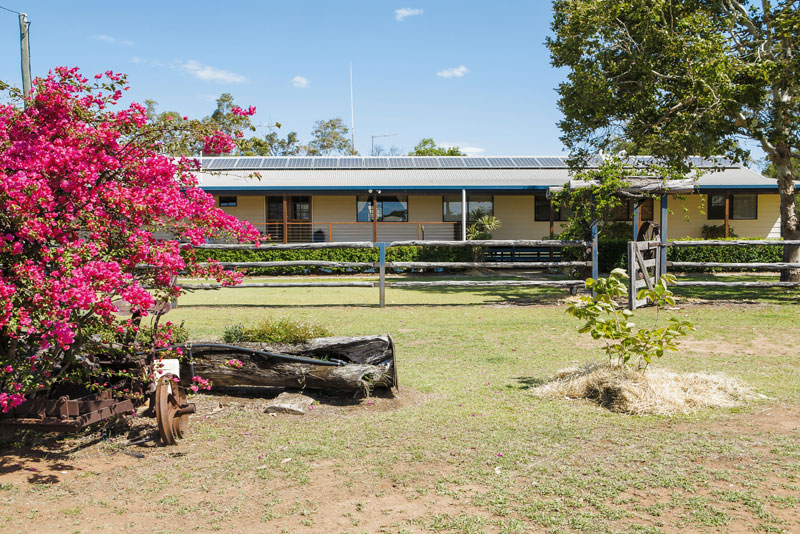 Kristy grew up on a sheep and cropping property in the NSW Riverina, trained in Melbourne as a kindergarten teacher and first came to western Queensland with the Remote Area Families Service. From bases at Charleville, Longreach and Emerald she travelled western Queensland running mobile playgroups and, along the way, learning all about the vicissitudes of life in the bush. She met Alex at a B&S (Bachelors and Spinsters ball) in Ilfracombe and the rest, as they say, is history. She and Alex were married in 2000 and they’ve lived at Malden ever since. 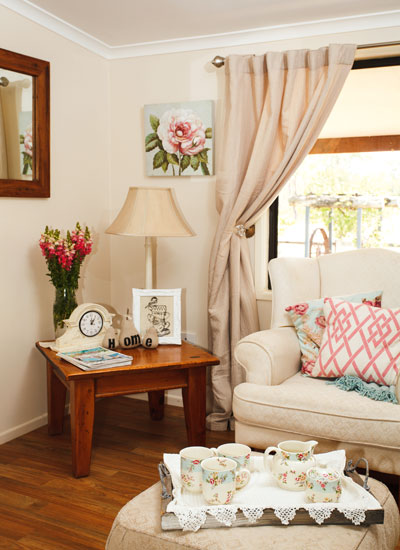 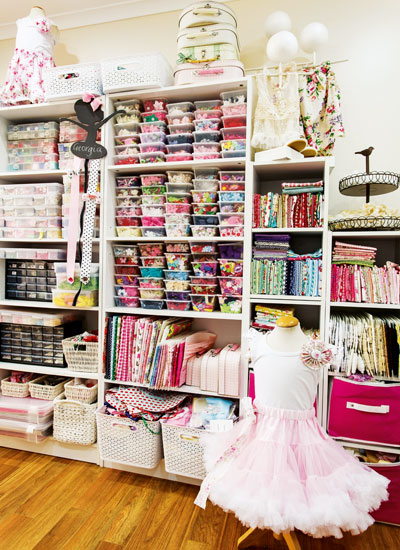 When Tom and Maddy came along, Kristy was probably better qualified than most to supervise her children’s distance education, but she still lists it as one of the greatest challenges of her remote lifestyle. “It’s not fun being a mum and being a teacher, but many rural mothers don’t have any choice,” she says. “I spent the first five years of my children’s education in the classroom beside the kitchen at home, but I won’t pretend it was easy, or that I always knew when to take off one hat and put on the other. There are so few staff on most stations these days that mothers find themselves not just teaching the children, but juggling the other responsibilities of running the farm and the household … doing water runs, helping muster, keeping up with bookwork and supply orders, especially during times of drought when money is tight.” 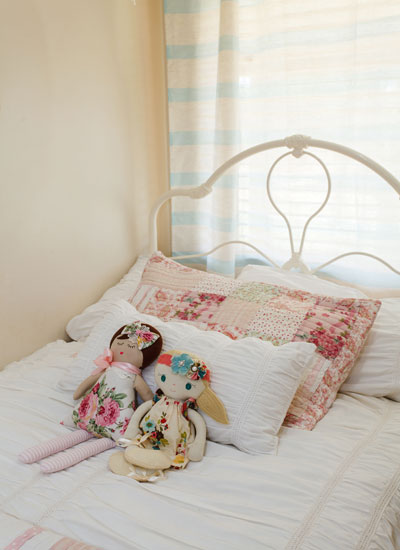 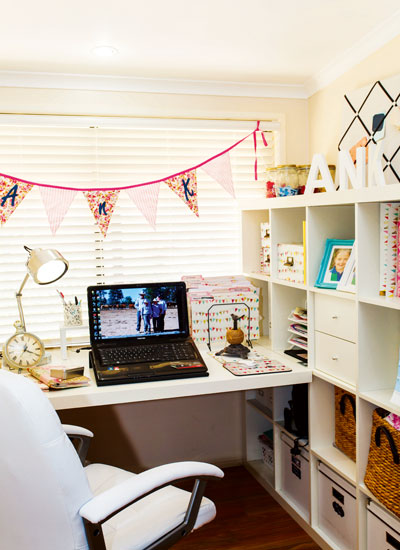 Compounding this situation is the lack of child care for isolated families, particularly in times of natural disaster. There are often up to 50 children from one service area on the waiting list for in-home care.

“Community spirit is good, there’s peace and quiet aplenty, fresh air, beautiful sunsets and starry night skies,” she adds. “The city country divide is being bridged by organisations such as Baked Relief and city people are becoming more aware of what it’s like to live in a country area. Social media has increased the rural voice, and pages such as Ask a Farmer are really good at getting the message out. 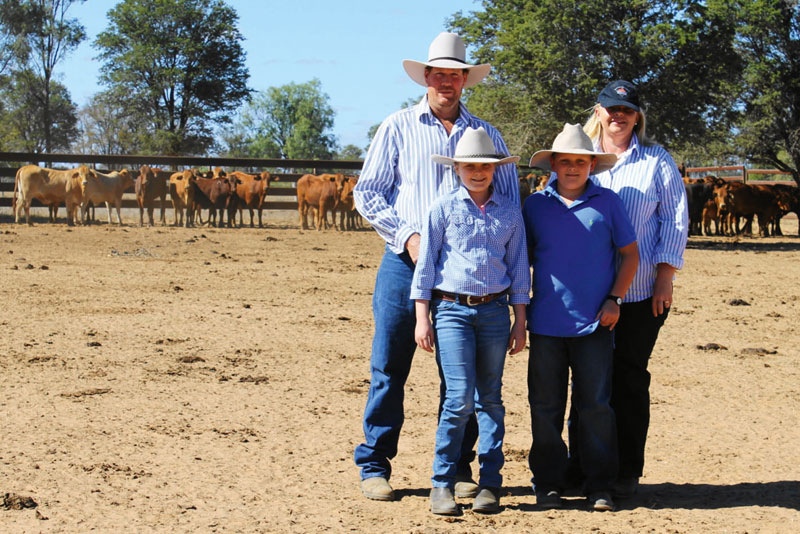 “Local communities support each other and come together when times are tough. Volunteers are the backbone of the bush. Some of the most generous, hardworking and knowledgeable people I know have rural backgrounds and I’m proud to call them my friends.”

This story was originally published in the June/ July 2014 issue of Australian Country. Keep up to date and subscribe to the magazine here.