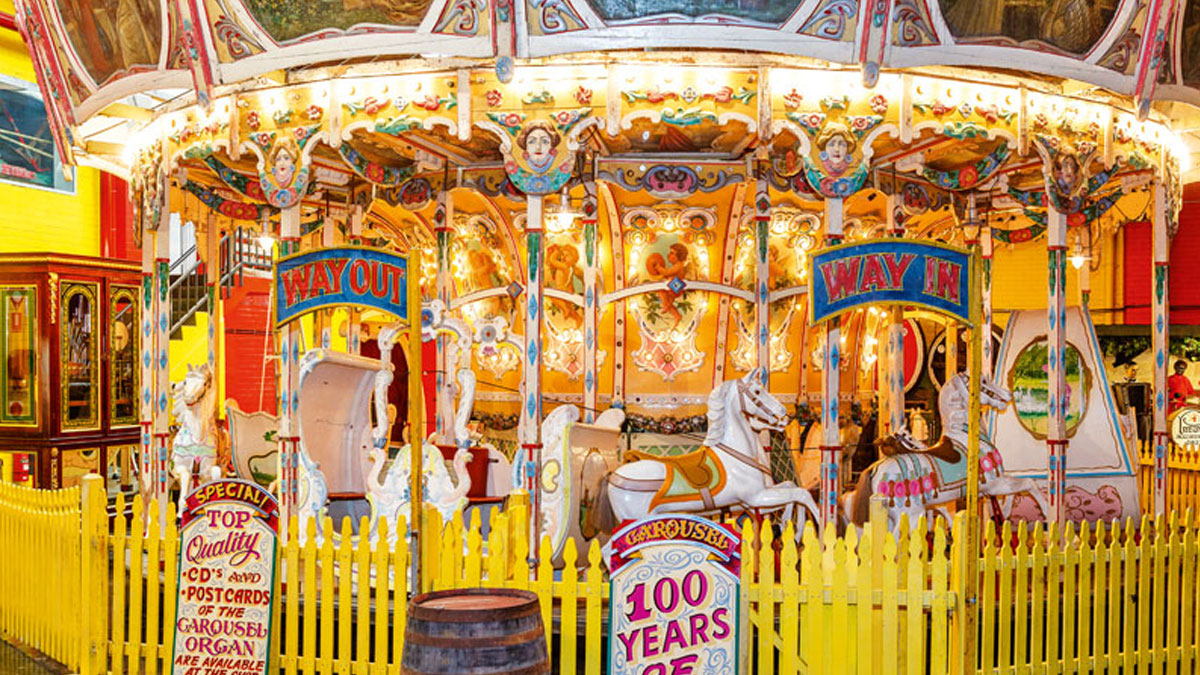 Behind a simple door to an unobtrusive warehouse in the Sydney suburb of Mascot lurks a giant fairground masterfully disguised. Dance hall organs of unfathomable proportion sit poised to perform, Grecian busts grace dark corners, fairy lights wink, and a raucous chorus of, How much is that doggy in the window? bursts from a spinning carousel. 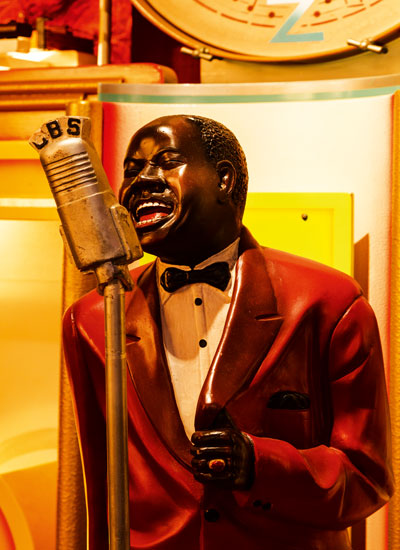 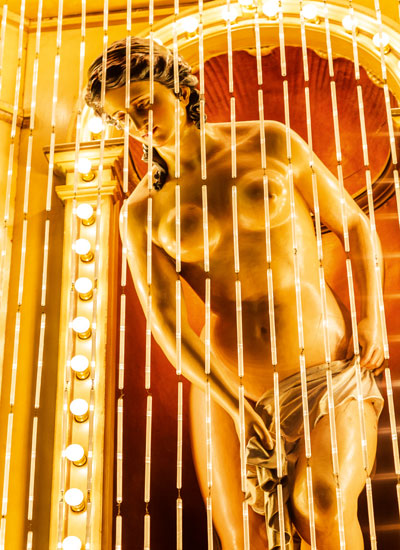 The rendition is bold and jaunty and conjures memories of riding in circles, waving gaily at parents and onlookers, and not wanting to get off. The fun facilitator appears, waistcoated showman Craig Robson. “I collect three things – mechanical musical instruments, a bit of steam and a lot of dust,” he announces, a humble introduction to what is a grand-scale collection showcasing fine music production, musical arrangement, carving and engineering from the 1850s through to the 1950s. “I started off playing the piano, then realised that mechanical music sounded so much better,” he adds. 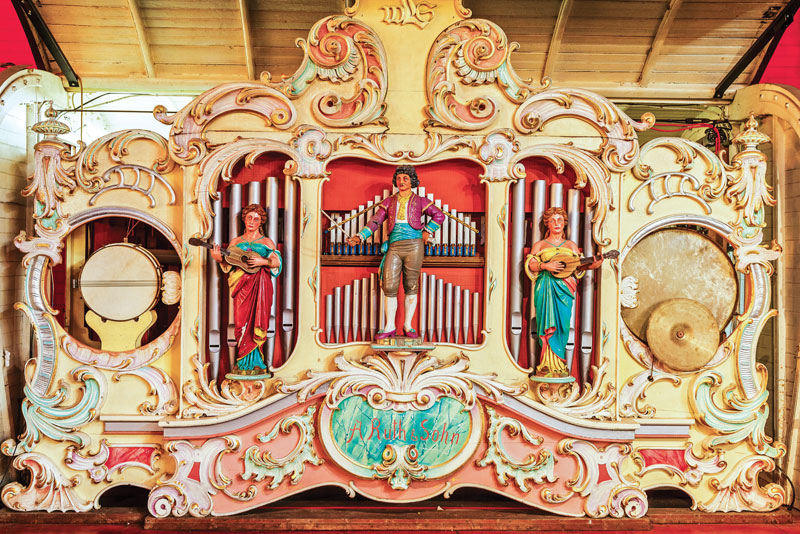 Propelled by his love of both engineering and music, his quest began four decades ago in Toowoomba with a Dutch street organ called Amsterdam. While still at school, he’d owned and rented out vintage cars for weddings but this was something else, and kicked off his collection. 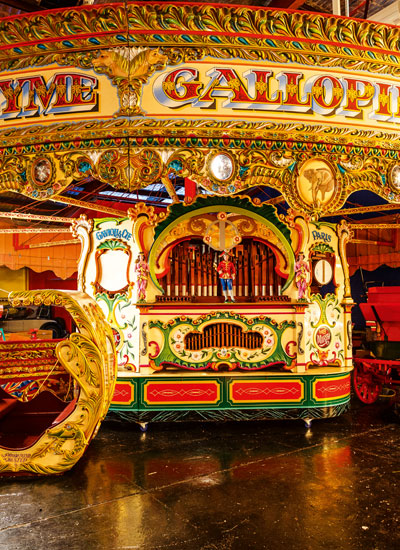 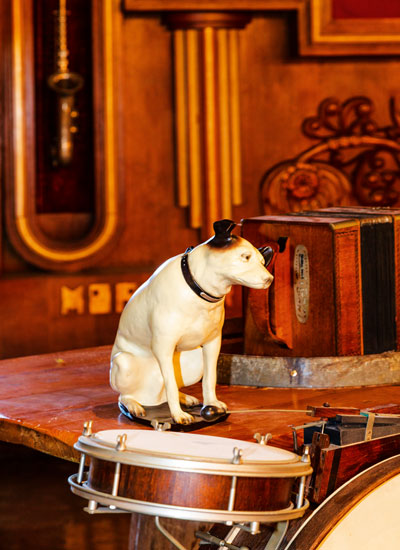 The best find in Craig’s book is an unrestored quality instrument, which is becoming harder to come by. Membership to several clubs and associations around Australia and internationally keeps him in the loop. Now retired from a career in business management, he declares he’s stopped collecting, so the majority of his time and money is spent renovating and maintaining his extraordinary pieces. Help from specialist craftsmen affords Craig some leisure time for his Latin American and ballroom dancing, surfing and meditation. “The balance of life is most important,” he adds. 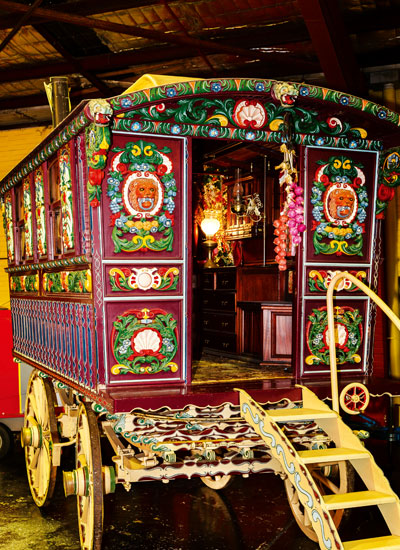 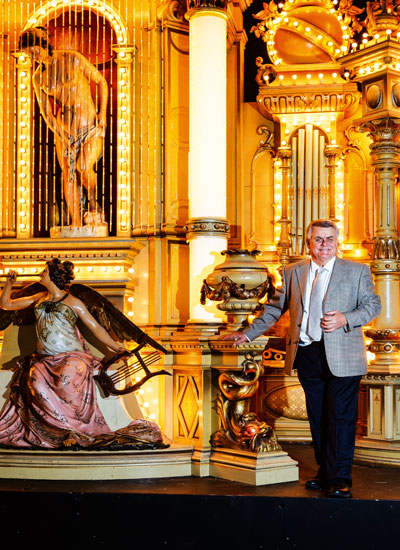 This story was originally published in the September 2015  issue of Australian Country. Order the back issue here. 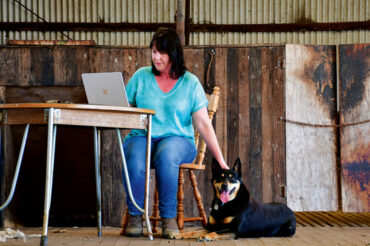 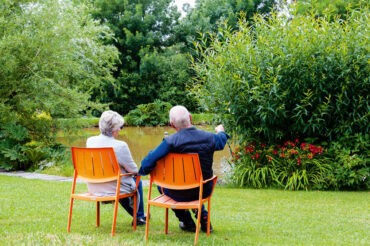 With his passion for plants and her talent for painting, Les and Elaine Musgrave have developed a blossoming creative collaboration. By […] 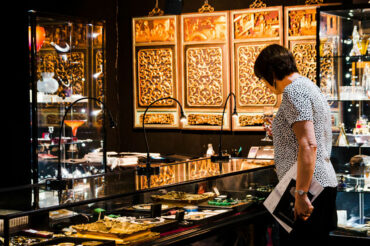 Unique décor, designers and dresses collide at The Sydney Fair Words by Lauren McKellar There’s magic in the air inside the […] 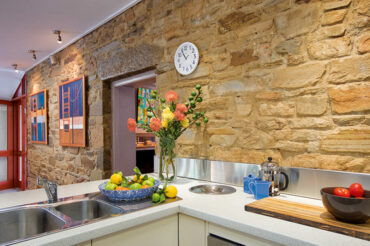 Greg and Julianne Pulford have achieved an enviable creative work/life balance in the Clare Valley, the heartland of Australian Riesling 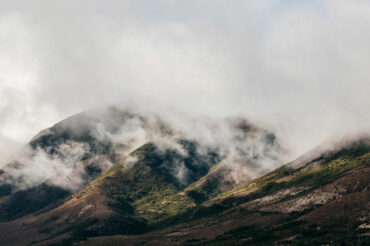 Artist Raymond Arnold has devoted the greater part of the past 35 years to understanding Tasmania’s wilderness. 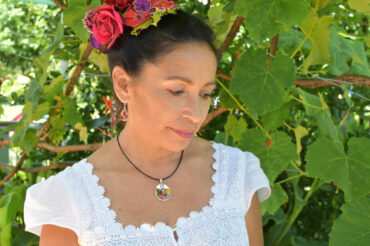 The Art of Flowers

Whilst lost in the beauty and culture of colourful Central America, Duncan Millar stumbled into the genius of his colourful business. 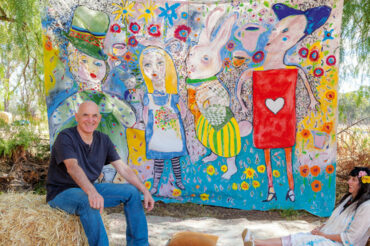