If you subscribe to Winston Churchill’s theory that a pessimist sees the difficulty in every opportunity while an optimist sees the opportunity in every difficulty, Melbourne interior designer Vicki Dreier is a born optimist. In 2016, as her family grappled with their father’s terminal illness, they made a decision to spend Christmas together in the Grampians. 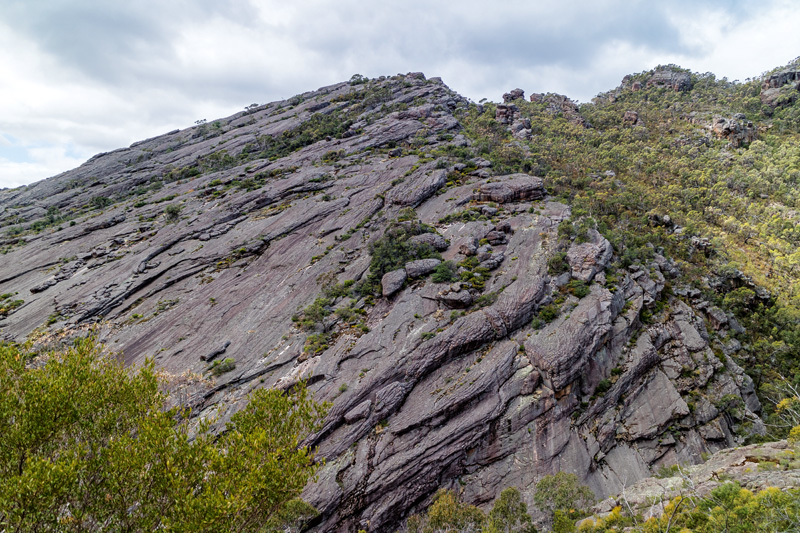 Vicki and her family had grown up in Horsham, about an hour north of the rugged sandstone ranges of the Grampians National Park, or Gariwerd as it is known by its traditional owners, and they had spent many holidays in the western Victoria bushwalking and rock climbing destination. By coincidence, Vicki’s IT software developer and manager husband, Ashley, had also enjoyed many camping trips to the region. As the extended family gathered in a rented cottage in Halls Gap, the tourist hub for the national park, Vicki’s parents made the decision to move back to their roots and return to live in Horsham. What Vicki hadn’t taken into account was that this decision would also lead her back to the district and that she and Ashley were about to become the owners of a cottage in Halls Gap. 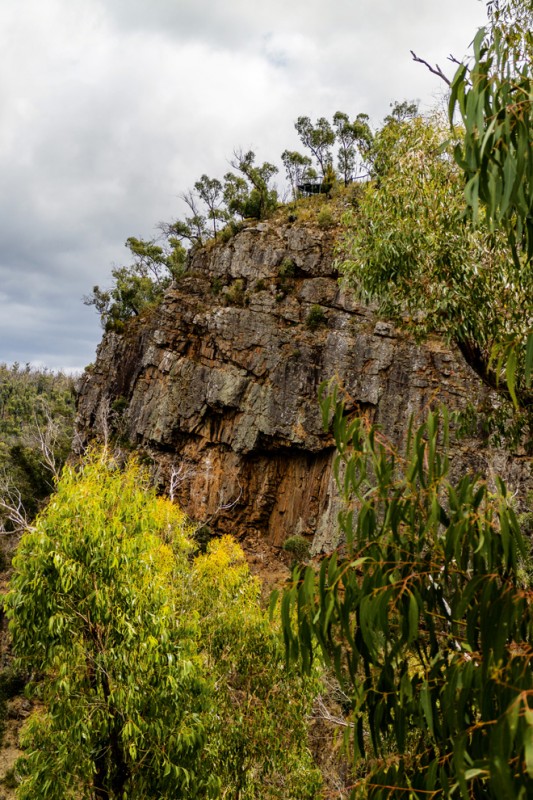 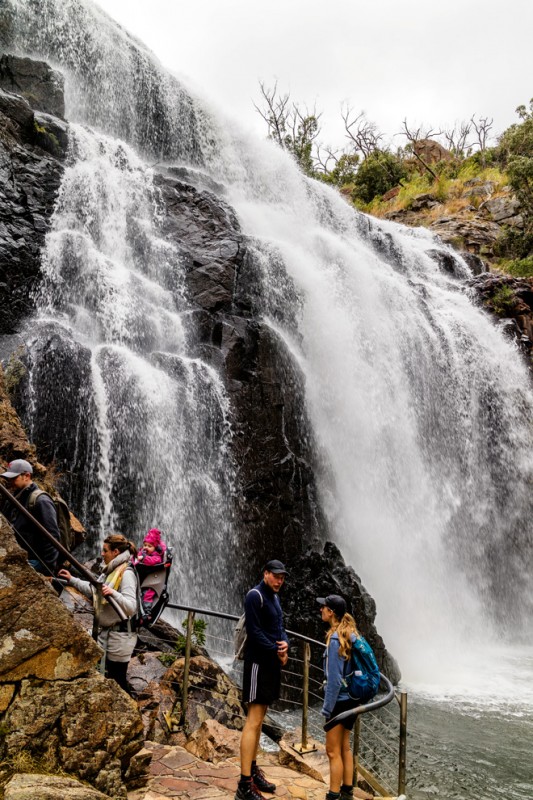 “I like to think the cottage found us,” she recalls. “I’d long dreamed of finding a country bolthole that I could do up gradually and turn into a cosy retreat. As we were leaving Horsham after helping Mum and Dad move back, I googled cabins and cottages. As it turned out we bought the first house that popped up on the screen.”

While Vicki had always had a passion for interior styling and doing up her own houses, her hobby turned into a business when she was featured in newspaper and magazine articles. “I was approached to help out with visual merchandising for a bedding company,” she recalls. “From there I moved into working at trade fairs and gradually that developed into a business which at that stage was called From All Things Shabby to Chic. But gradually I moved with the times into a more contemporary country look, and that’s how Dreier by Design began. So I was well-positioned to do up the cottage. Although it was very run down, I could see from the outset that it had great bones.” 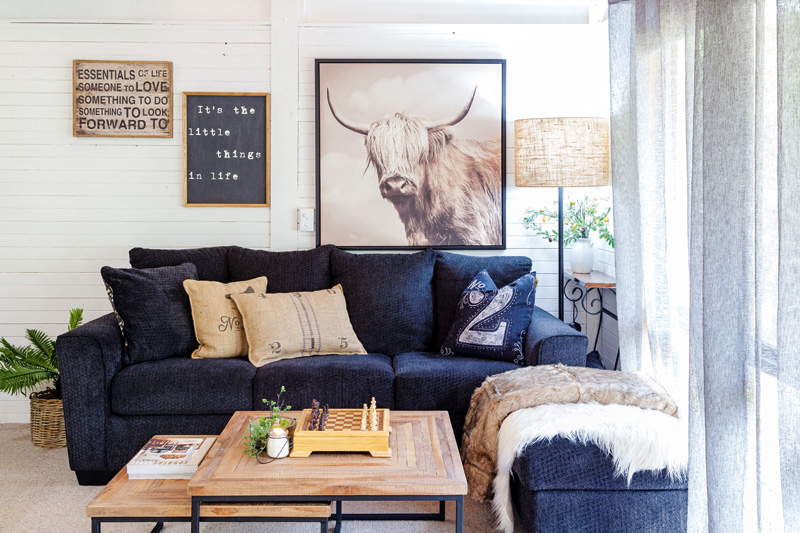 Vicki and Ashley divided their time between their jobs in Melbourne and helping Vicki’s parents resettle in Horsham and attend hospital appointments. At the same time they threw themselves into a hands-on restoration of the Halls Gap cottage. “At first I said ‘all I’m going to do is paint’,” Vicki says. “Of course that resolution disappeared out the window in the first week, though we have painted just about every timber surface. Then we replaced the floors, which were a bit dated. I found this wonderful vinyl plank flooring from Heartridge Floors, which looks like natural timber in a patchwork of different woods. It’s an attractive, hard-wearing flooring and is easy to install.” 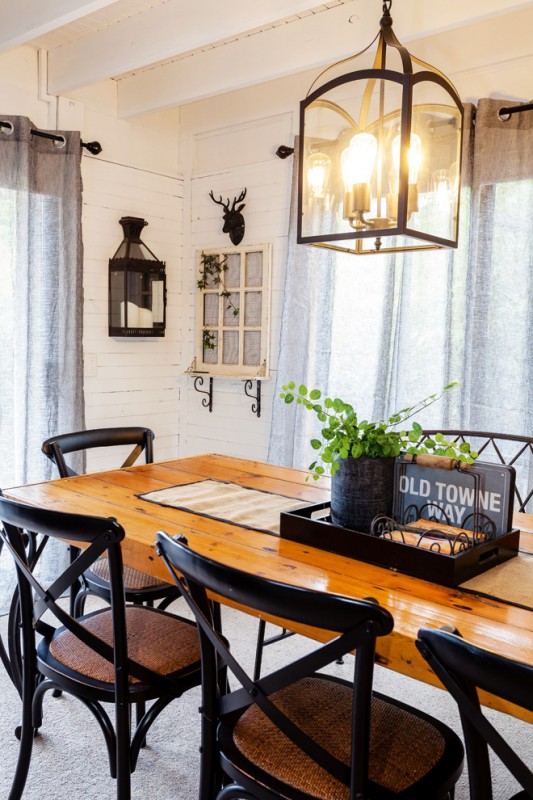 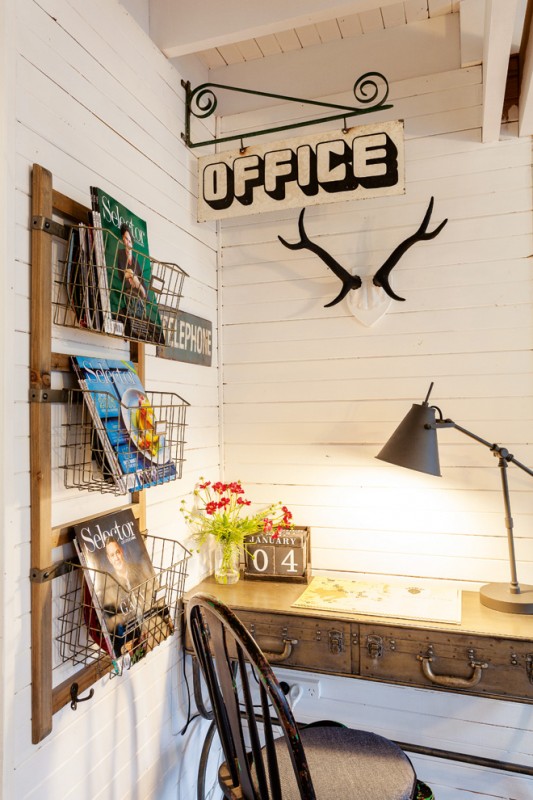 Once the renovation, which included installing a second bathroom in a tiny downstairs laundry, was complete, Vicki was able enjoy the fun part, albeit on a tight budget, with the decorating. “I wanted to reflect the bushland setting and the rugged scenery of the Grampians,” she says. “I was lucky that I came across a local graphic designer, Sadie Rose, and she helped with blackboard art and a sign that references a local landmark called the Pinnacle.” 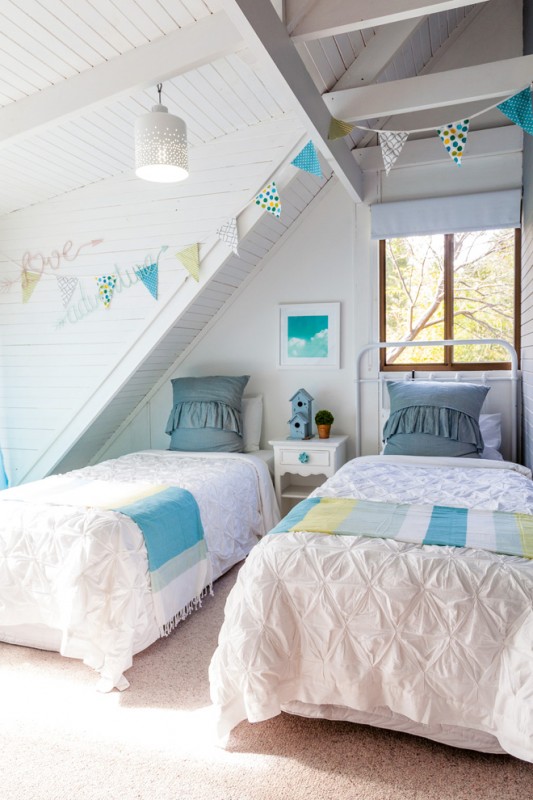 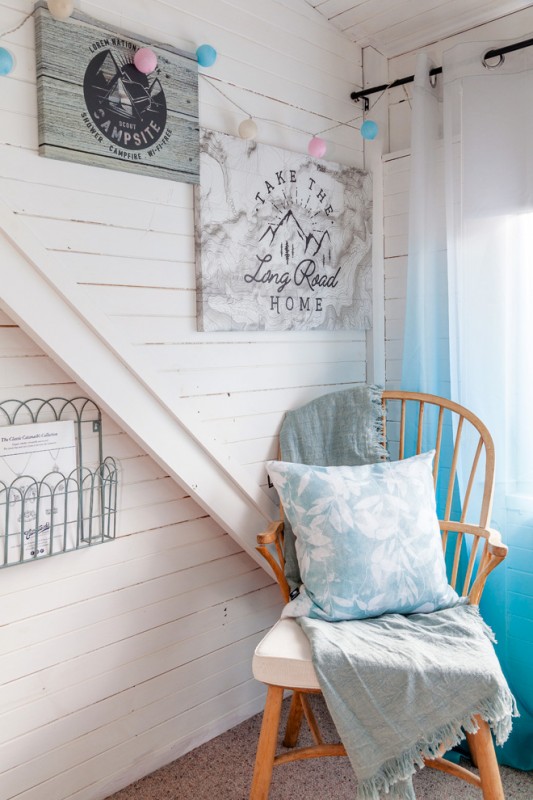 After eight full-on months, the Dreiers were delighted to host another family Christmas, this time in their recently completed cottage. “It was great to have the gathering in our very own place,” Vicki says. “Fortunately no one had seen what we started with, because they would have thought they were camping before. It’s great to have a place to share with family and friends, but the place has to pay for itself, so we are renting it out when no one is here. Sadly my dad passed away recently, but I kind of think that this is his legacy and I’m sure we’ll have lots more family get togethers here in the future.” 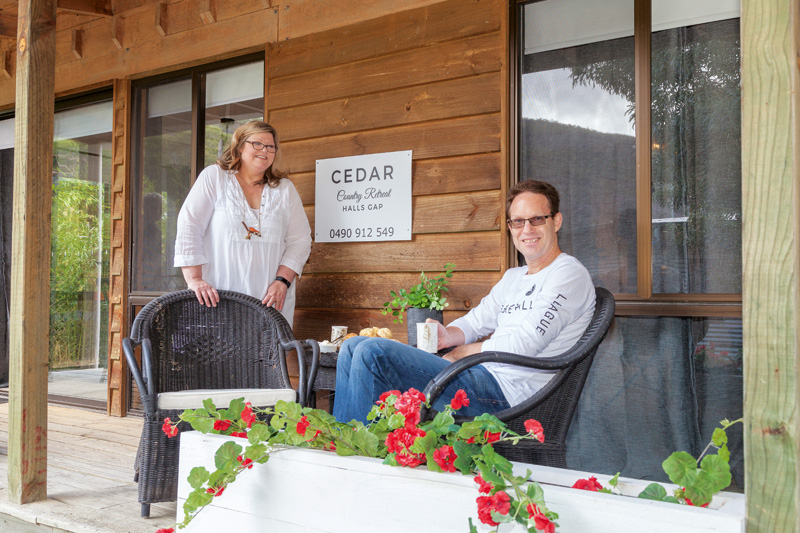