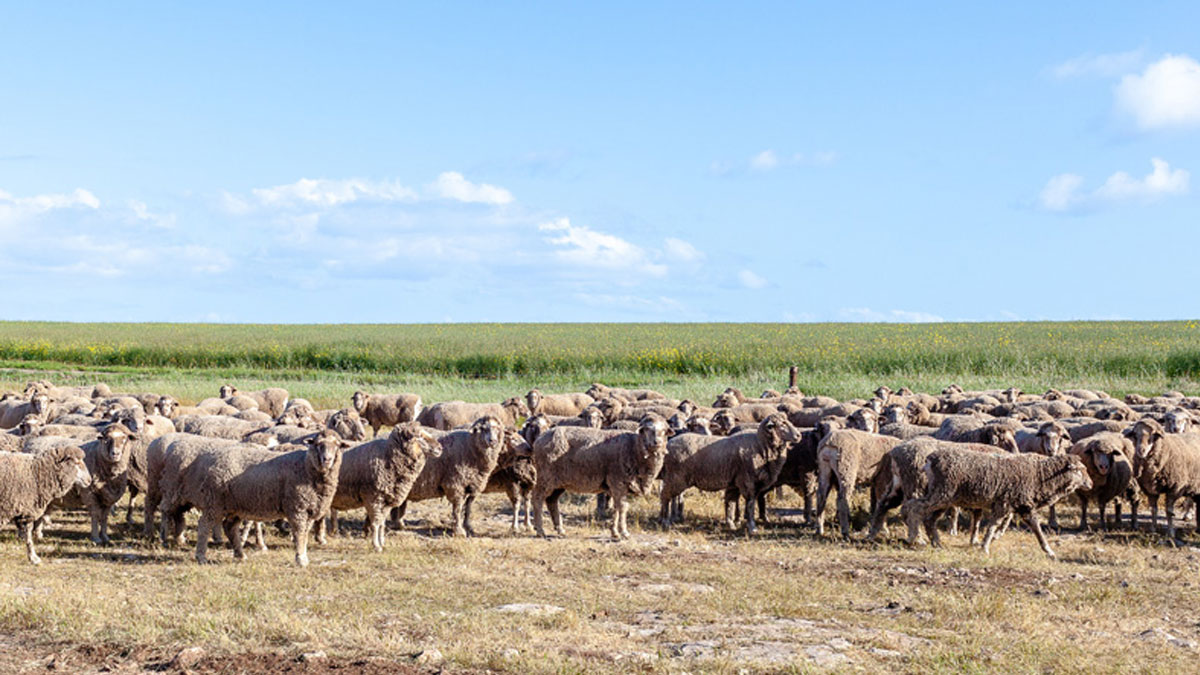 Movement at the station

It’s shearing time at Tuckokcowie station near Warooka on South Australia’s Yorke Peninsula, so the little shed on Richard and Lee-Anne Murdoch’s farm is buzzing with activity. The Merino flock, which is spread across the property’s home block and nearby holdings, is mustered and the sheep have their annual haircut before being returned to the paddocks. And the Murdochs are working dawn to dusk to see their sheep shorn and the wool classed, baled and shipped to market in Adelaide on the other side of Gulf St Vincent, some 250 road kilometres to the north and east. 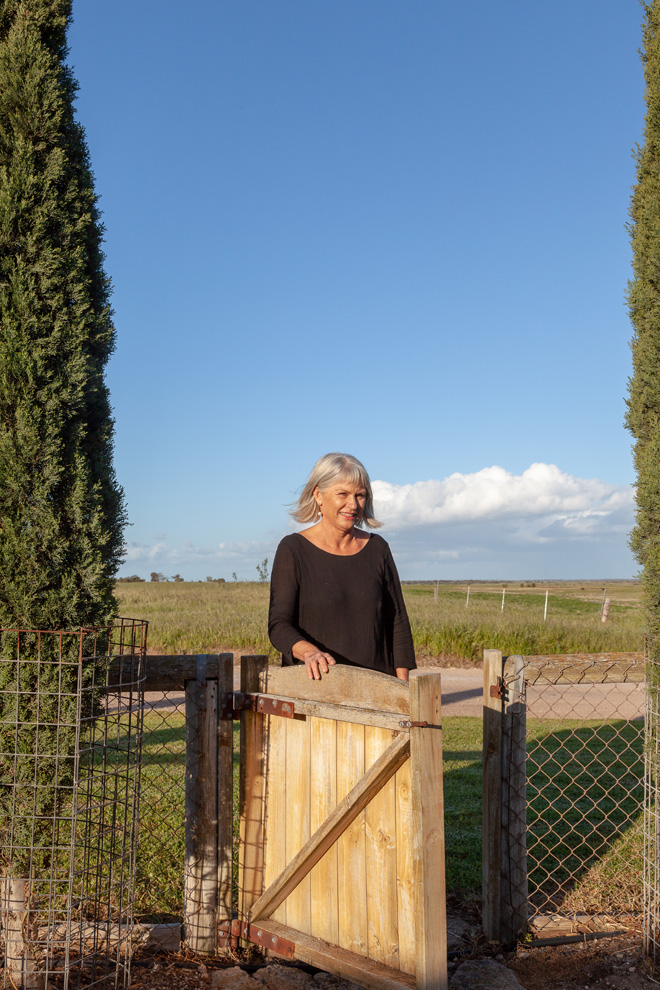 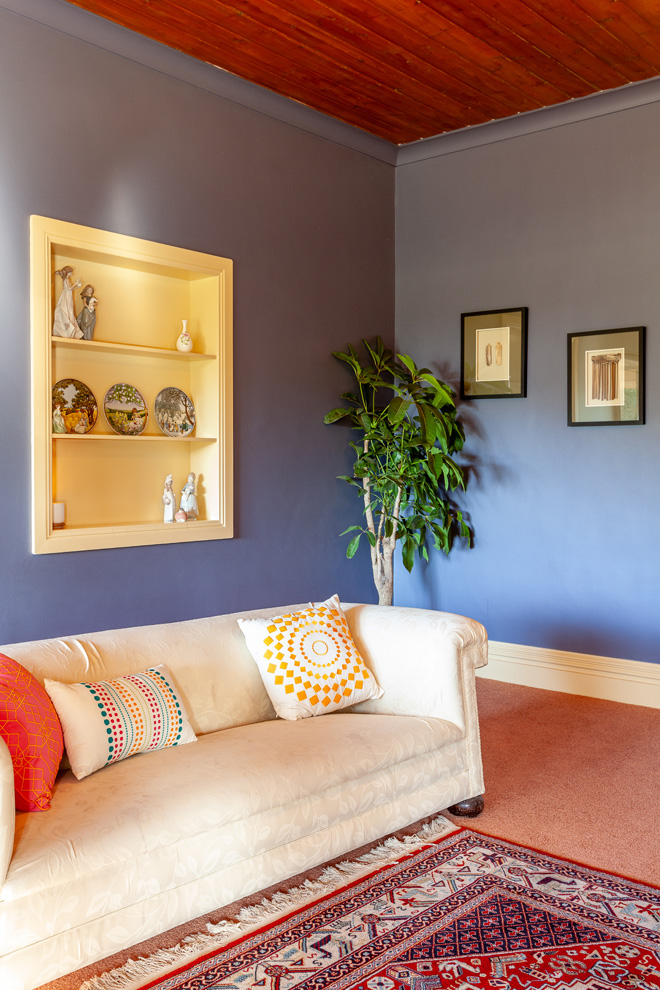 For the Murdochs, shearing is a culmination of the year’s work with their flock and this year is particularly important as Richard and Lee-Anne are in the process of handing over the running of Tuckokcowie to son Will. (Their other son, Tom, is an industrial designer in London and their daughter, Meggie, is a teacher in Queensland.) They also run Murray Grey cattle and grow various crops including barley, wheat, lentils, faba beans, oats and hay.

The Murdoch name is synonymous with the southern part of the Yorke Peninsula and sheep have been run on their holdings for as long as the peninsula has been farmed. Most Murdocks on the peninsula spell their surname with a “k”, but two members of the family amended it to “h”, so families with surnames spelled differently are often related. The first licence to run sheep on the peninsula was granted to James Coutts in the 1840s. This holding became known as Coutts Run and in 1857 it was taken over by Joseph Gilbert of Pewsey Vale in the Barossa Valley. The head station was Tuckokcowie and outstations included Orrie Cowie, which was later divided during an amicable family redistribution to create North Cowie. All stations are currently owned by branches of the Murdoch family and both Orrie Cowie and North Cowie run Merino studs. 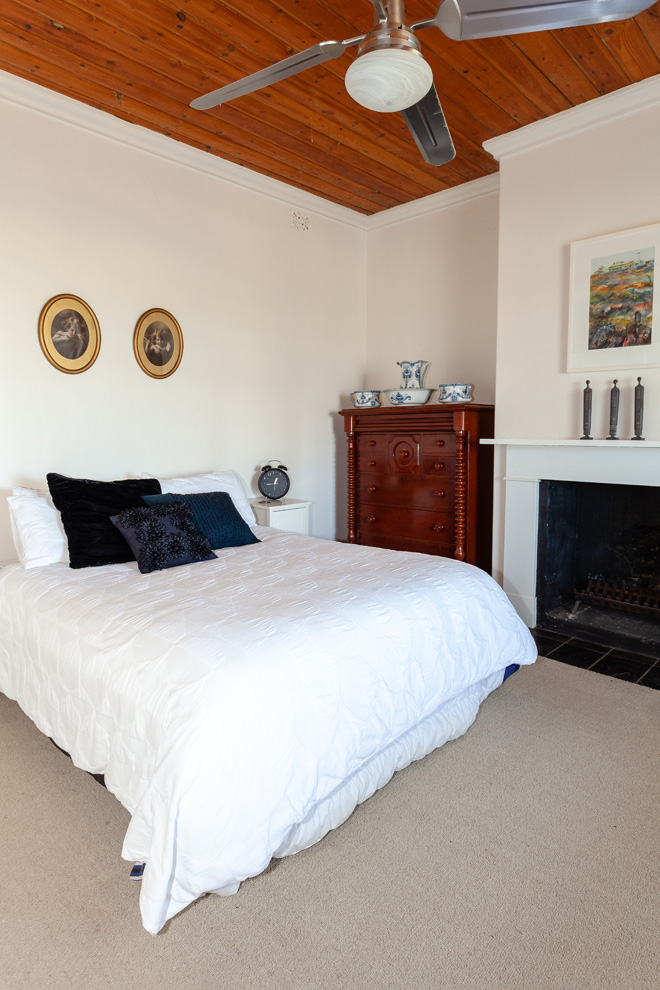 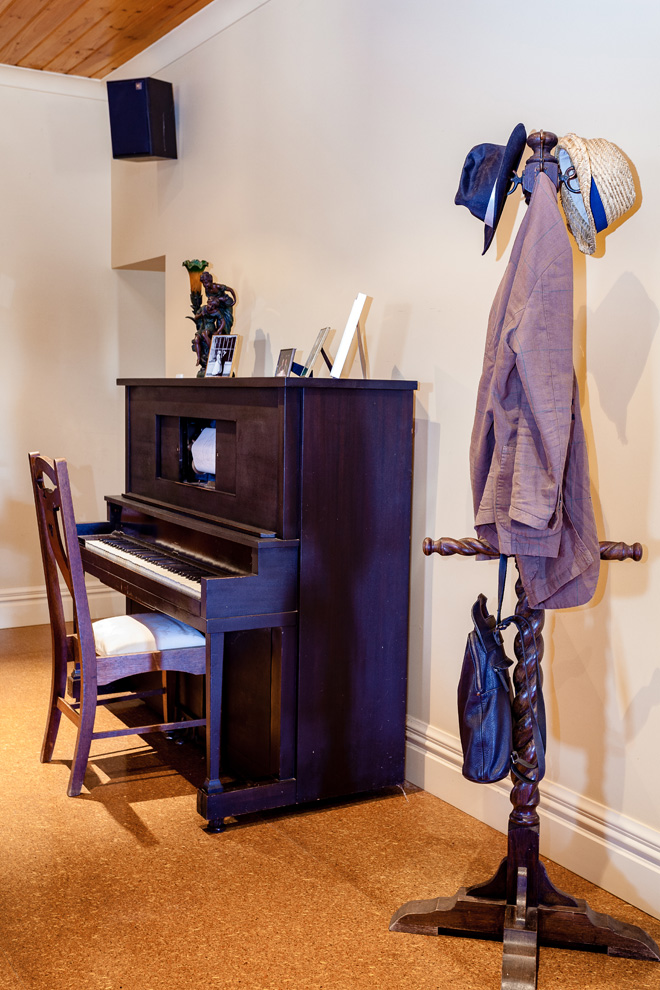 Sheep had a bit of a shaky start in the region, as early on they were found to be susceptible to what locals called ‘‘coast disease’’. In the 1920s, this was discovered to be a deficiency of cobalt and copper in the pastures, which can be remedied by supplements. Copper was a simple matter of adding superphosphate, but it wasn’t until the late 1940s that the CSIRO devised cobalt bullets, which were injected into the sheep’s stomach, with a metal grub screw to aid the cobalt’s release.

Tuckokcowie has belonged to the Murdochs since the early 1970s when Richard’s parents bought it with the plan that he would eventually take over. That happened shortly after Richard and Lee-Anne married in 1983. “I was from Snowtown in the mid north and I went to university in Adelaide to become a home economics teacher,” Lee-Anne says. “We used to come down here to have water-skiing holidays at Point Turton and that’s how my brother met his wife. I was seated beside Richard at their wedding and the rest is history.” 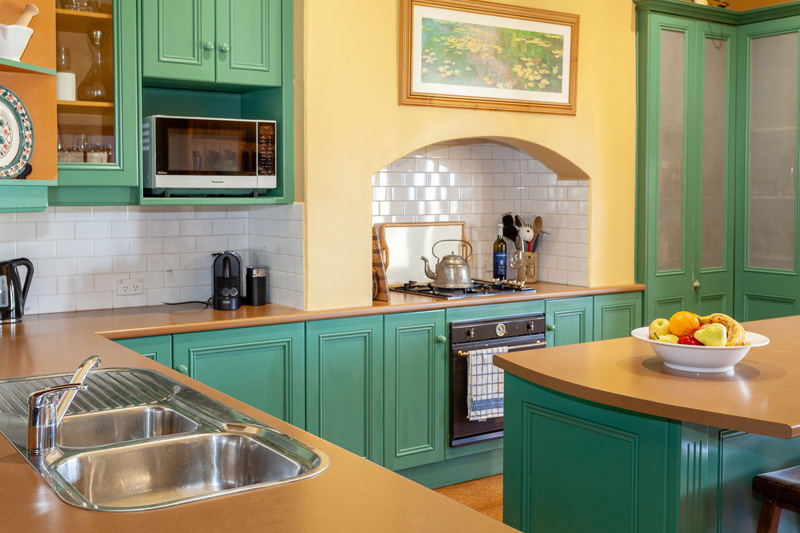 The move to Tuckokcowie meant taking up residence in the rambling homestead, which began life as a two-roomed shepherd’s cottage. “The date on the original fireplace is 1846,” Lee-Anne says. “Like many farmhouses, it was added to through the years, so it needed work by the time we came along. Richard’s parents gave us $15,000 as a wedding present, so we used it to make the kitchen half decent and do basic things like take up the carpets and polish the floors. We also removed the kalsomine from the walls and repainted and retiled the bathroom.” 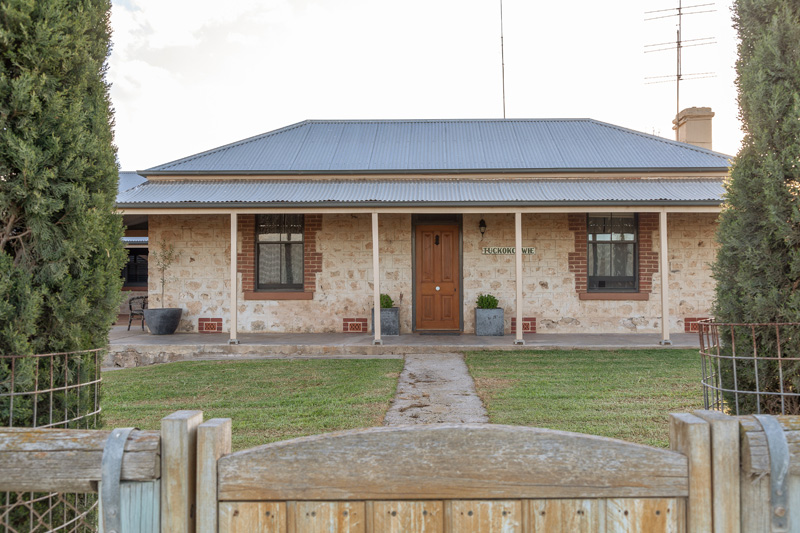 The “real” renovation, however, had to wait for a decade later, when the Murdochs and their three youngsters actually moved out and lived with their parents and, for a time, in a caravan on-site. “It was a massive job as we pretty much pulled the house apart and put it back together again,” Lee-Anne recalls. “It was still very much a hands-on project. I’d always wanted a green kitchen, so we bought a flat-pack one and Dad painted it. It still is my favourite room in the house.”

A self-proclaimed minimalist, Lee-Anne says she was aided and abetted by her mother when it came to the furnishings. “Mum has a keen eye for both quality and a bargain,” she says. “She always sees potential and I used to go with her to farm clearance sales and auctions. On one occasion, she picked up a slightly fire-damaged oak dresser for $2 and a table for 50 cents.”As Lee-Anne and Richard hand over to Will, they have packed up many of these treasures and either moved them to their nearby beach house or into storage until someone wants them. 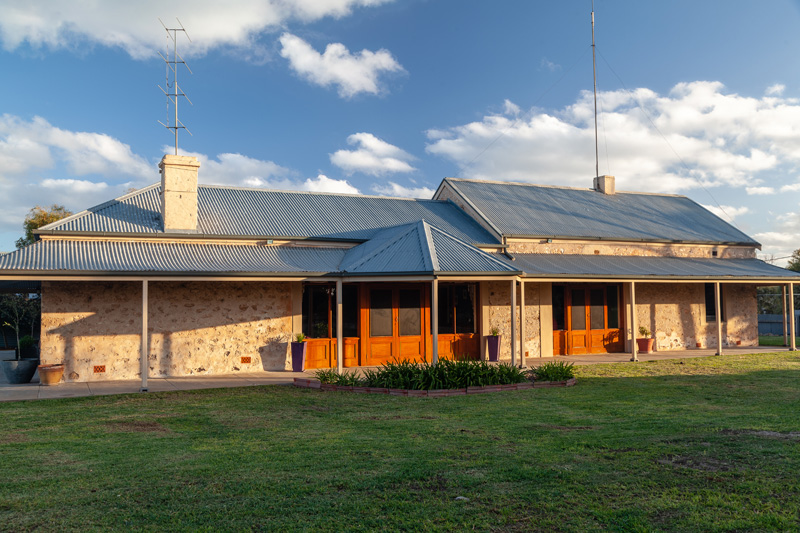 For Lee-Anne, who has taught in the district for 34 years and now knows just about every child and parent on the peninsula, it is also a time of transition from full-time teaching to the replacement-teacher pool. “I love it as every day is different,” she says. “But I’m scaling back to make time for other things. While aspects of leaving the homestead are hard, it’s not as though we’re never going back there. And it’s time for Will to get himself established. Both Richard and I are firm believers that it’s important to know when it’s time to move on.”