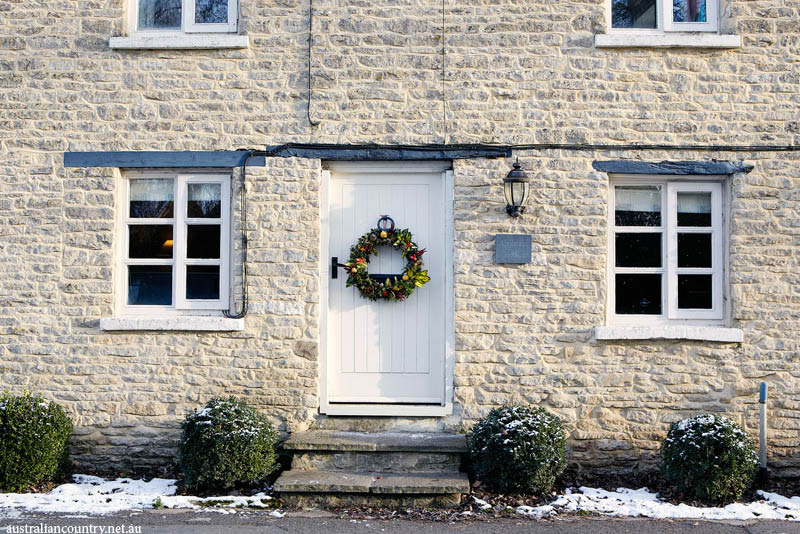 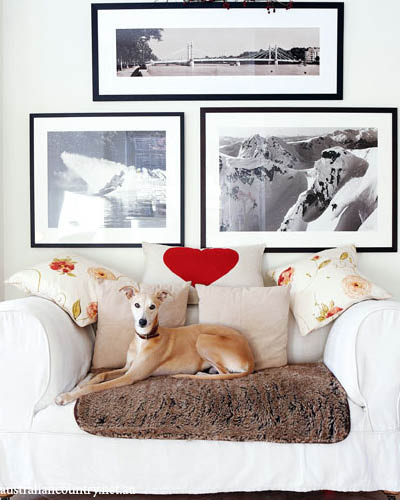 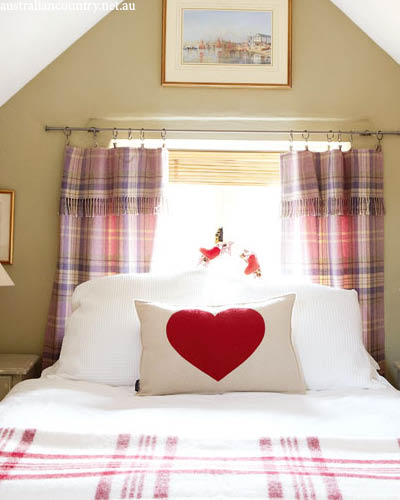 Christmas has always been a particularly special time of year for Rupert and Henny Haworth-Booth, who were married in a candlelit village church at Christmas six years ago. Last year, yet again, was an especially signifi cant Christmas. Having rented their dream cottage in the Cotswolds for a year, they finally bought it in February and felt able to throw every effort into Christmas festivities. It was also the first year that they held an extended family Christmas at their own home. With a snowfall in early December covering their village and the surrounding hills clad in a carpet of white, the perfect country Christmas was to follow. 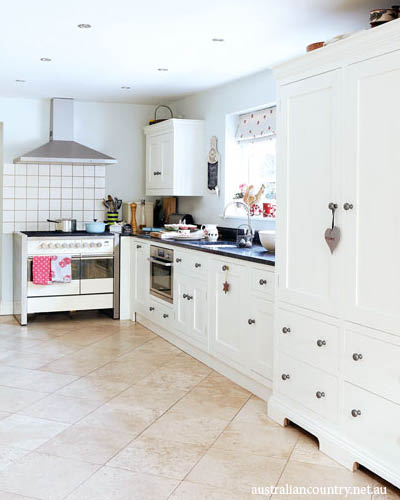 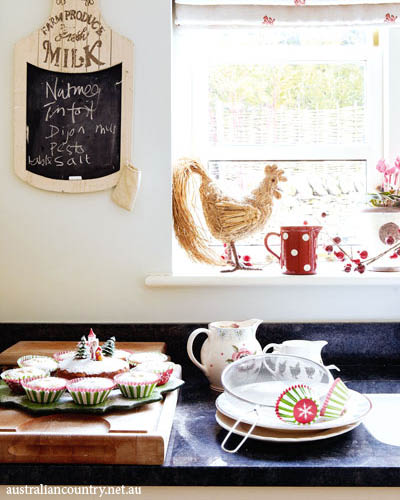 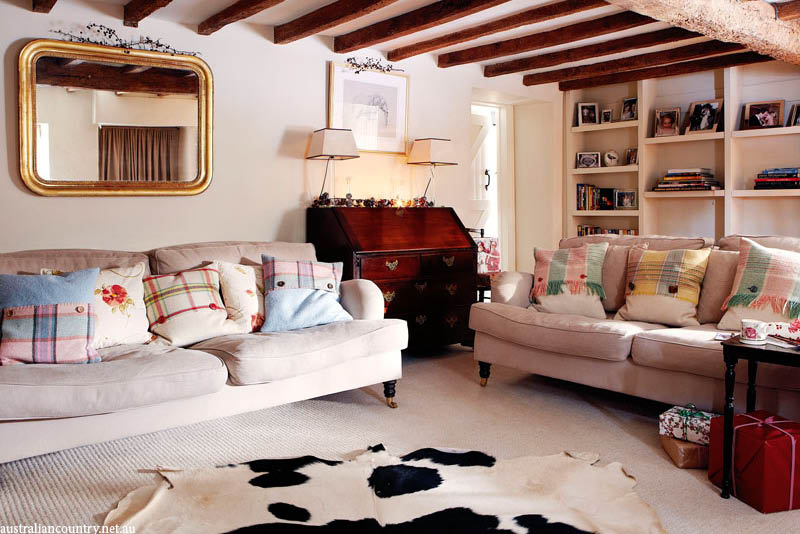 After their magical Christmas wedding, Henny and Rupert began married life in a two-bedroom London flat. When two years later, Orlando was born, they began to feel the squeeze and dreamed of moving to the country. When one year later Henny fell pregnant again, push came to shove. Their London flat was a squash for a family of three and adding another baby into the equation was not an option. They put their flat on the market and began searching in earnest for somewhere in the country. To start with, they decided to rent to make absolutely sure that country life was right for them. They wanted to live somewhere genuinely rural but since Rupert was to continue working in London, they needed to be within commutable distance. 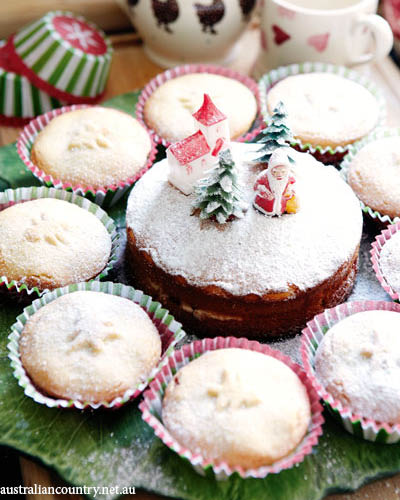 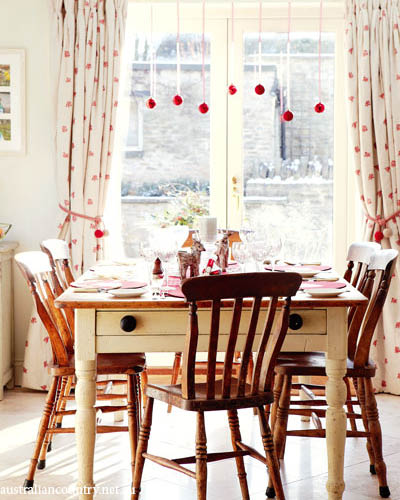 A village in the Oxfordshire Cotswolds seemed the perfect solution. With its rolling hills and honey stone villages, the setting was rural bliss and main-line trains would take Rupert to work in 70 minutes. 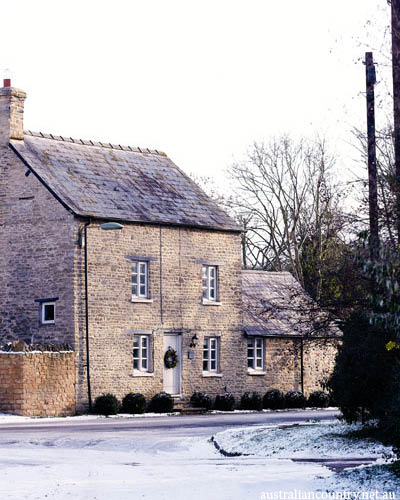 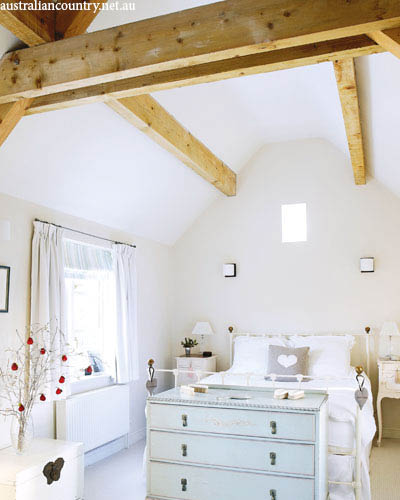 Several months on, Henny’s due date was looming ever closer. Their flat had sold but still they had not found anywhere perfect in the Cotswolds. But as luck would have it, just weeks before baby Jago was due, Rupert’s colleague, Ian Newton, happened to mention a village cottage that he had recently renovated, now ready to rent, about five kilometres from Charlbury. The couple raced to see it. 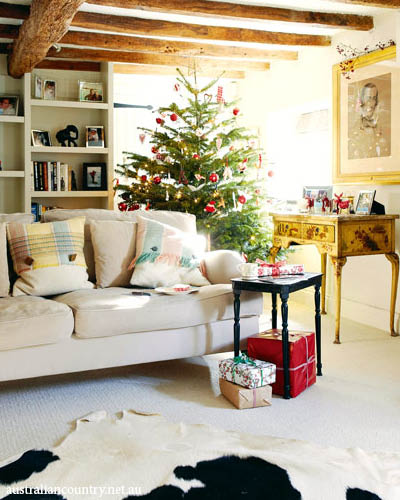 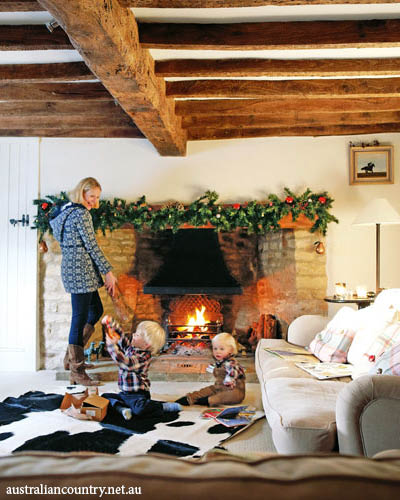 This story was originally published in Australian Country issue 16.1. Subscribe to our magazine here.