A FRENCH HOUSE TO CALL HOME 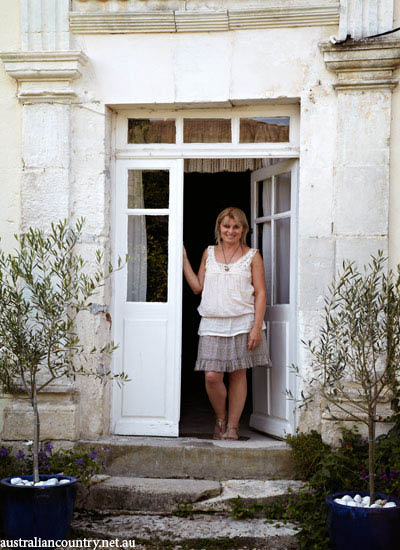 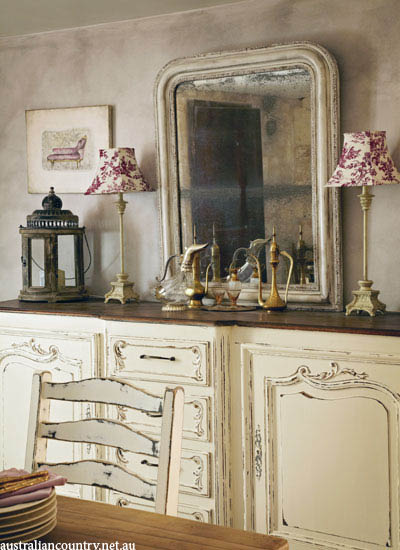 Artist Cher Hélène Drake moved from England to France after falling in love with the Charente region while on a family holiday. She now lives in the small village of Vibrac with her partner Gilles and children Matthew, 24, Tom, 21, Sophia,19 and Samantha, 16, as well as Jack the beagle, three cats, Notch, Kiki and Casimir, cockatiel Sukii and canary Sing Sing. Cher Hélène was initially looking for a holiday house but ended up moving to France full time. “I instinctively felt at home here,” she says. “I wanted my children to experience the same sense of freedom that I associated with my childhood in Africa.” 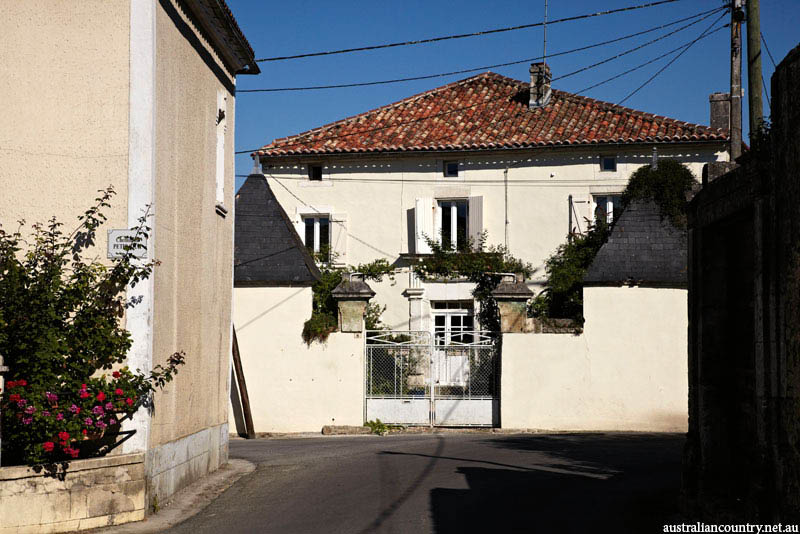 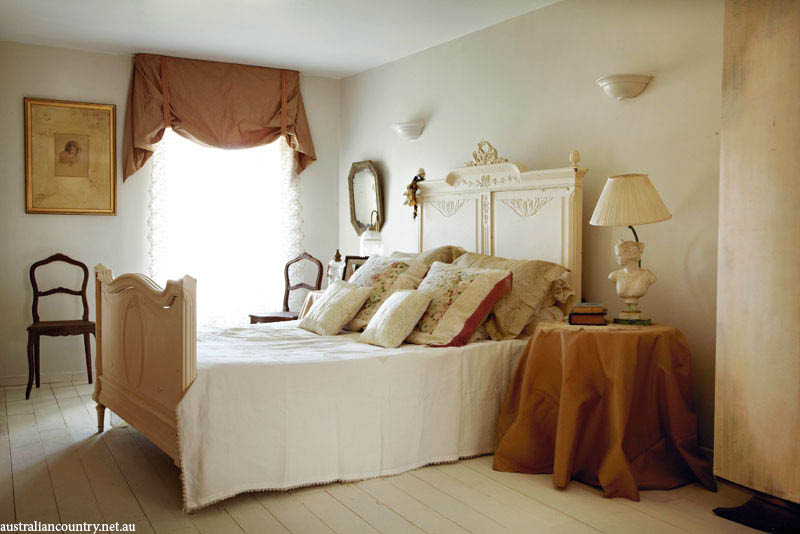 So in 2000 the family moved to the south of France and bought a big house with lots of land in a small hamlet. Cher Hélène was separating from her husband and initially it was a difficult time. The first house she bought was a complete ruin. Apart from hiring builders to put on a new roof and install electricity and water, Cher Hélène did all of the labour herself, including building partition walls and plastering. The older children struggled to settle to begin with, finding the language difficult, so much so that Matthew, who was further into the English school system than the others,  returned to England to complete his education. Now back in France, Matthew and the rest of the family are fluent in French and blissfully happy with the freedom and sunshine that comes with rural French life. 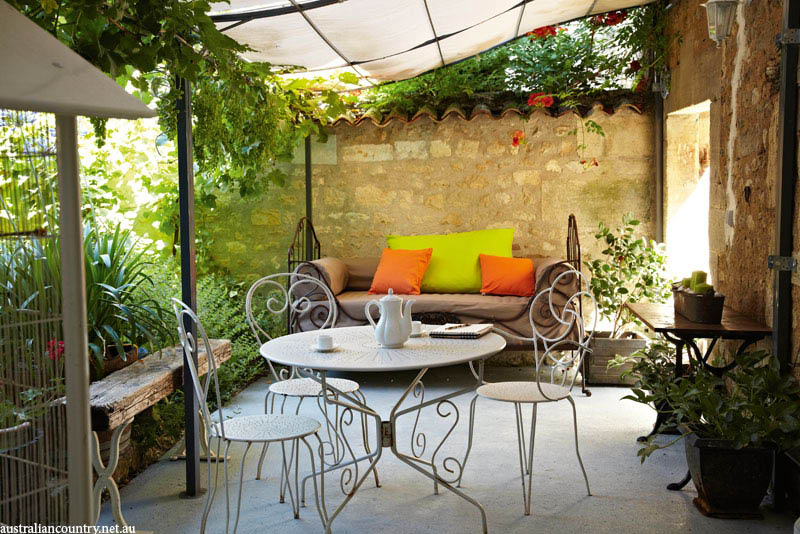 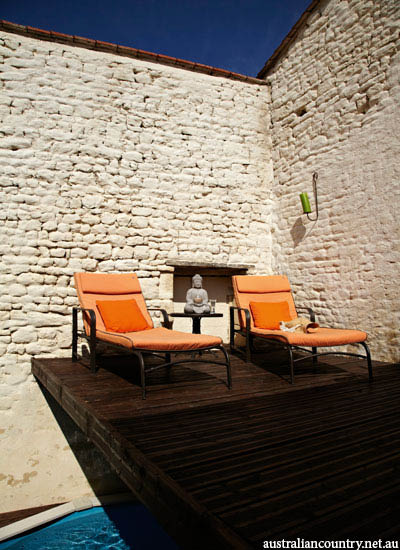 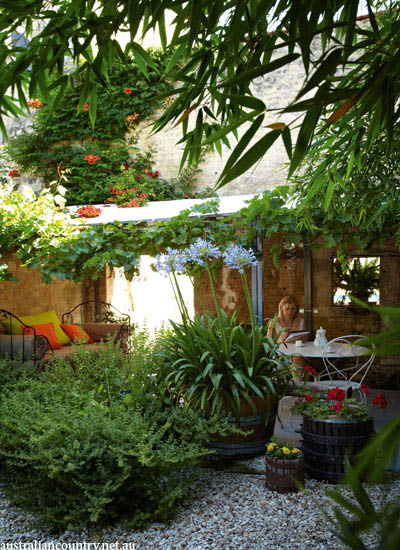 After living in the hamlet for a while, Cher Hélène thought it would be good for the family to have more of a community around them. When an estate agent showed her a house in the nearby village of Vibrac, she jumped at the chance to move. Unfortunately, that house sold before she could put in an offer. However, she was persuaded to have a look at an early-1800s stone house around the corner, which she had previously dismissed as too small. “I walked through the door and just started shaking,” she recalls. “This house did something to me. It was far too small for us but I could see what needed to be done and now it feels very spacious.” 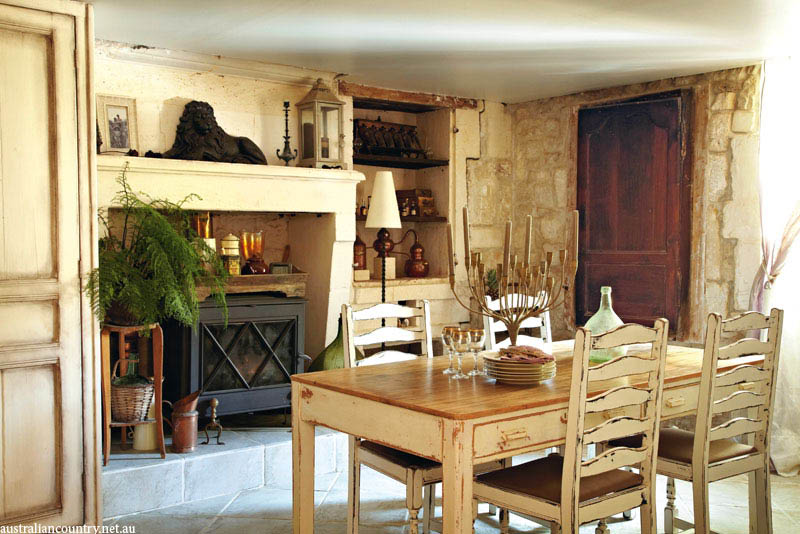 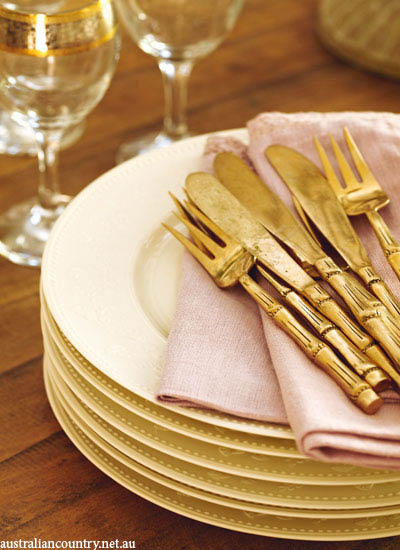 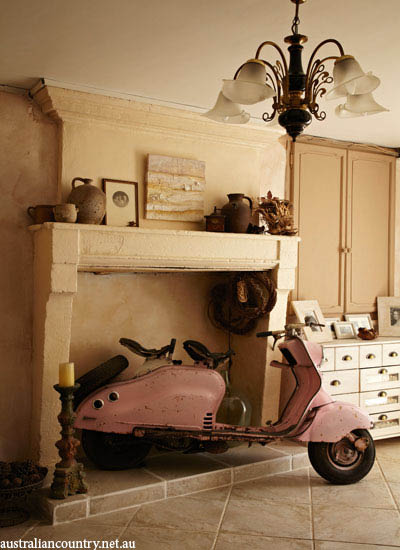