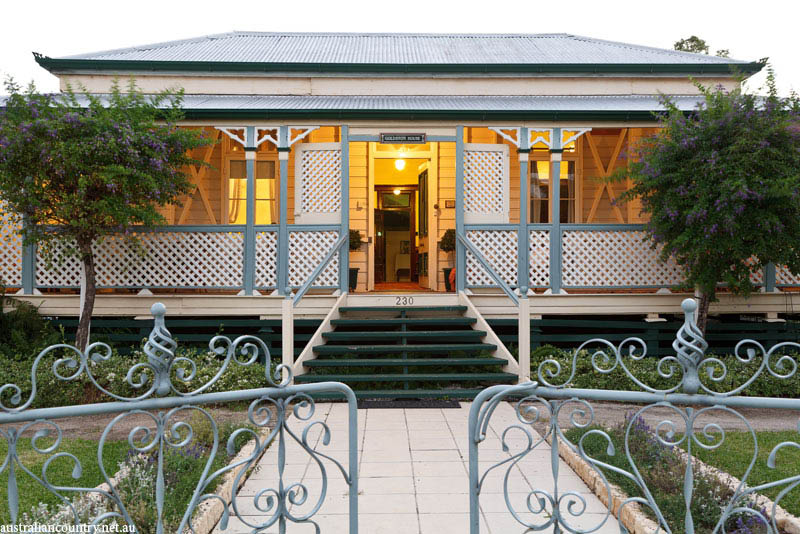 Margaret Strelow has a slew of qualifications in education and history, but it’s her certificates in horticulture that she says are among her proudest achievements. The self-confessed “perpetual student” and re-elected mayor of the central Queensland city of Rockhampton has used all those skills plus some in her previous lives, which include stints as a councillor and eight years as mayor of the city of 76,000, directing a child-care centre, running a wedding venue and hosting a bed and breakfast. 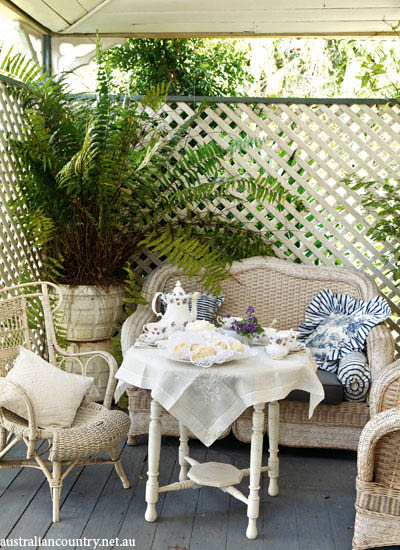 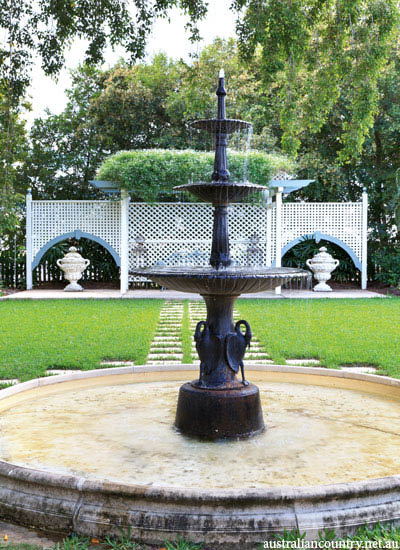 Australian Country can testify she could also add “gracious host” and “dab hand in the kitchen” to that CV as she took time out in the middle of the hurly burly of the council election campaign to welcome us to the historic Queenslander she shares with her husband Darryl in Rockhampton’s CBD. In between showing us around, filling us in on the history of her home, providing lively commentary on the issues of the day and her region’s many attractions, Margaret briefly excused herself and returned with afternoon tea including a batch of scones she had just whipped up. 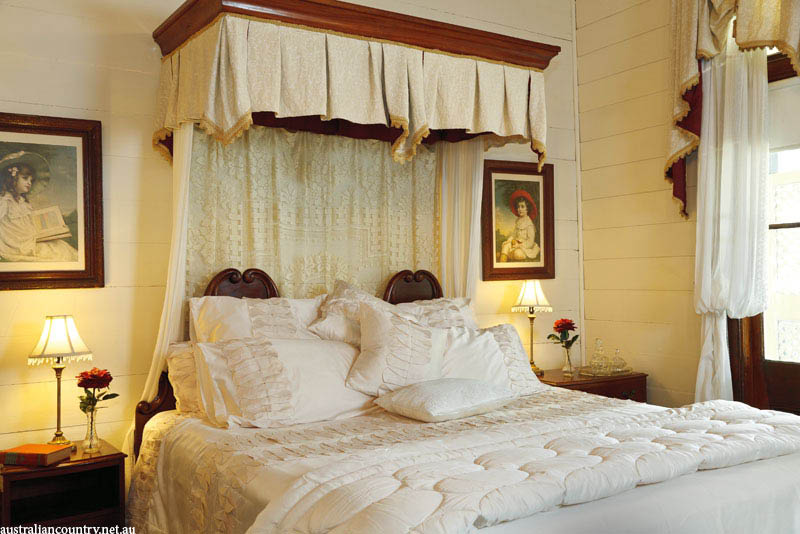 Margaret has lived in Rockhampton for most of her adult life, having done her teacher training at the local college, which is now the Central Queensland University. Insurance consultant Darryl is Rocky born and bred. His father was a plumber with Queensland Railways and the Strelows’ children are the sixth generation of the family to call Rockhampton home. 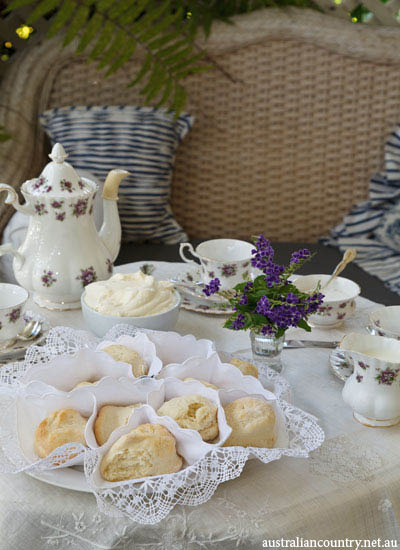 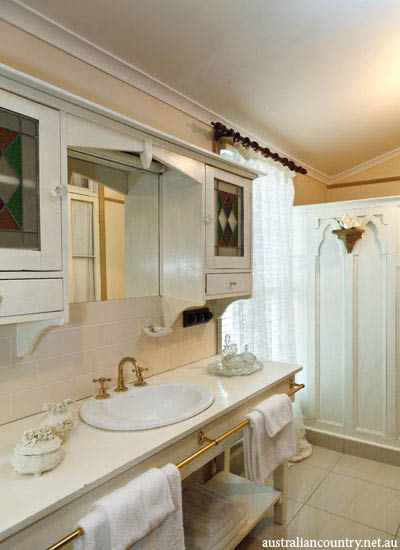 Given Darryl’s family connection and Margaret’s passion for history, it seemed entirely appropriate when Goldston House came on the market in 1993 that the Strelows should buy it. The timber and tin (corrugated iron) house was constructed in 1865 as the railway offices for the yet-to-be constructed western railway. The building housed the team overseeing the construction of the line until the new railway station, with its professional offices, was opened in 1867. At that time Goldston House became the residence for the  traffic manager and continued to be used as the home of the top railway official in central Queensland until it was sold to private owners in 1974. 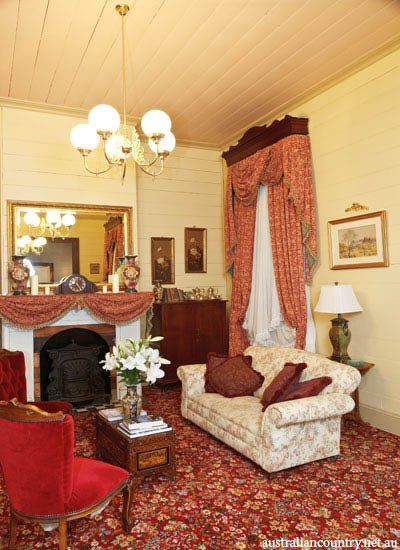 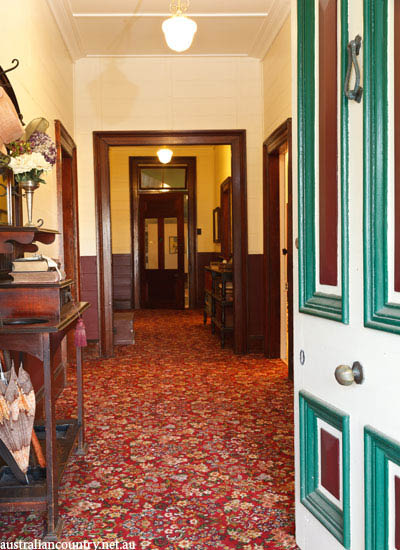 “Although the design is now considered classic Queenslander because of its single timber skin with external stud framing and tin roof, it was an innovative design for its time,” Margaret explains. “We believe the house is possibly the state’s oldest surviving version of what has become known as the Queenslander, although I must admit I have a sneaking suspicion there is an even earlier house in Rockhampton.”