A HOME IN THE HILLS 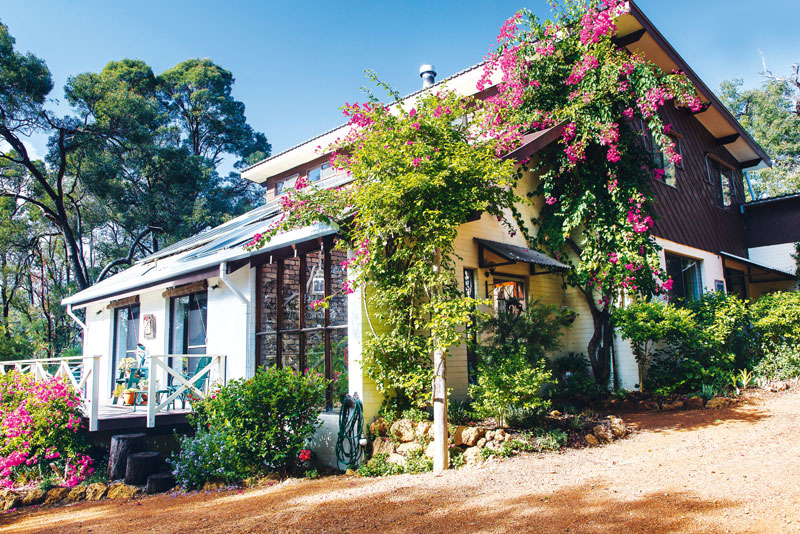 As Mary Woodward tells it, frogs and papermakers have lots in common as they both love sloshing around in water. The former school teacher and now frog expert and her electronics technician husband, Chris, live amazingly full, creative lives in a sustainable house they built for themselves in the Perth Hills. 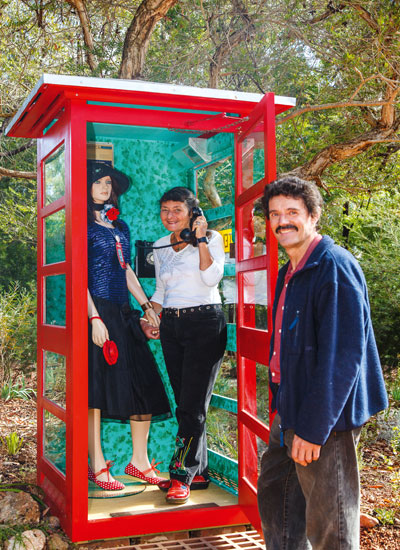 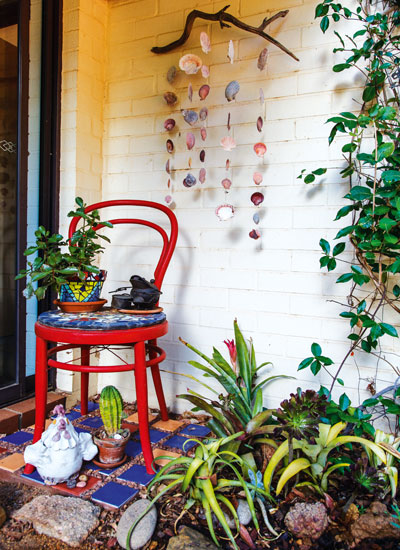 Although they didn’t know it until much later, Mary and Chris were born within a few hundred miles of each other in northern America – Chris grew up in Philadelphia and Mary was born to English parents in Toronto. Chris came to WA with his family in the ’50s. They bought a mixed orchard they called New Hope at SawyersValley and later converted it to a WA foliage and protea farm. Mary went back to England for teachers college and, when the travel bug bit, applied for Voluntary Service Overseas. 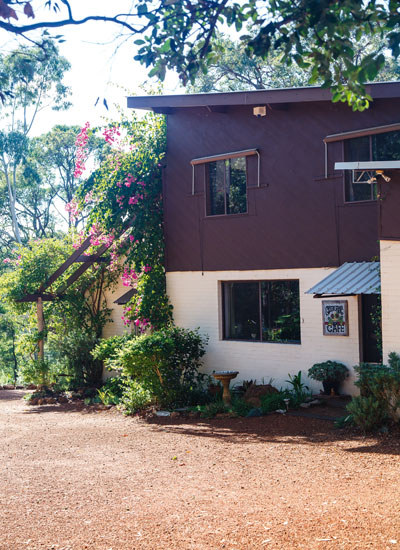 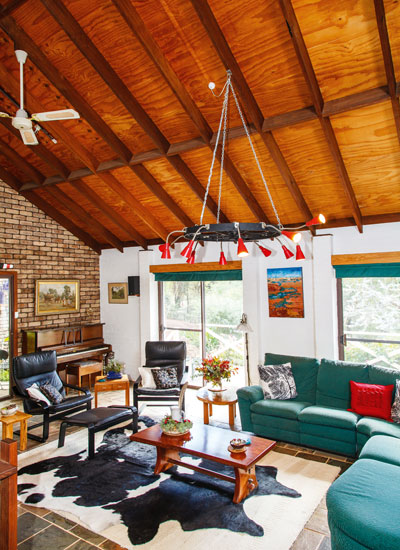 “I thought I’d like to go to New Zealand, but I was offered a job at a vocational centre for teenage girls on Bougainville Island and I thought ‘PNG sounds interesting’,” Mary recalls. “So suddenly I found myself, a trained geography teacher, in charge of sewing, cooking, arts and craft. It was a steep learning curve as apart from anything else I had to learn pidgin, because of course nobody spoke English.” 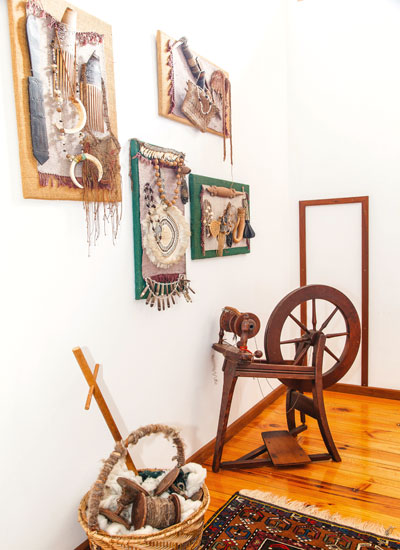 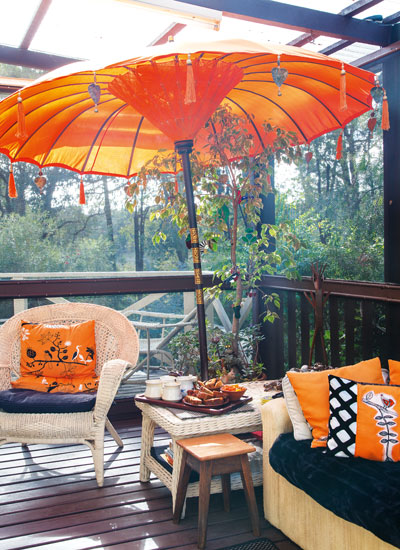 A year later, Mary moved to Lae as the head teacher of a handicapped children’s school. She was recruiting people to join a jazz club when she met Chris, who was playing guitar in a nightclub. He was in Madang on secondment from his job with the [Australian] Department of Civil Aviation and was enjoying a weekend trip to Lae. The rest, as they say, is history and the couple married in the Lae Botanic Gardens the following year. 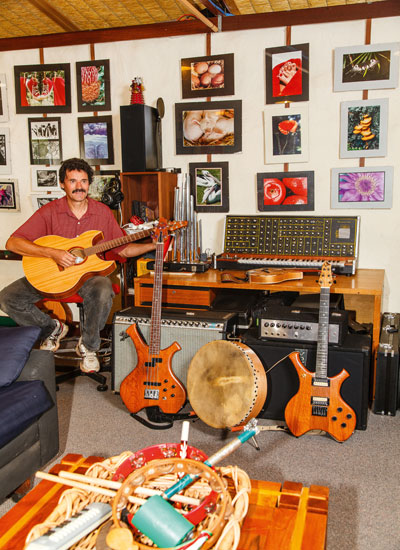 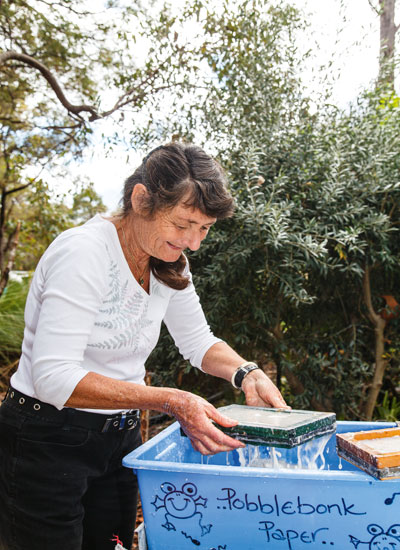 It was in PNG that Chris built his first guitar, opening the door on one of the many consuming hobbies he enjoys to the present day. “A musician mate of mine mentioned that he was keen to build an electric guitar,” Chris says. “Mary was going back to England for a holiday so I gave her a list of bits and pieces. When she came back we took it from there. These days I’ve refined the process quite a bit. I use WA Sheoak, which has an interesting interlocking grain and is light but very strong and stable once it’s dry for the necks and bodies, and Tasmanian King Billy for the soundboards.” 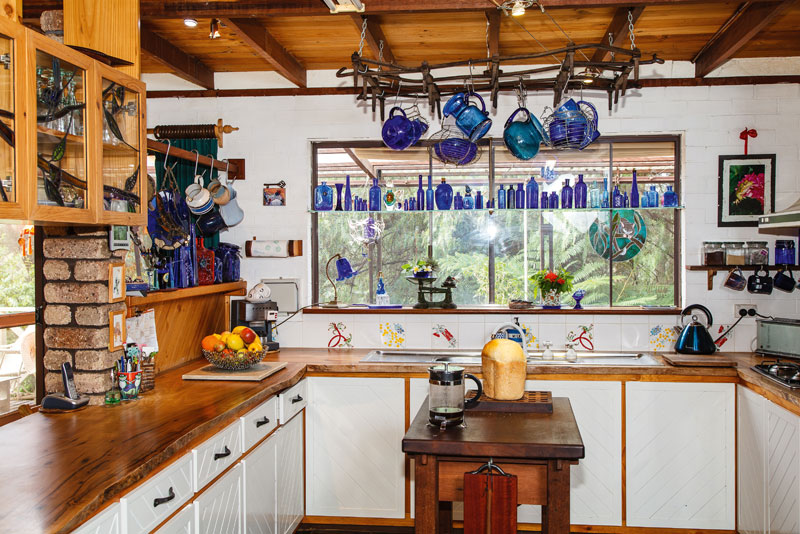 Chris’s musical instrument making hobby has grown into a separate workshop in an outbuilding on their Perth Hills property and the family also collaborated to help build a straw bale music studio in the grounds.

This story was originally published in the December / January 2014  issue of Australian Country. Don’t miss a single issue, subscribe to the magazine here.