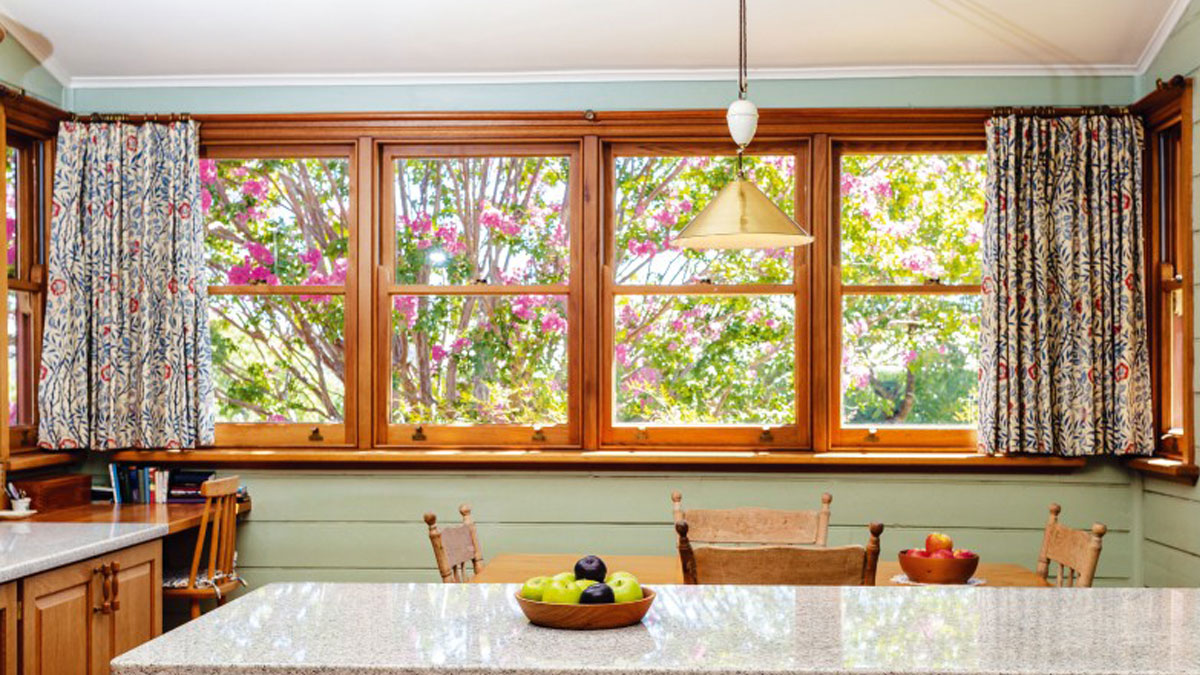 Renovating an 1890s home in the NSW New England city of Armidale has been a true test of determination for retired pharmacist David Hodgson and his wife, June. As David wryly observes, they have been working on it for the better part of 20 years, so they could hardly be accused of making any hasty decisions.

“When we’d bought it in October 1988, we’d recently returned from the UK where we’d lived for eight years,” June explains. “We wanted to live not too far from Toowoomba, where we both had family, but somewhere where we could enjoy four distinct seasons. Armidale had the feel of a town on the cusp of going places.” 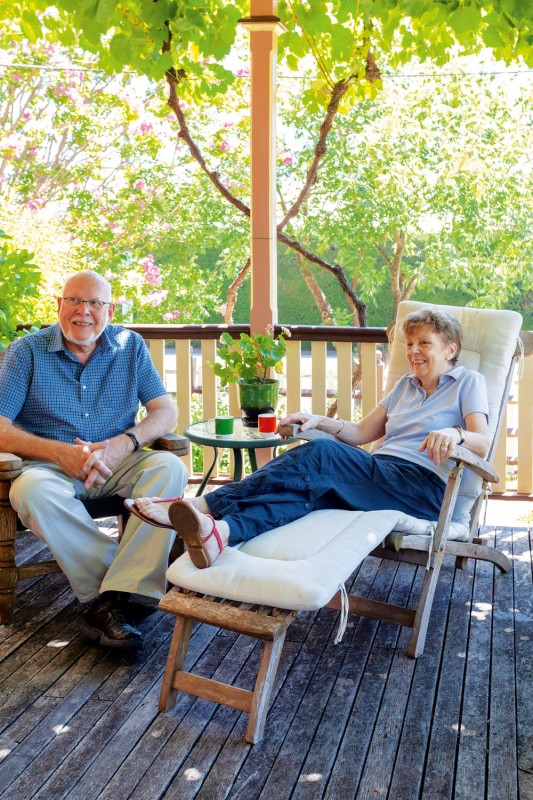 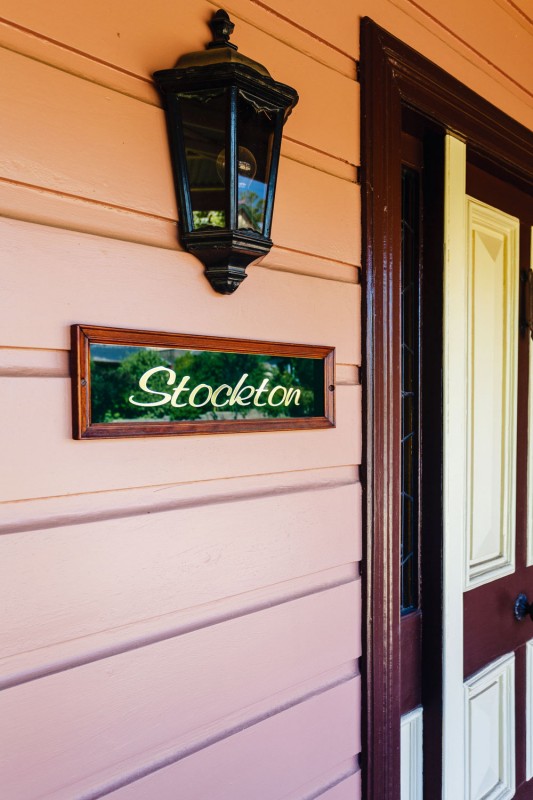 The fact that there was a pharmacy for sale was an added bonus. As a third-generation pharmacist, David had grown up in the family business in Toowoomba. He met June through youth groups and weekly dances and they married in 1965. ‘‘I was one of the last pharmacy apprentices,” he explains “It sounds archaic now, but I was actually indentured to my master. That meant that technically I was not allowed to frequent a tavern, contract marriage or gamble without my master’s consent. Along with learning to make syrups and plant-based ointments and teething powders, I must have done OK because I ended up working there for 20 years.”

The Hodgsons followed the old adage of buying the worst house in the best street when they found Stockton, on Brown Street. “In the early days, it was the dress circle of Armidale,” David explains. “The railway station was at one end and The Armidale School, with its main building designed by colonial architect John Sulman, at the other.” 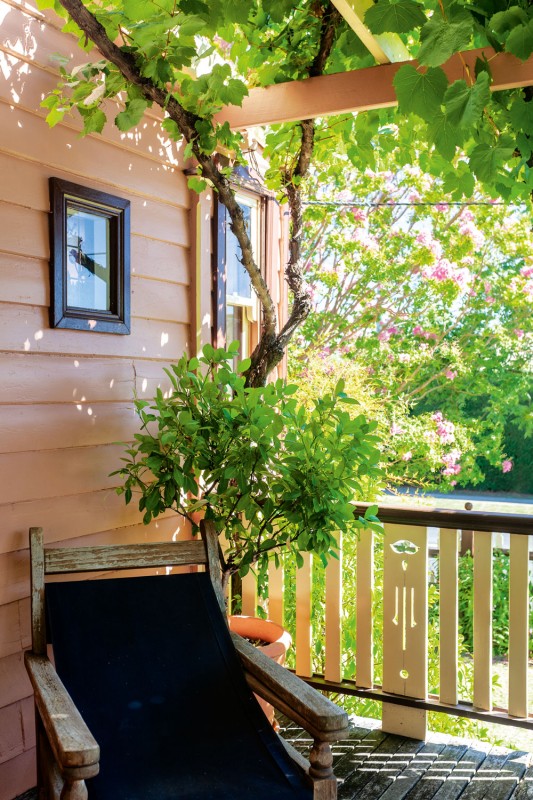 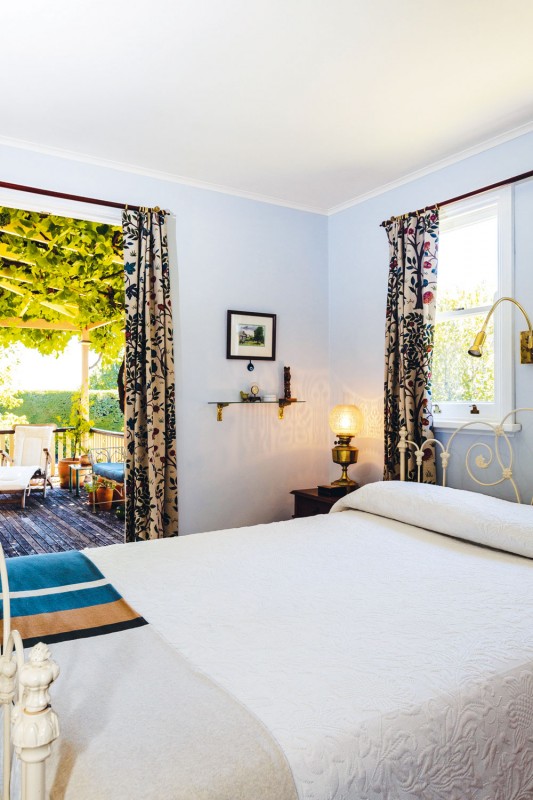 The house was completed in either 1889, as an inscription on one of the skirting boards would suggest, or 1890. With its population reaching 3000, Armidale had been declared a city in 1885 and was enjoying a period of prosperity. Saumarez Homestead, now a National Trust property, and Booloominbah, today part of the University of New England, added distinction to the landscape during the decade. Canadian architect Horbury Hunt saw the opening of his impressive St Peter’s Anglican Cathedral in 1875 and the economic depression and Federation drought were still to come. Early records are scant, but mortgage papers link the property to Alice McKinlay, publican of the New England Hotel. “Like many Victorian homes, the house was designed to impress with wider chamferboard cladding on the front and higher skirting boards and more decoration in the front two rooms and hallway up to the arch,” David explains. “The ceilings at the front are hoop pine, probably from Dorrigo, while at the back they’re Baltic pine. At some stage in the 1950s, music teacher Miss Wharton divided the house into two flats and by the time we bought, it had been converted into three flats with a student bedsit at the back.” 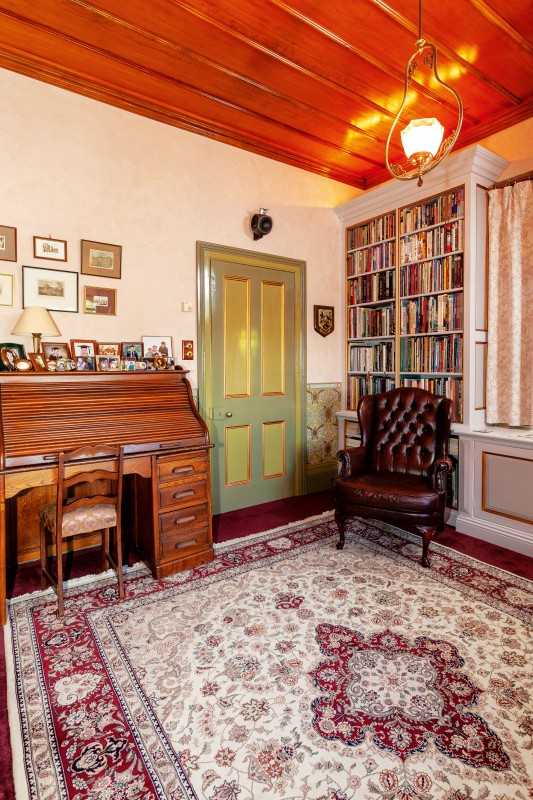 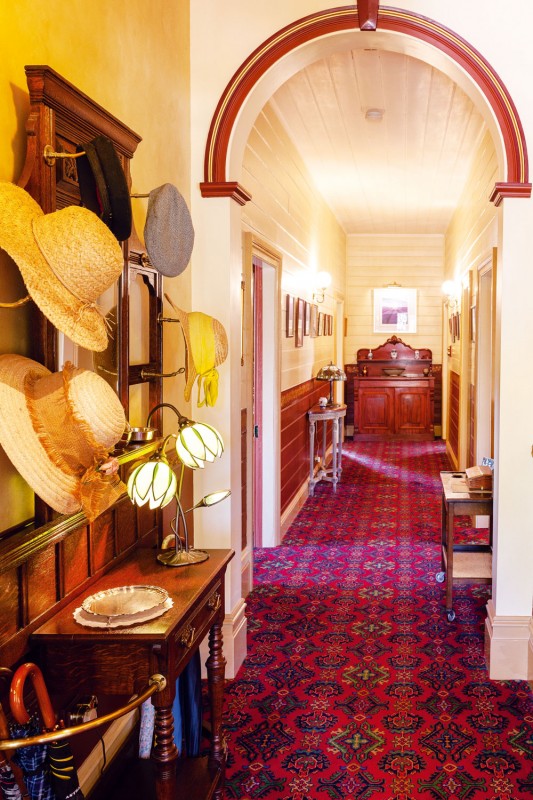 So the Hodgsons’ first task was to demolish the bedsit and a corrugated-iron extension that had been tacked onto the rear of the property. “The kitchen was diabolical,” June recalls. “It had no windows, no outlook and very little bench space. David installed a Danish HTH Kitchen, so at least we could cook and eat. We also added our new bedroom, toilet and bathroom and extended the deck at the back to make that part of the house habitable. But the rest has been done on weekends and holidays. Basically, we lived on a building site for the next 20 years.” 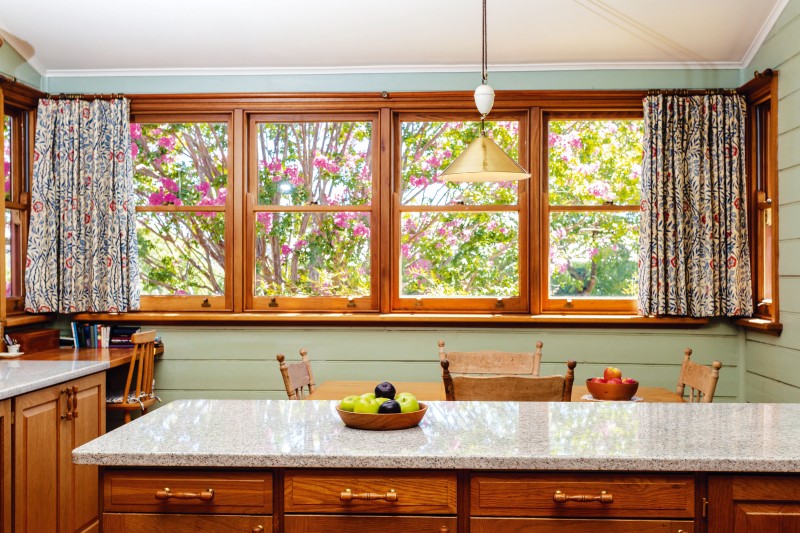 David painstakingly removed all the skirting boards, doors and architraves and stripped back countless layers of paint before staining them. He sandblasted the fireplace bricks and scoured dealers and restoration shops to find period-appropriate inserts and mantels. He says he “got lucky” with light fittings when a local antique dealer found a set of gasoliers he had stored in a garage. Another local, cabinetmaker Peder Christensen, made floor-to-ceiling bookshelves for the study, while recycled glass for the windows came from a dealer in Glen Innes.

The fun part came with the finishing touches and David says he’s grateful for the books of architectural heritage specialist Ian Evans, which influenced decisions regarding the external colours and interior decoration. 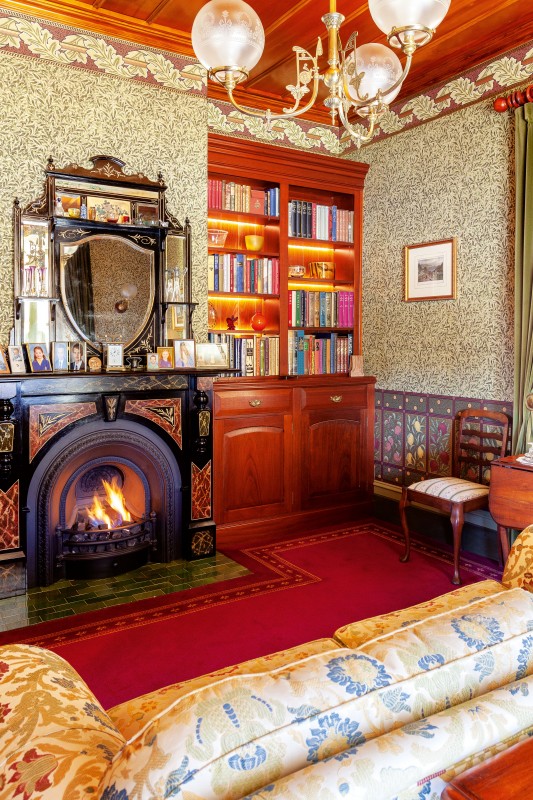 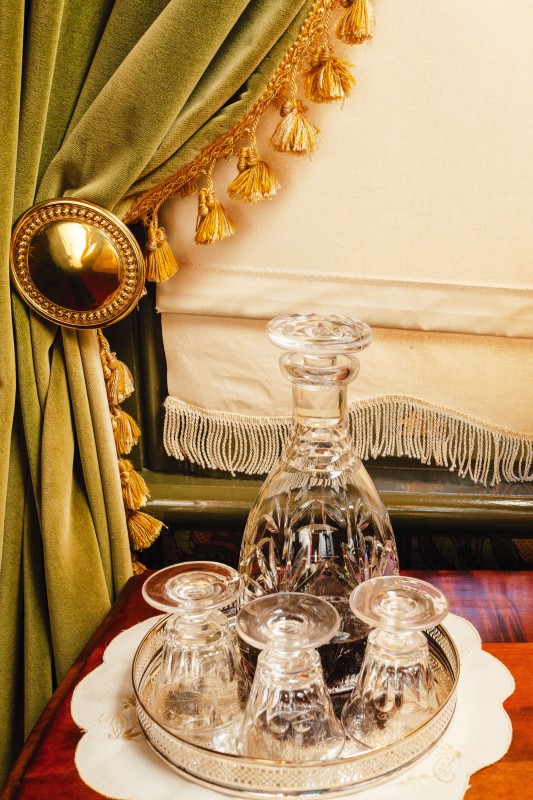 “We’ve drawn on the designs of William Morris in the wallpaper and curtains,” he says. “The American company Bradbury & Bradbury specialises in high Victorian papers and we also chose a classic damask frieze inspired by Californian architect PB Wight.” Painted finishes were another Victorian passion and, following the death of Queen Victoria, black mantelpieces were the respectful order of the day, so the Hodgsons added faux marble effects to the fireplace in the front room.

Now that the house is complete, June and David can finally enjoy the fruits of their years of hard work and dedication to the restoration. “It’s a lovely house for entertaining,” June says. “When all our children and grandchildren get together, we are 11 and it’s wonderful to see the house come to life.