AWARD WINNING GARDEN IN THE HILLS 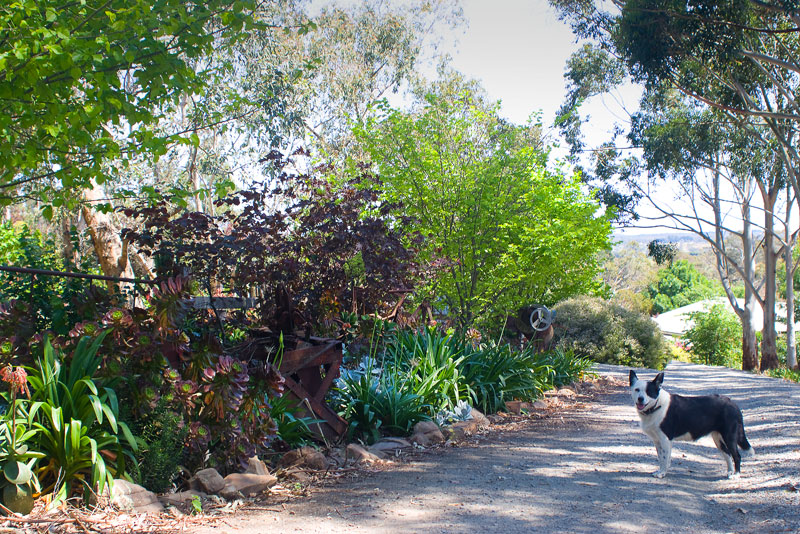 You can bury a lot of troubles digging in the dirt. And sometimes the results are astonishing. The seeds of Dennis Roberts’ large rural garden were sown in the aftermath of a life-changing accident and much heartache. In 1986, Dennis was a happily married father of a four-year old girl. A serious car accident – caused when a drunk driver collided with his almost stationary car – left him a paraplegic confined to a wheelchair. 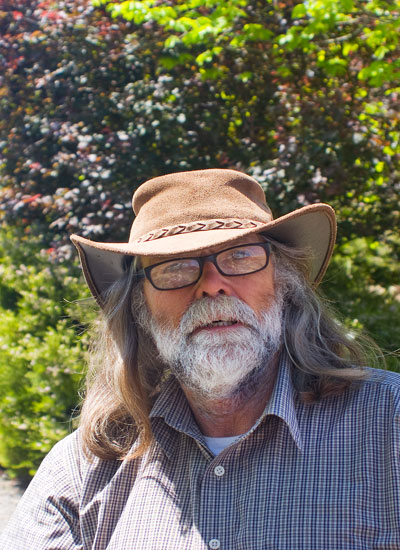 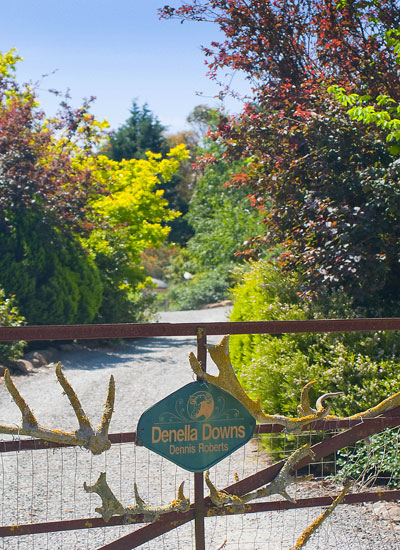 “When I was in Hampstead (rehabilitation centre) for three months I felt so confined,” Dennis recalls. “It was such a shock and I just needed to feel free and to have some space. The garden has been a response to that.” 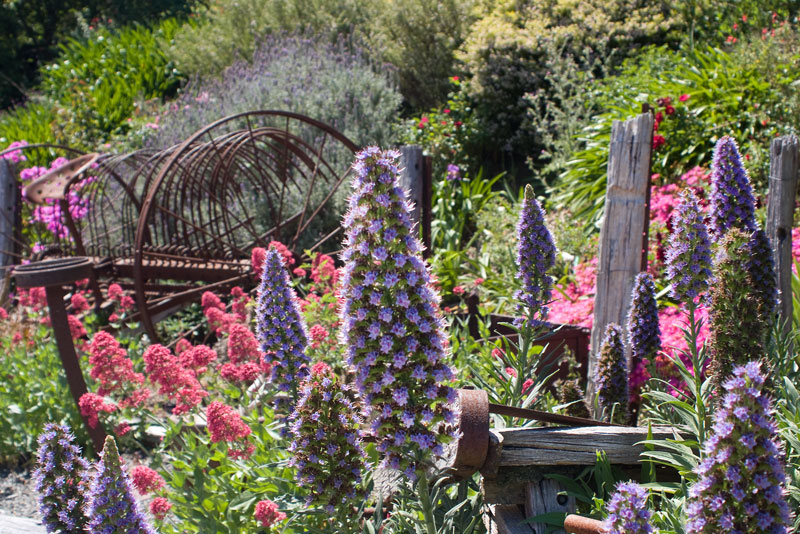 Five years after the accident Dennis received a compensation payout, to be used to buy a more suitable house. The family found what was a 21-acre (8.5-hectare) hobby farm at Meadows in the hills south-east of Adelaide and began spending weekends there. There was no garden, just bare paddocks. 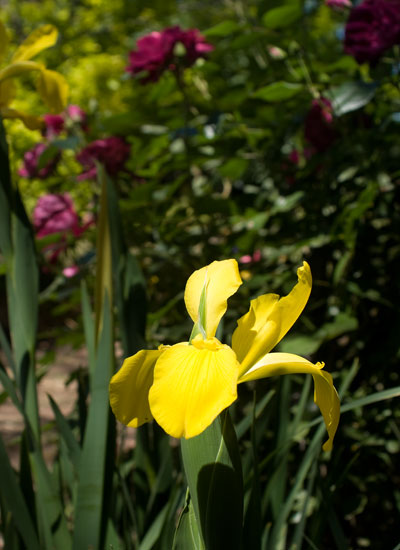 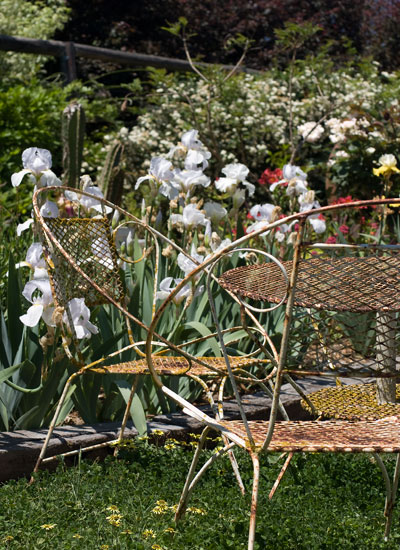 The breakdown of his marriage in 2000 meant Dennis was left to maintain the property on his own. “I then decided to really get stuck into the garden,” he says. “It became a passion.” 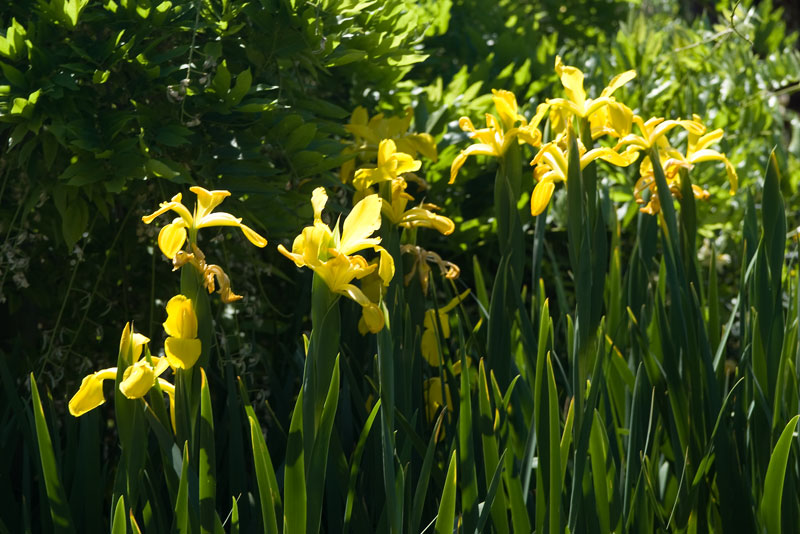 Dramatic changes ensued, with new garden beds and new plants slowly overtaking bare earth as Dennis got on with adjusting to his new life. An electric scooter and adapted garden implements – plus help from good friend Alan Oliver – were all he needed. “The garden transformed from a little garden with fill-in plants, to what you see today,” he says. “It seemed once I started I couldn’t stop.” 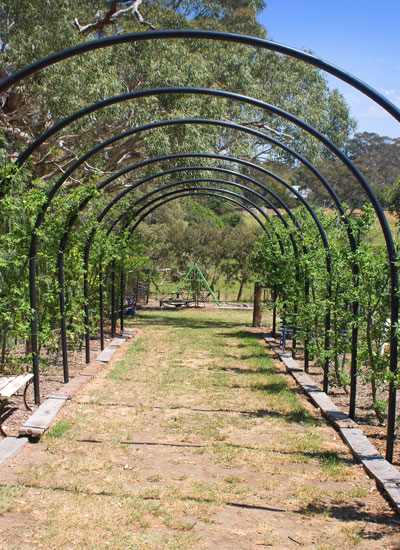 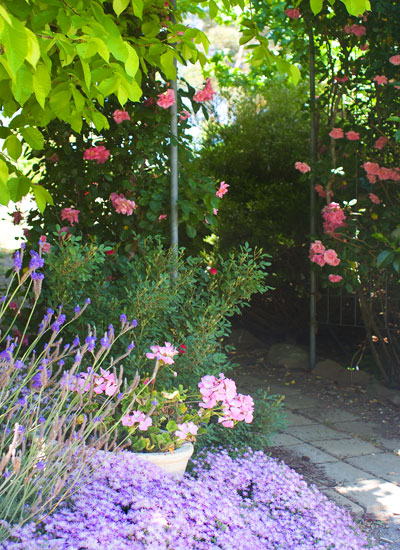 Today, this award-winning, drought-tolerant garden extends to nearly a hectare in size – with two glorious golden oaks, weeping Japanese maples, weeping cherries, more than 180 camellias, magnolias and other ornamentals joining spectacular rambling roses and cottage perennials. Only about 15 per cent of it is regularly watered. 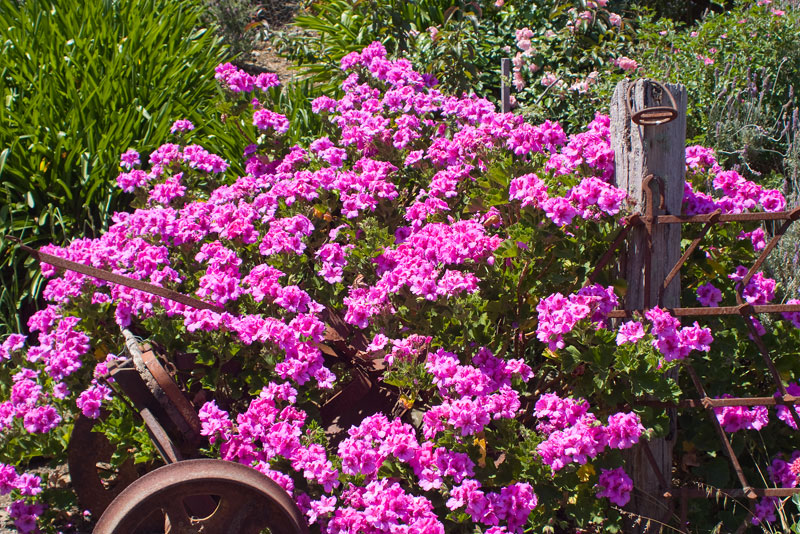 This story was originally published in the October/ November 2015 issue of Australian Country. Keep up to date and subscribe to the magazine here.