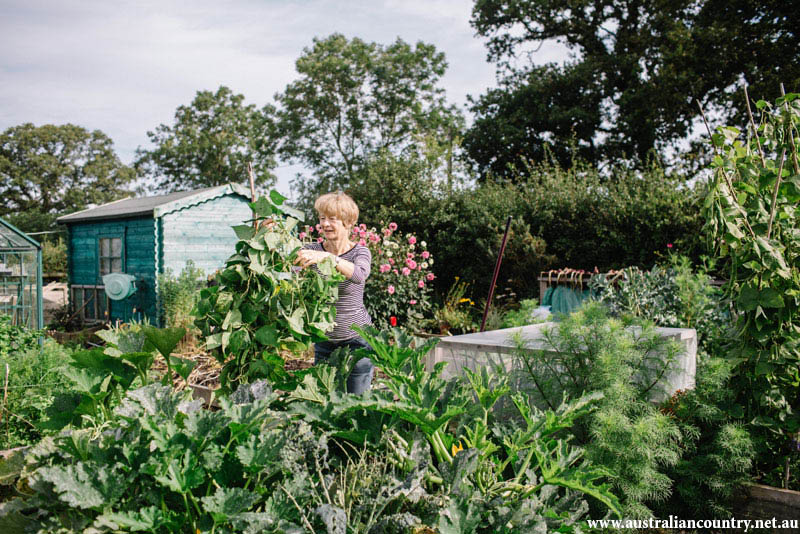 What started as a childhood pastime has turned into a lifelong love affair for Morag Orchard. Her love of gardening was inspired by her father, who grew all the family’s vegetables. Coming from a family of seven children, Morag and her siblings were often assigned as daddy’s little helpers. 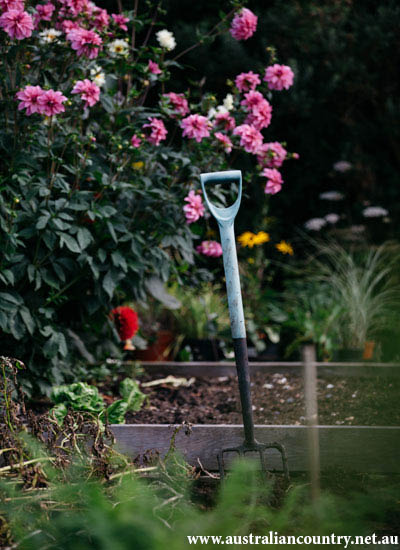 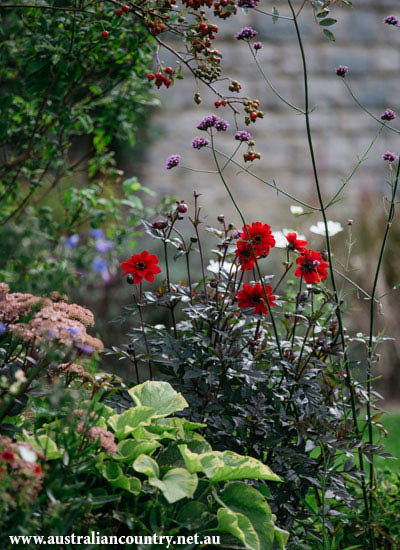 Morag left school at 16 to work as a shorthand typist at the Edinburgh Dental Hospital. After 18 months, she grew restless and longed for a change. And change she achieved with a move to the Falkland Islands to work as a logistics officer’s assistant. During these two years in the south Atlantic, Morag tried a tentative hand at her first vegetable garden, producing “cauliflowers the size of golf balls”. More successfully, she met her future husband, Paul, who was in the Royal Navy. After moving back to the UK the newlyweds settled in the south of England for a year until Paul retired from the Navy. 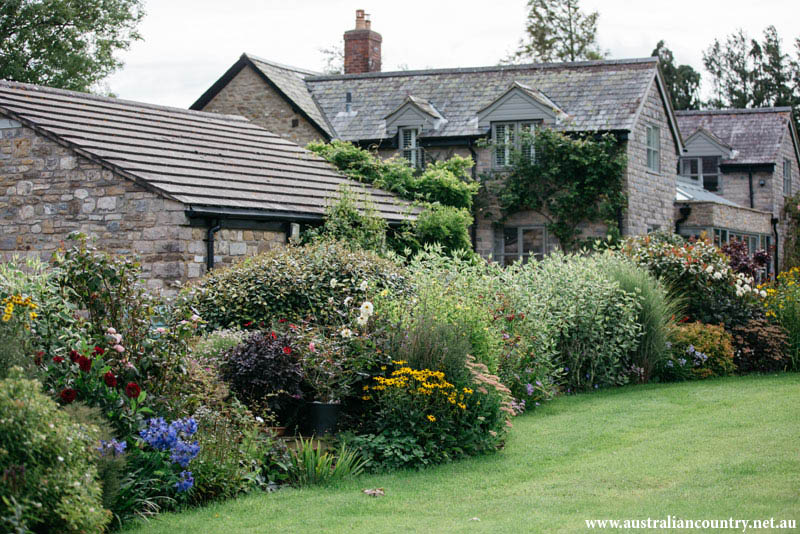 Hearing of a dolphinarium being built in Spain’s Torremolinos, the couple jumped at the chance of a new adventure. “We bought on paper one of the proposed shops where we planned to sell souvenirs and make our fortune,” Morag says. However, the couple’s dream turned sour. Once Paul and Morag handed over their entire savings, the managing director took off with their money. Determined to make the best out of a bad situation, Morag and her husband decided to stay, and Paul found work as an assistant to an architect for a five-star hotel. 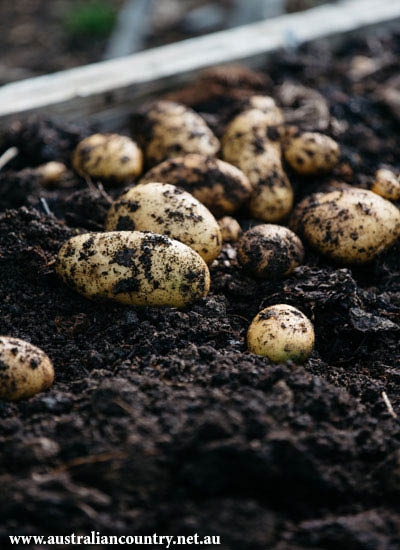 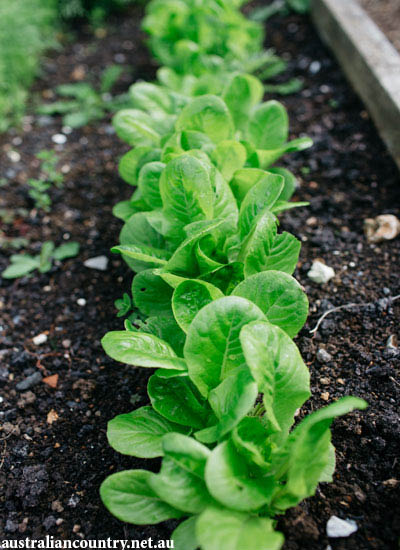 After three years, the couple moved back to England with their young son, Alistair. During this time, Paul landed a role in the oil industry, and the family settled in rural Norfolk and their second son, Dunstan, arrived. It was here Morag attained her first greenhouse. “This time I was more successful at growing vegetables,” she says, “But I was still learning and experimenting.”

This story was originally published in the February 2016  issue of Australian Country. Subscribe to the magazine here.