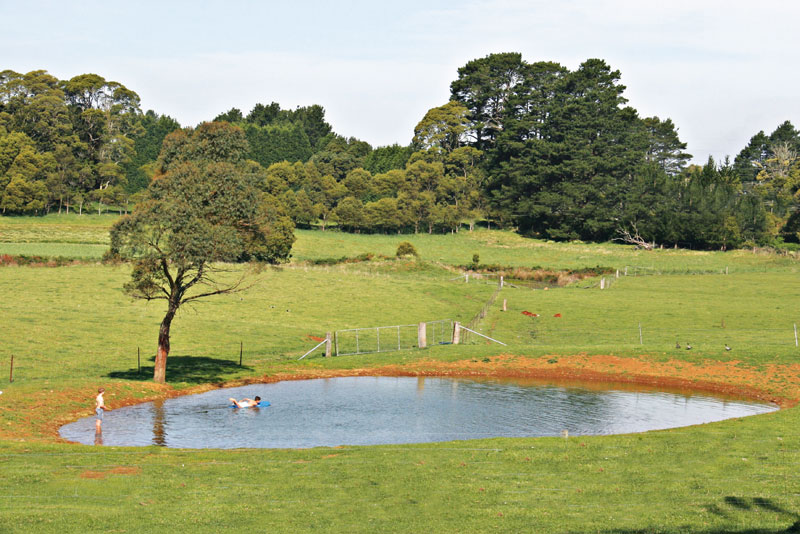 In 2009, pregnant with their third child and living in the magic, but decidedly snug suburb of Bronte, Annie Stewart decided it was time. “I was convinced we were having another boy and the thought of three boisterous boys growing up in Bronte didn’t feel right,” she says. “So we started exploring.” 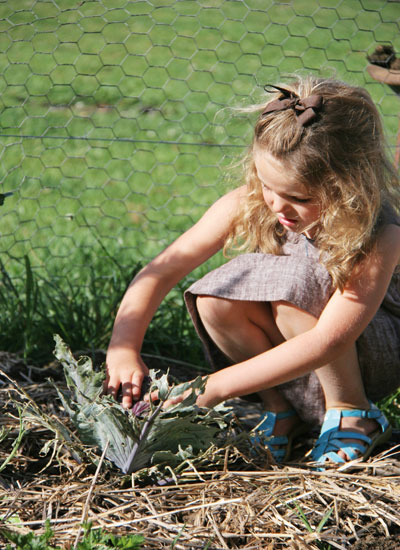 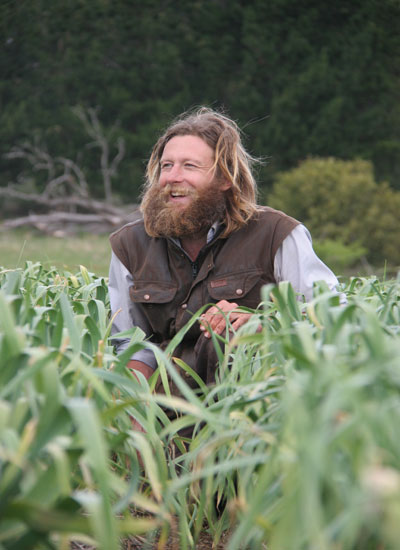 Stewart grew up in Africa and Annie in rural New South Wales so the lure of country living was strong and it wasn’t long before a dilapidated cottage on 30 acres (12 hectares) of lush pasture near Robertson just south of Sydney, stole their hearts. As it turned out the anticipated boy turned out to be Misty, but the family of five now lives happily and quite literally off the land that has become their home. 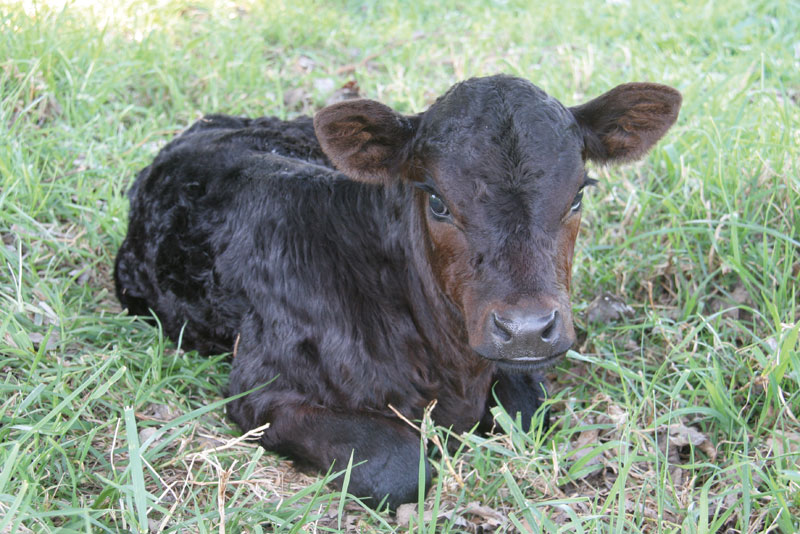 “The bank took some convincing to lend us money for a renovation because they said it was derelict,” Annie says. “Nonetheless we were actually living in it at that time.” 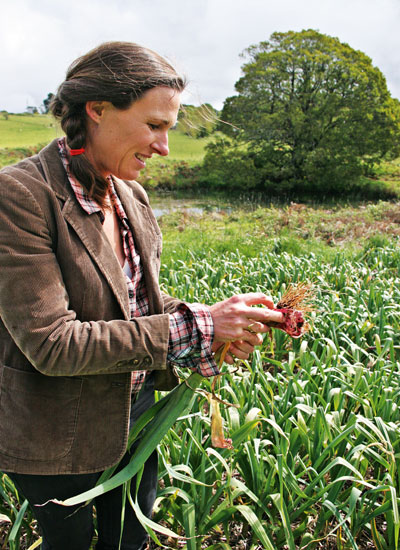 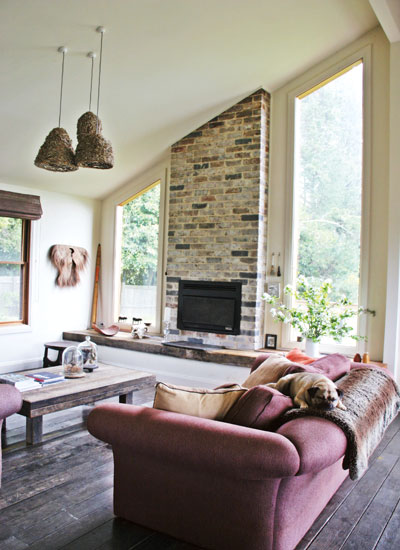 So with an eye for simple beauty and a passion for recycling, Annie renovated the house with recycled treasures. For example, the floorboards in the kitchen and living area which came from the old Carriageworks in Sydney’s Surry Hills.

Read more about the Clarke family’s garlic farm in the June/July 2015 issue of Australian Country magazine, available for order now!