A FIELD OF DAFFODILS 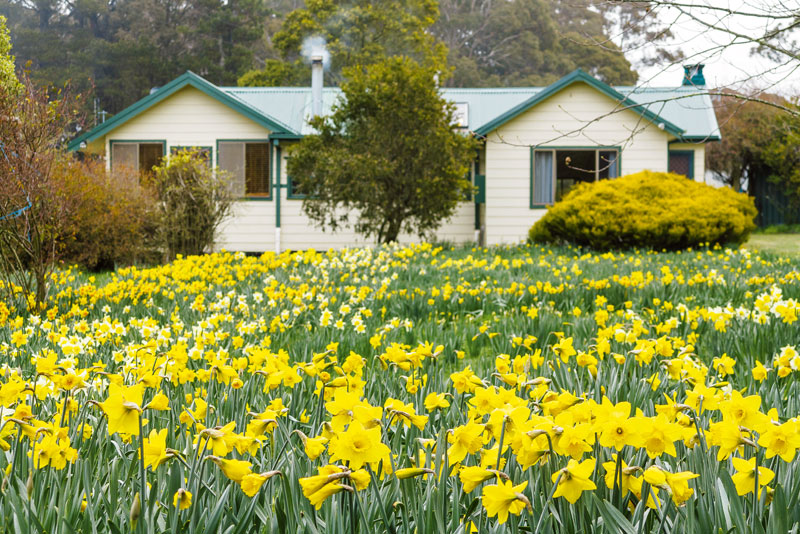 As we arrive at Bark Ridge farm in the NSW Central Tablelands, we are greeted by a vision of golden daffodils, their dainty heads painting the ground yellow. Viewing this magnificent display, it’s easy to assume a spectacle such as this requires a great deal of meticulous planning and diligence to cultivate and maintain. After spending time with Bark Ridge’s owners and caretakers, Laurie and Lindsay Green, I realise this assumption couldn’t be further from the truth. 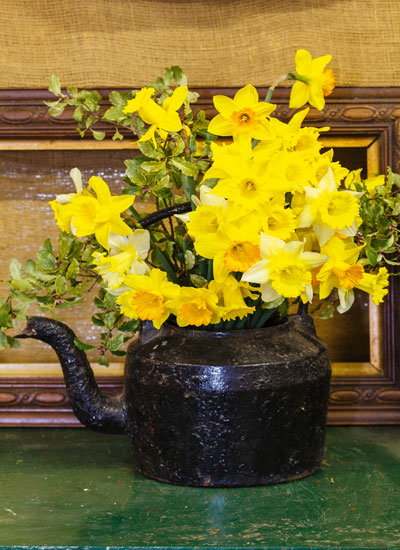 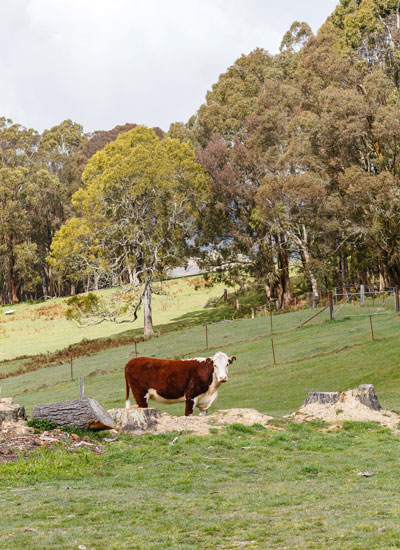 Located on the crest of the Great Dividing Range just outside the heritage village of Rydal, Bark Ridge enjoys a history richer than many farms. Serving as a school for settlers in the late-19th century, then a community church, and later a horse-training facility for harness racing, Bark Ridge had several lives before its conversion to a private property. When the Greens bought Bark Ridge 27 years ago, they had a more standard pursuit for the grounds. Withits rural location, h rolling hills and bare paddocks, it seemed the perfect place for a country getaway from their busy Sydney lives. “We wanted somewhere close to Sydney, where family could come and visit, and we could relax,” Lindsay says. Of course, that was before the daffodils came along. 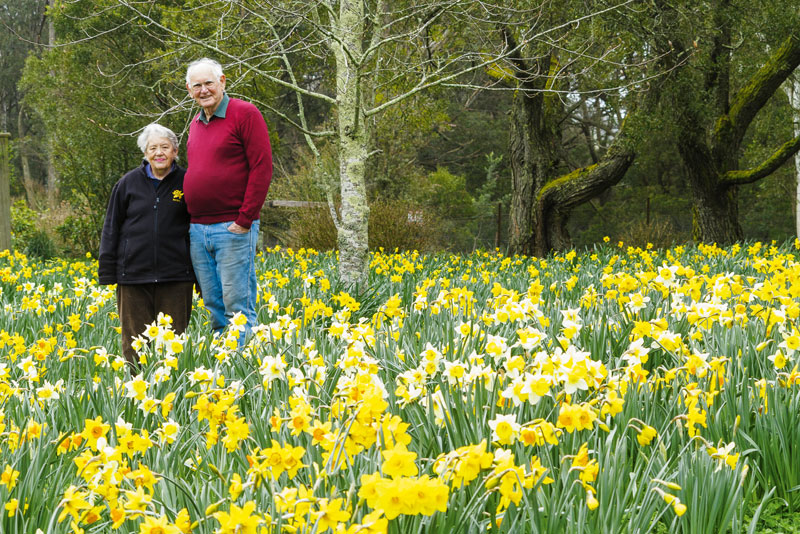 It began innocently enough, with Laurie and Lindsay seeking to revive the degraded, horse-trodden grounds. They decided to complement the few trees that remained by adding a some plants to flower during spring. Unfortunately, their efforts reaped little success. 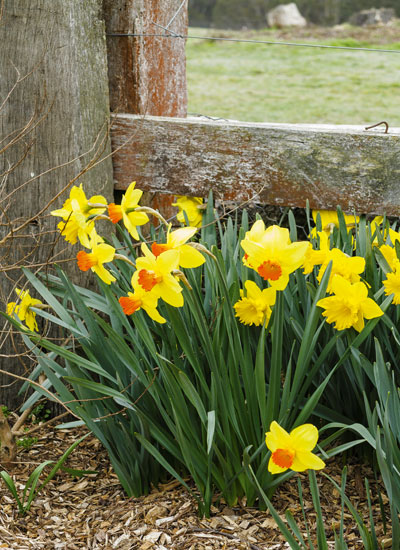 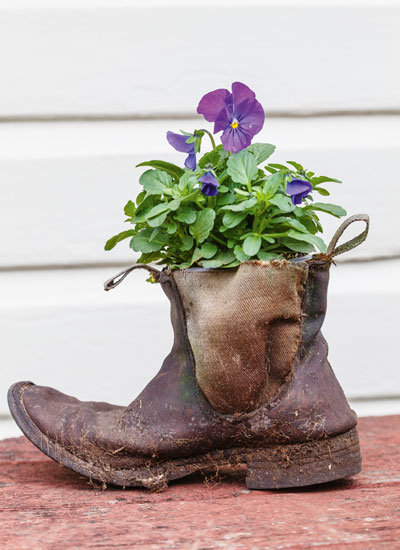 Read more about Laurie and Lindsay’s host of daffodils in the December 2014/ January 2015 issue of Australian Country magazine, available for order now!