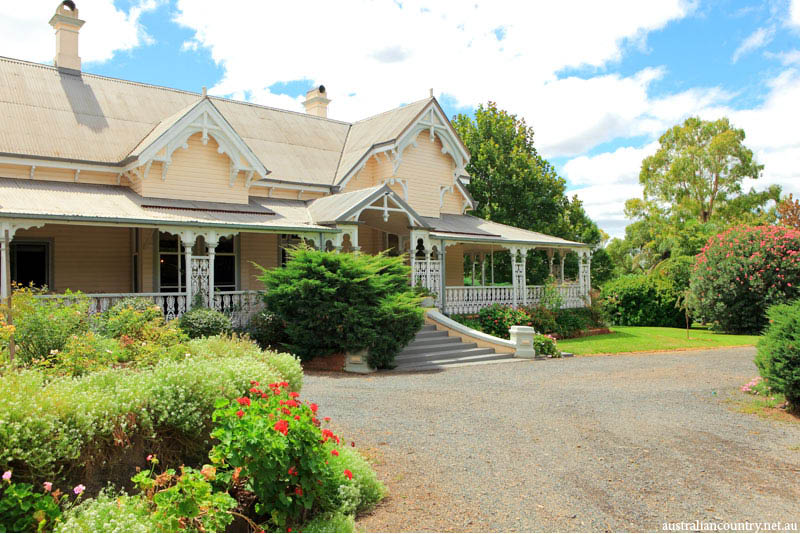 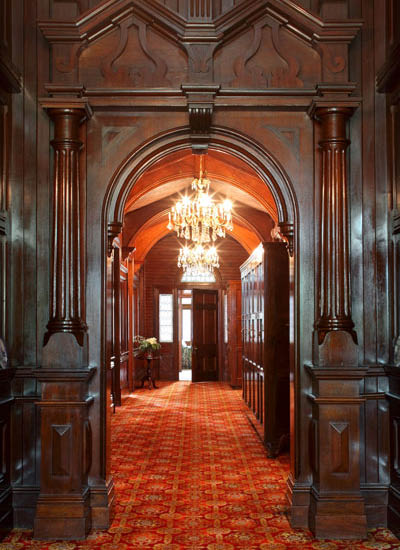 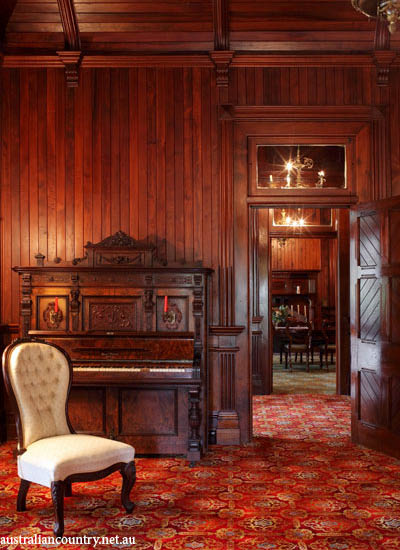 Harrow homestead sits stately on a gentle rise, overlooking a rambling 10-acre (four-hectare) garden with the rolling landscape of southern Queensland’s Darling Downs beyond. Past the weathered white timber and rusty wire fences lie golden fields of grain, standing tall in salute to the sun, or perhaps reaching skyward for the first taste of ever-elusive raindrops. Breezy, wide verandahs envelop the buttery cream facade of the old house, rooftop peaks creating a commanding silhouette against a searing Queensland sky. Somehow, Harrow manages to be grand and rustic all at once. 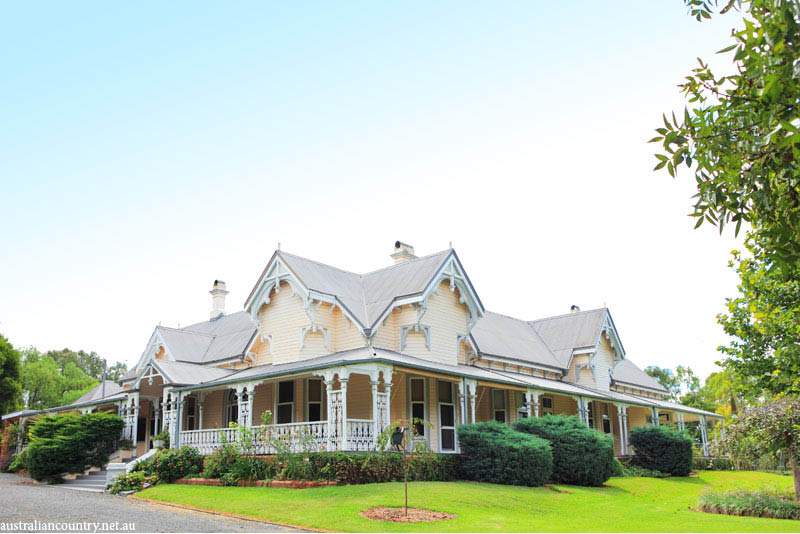 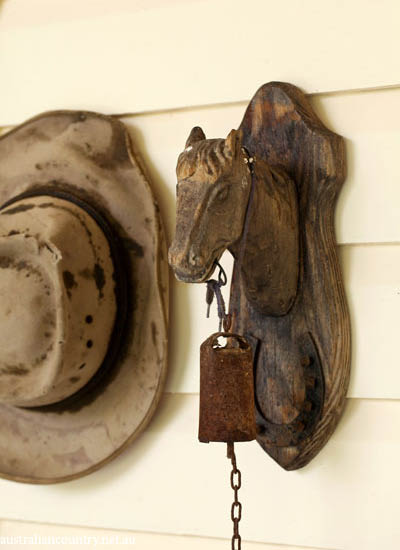 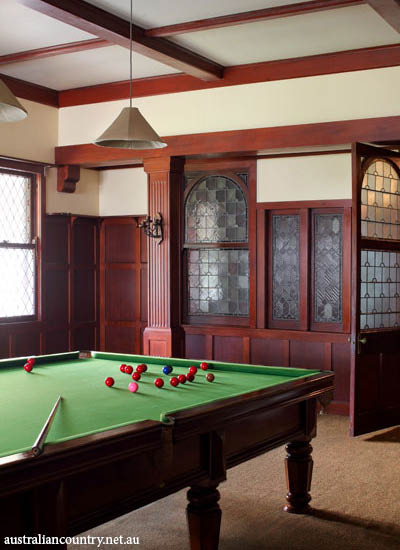 Harrow was named by its early English settler owners after the school they attended in Britain. It was built with a bold vision by Robert Ramsay in the 1890s, a farming patriarch who, according to his descendants, wanted to create a family estate emulating the great rural estates of Scotland, England and America. At one point, the homestead was the centre of a small village with worker’s cottages and a school. Every Christmas it was tradition to put up a huge tree decorated with festive trimmings on the verandah, with presents for everyone who worked at the station stacked underneath. 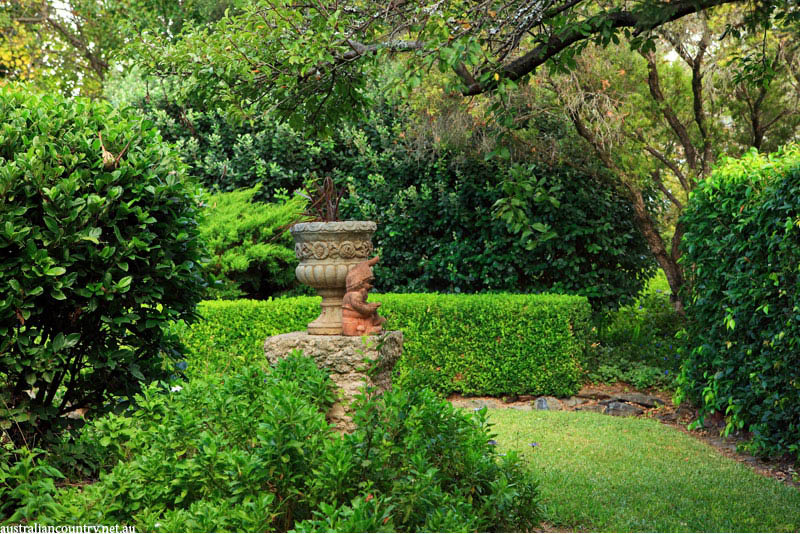 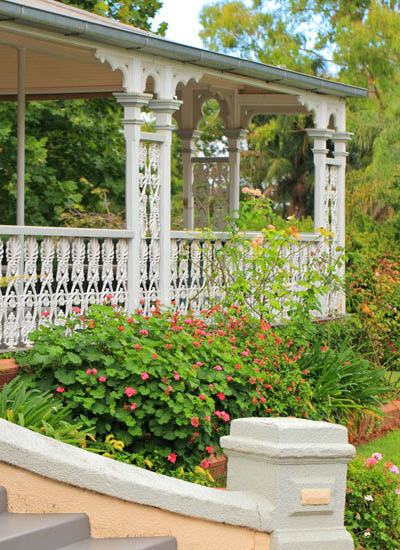 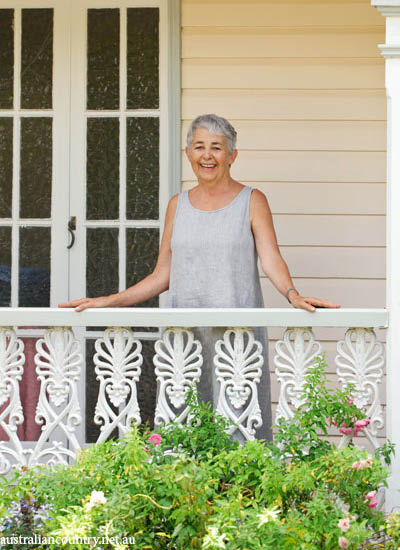 For a time in the early days Harrow may have lived up to Ramsay’s vision, as the extended family worked the land, trying different crops and stock. It was well-known and well-frequented by the who’s who of the day, even including a future king — during a tour of Australia in 1905, a young George V stepped down from his royal train to saddle up for a cattle muster. 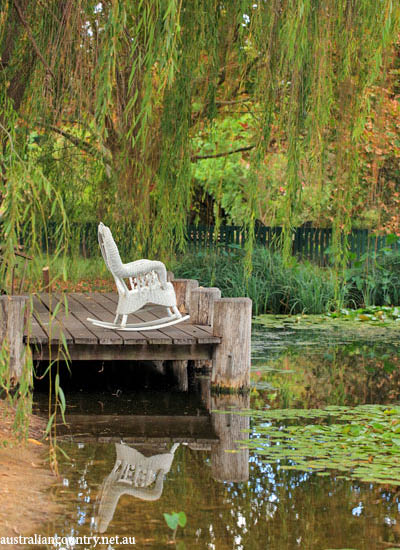 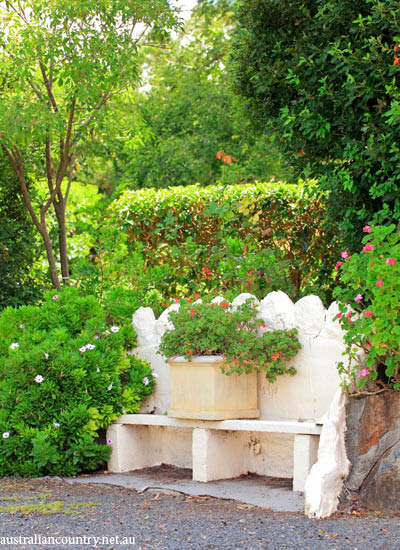 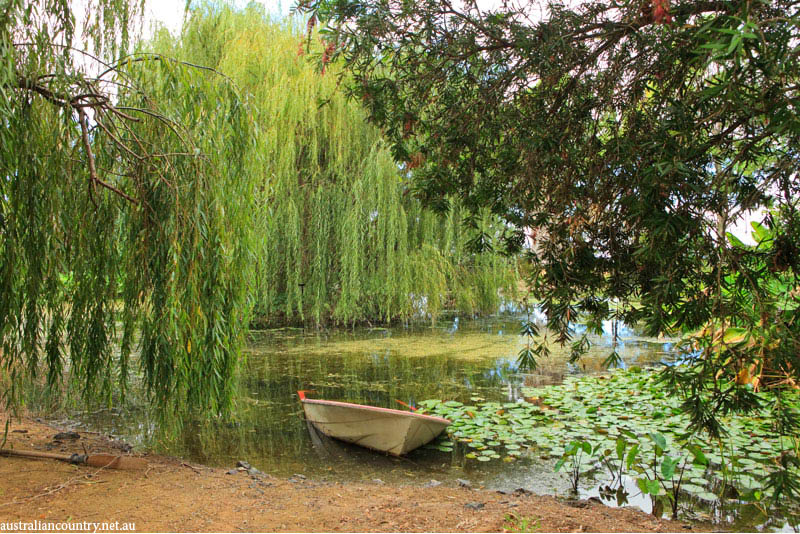 As Derran Carrigan hollers at his herd of noisy cattle, urging them through a stream and into new pasture, it’s a reminder that some things haven’t changed. Horse and rider, dog and whip — the tools of the trade for mustering, then and now. Derran is the current custodian of Harrow, now a working Angus-Wagyu cross cattle property, quarantine station for live exports and grain farm. He lives alone in the 100-square-metre home since the passing of his beloved mother, Mavis, in 2010. But Derran isn’t lonely, not by a long shot. Harrow may be owned by a different family now, but its place as the bustling centre of family life remains. “Many family members often visit Harrow,” Derran says. “Usually I use the formal rooms when family or friends are in residence.” 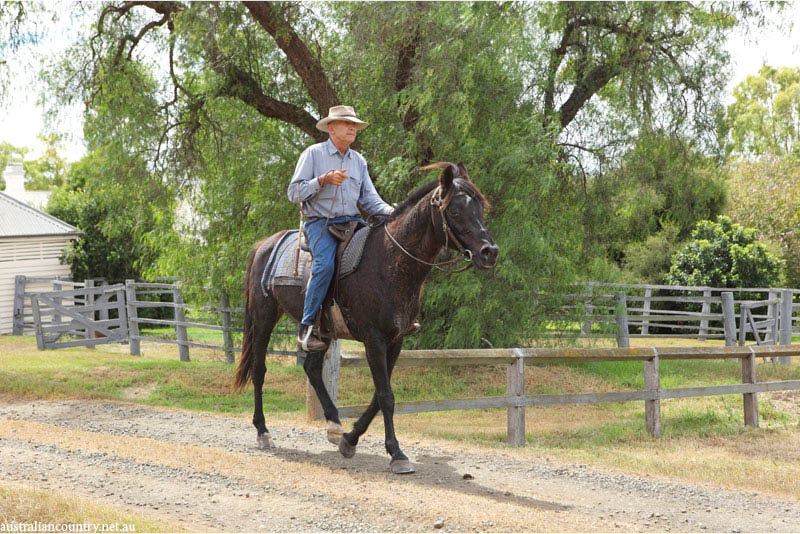 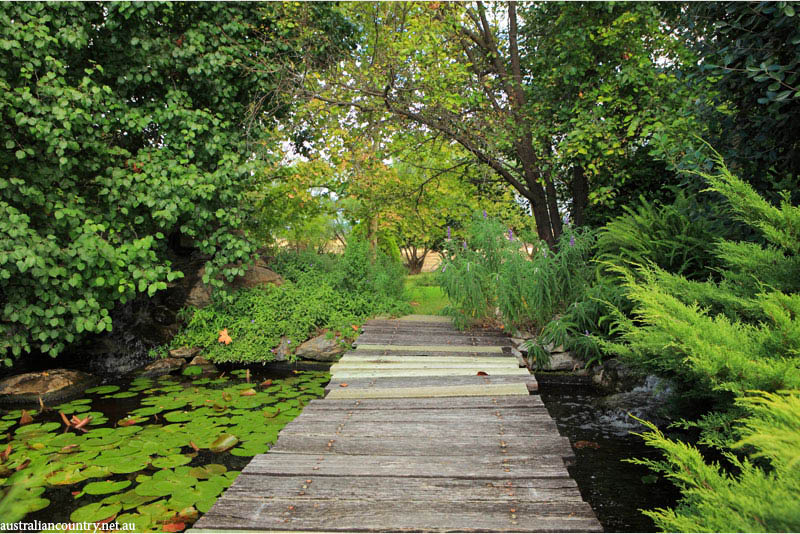 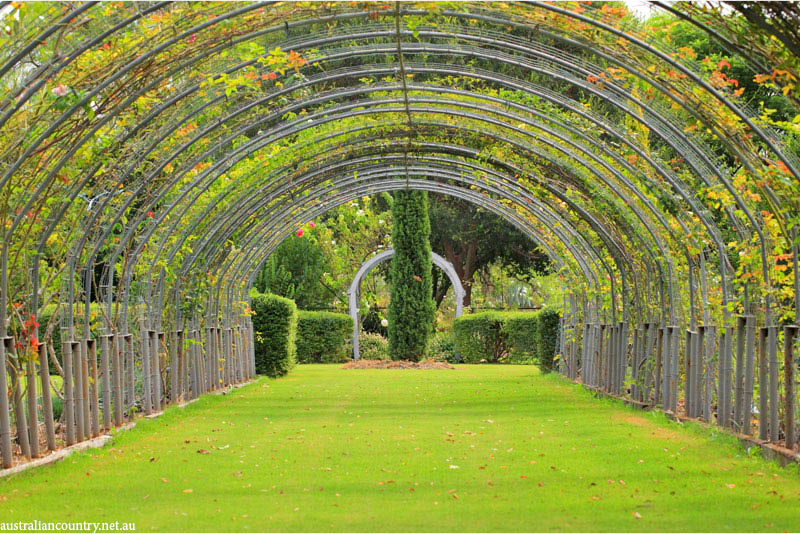 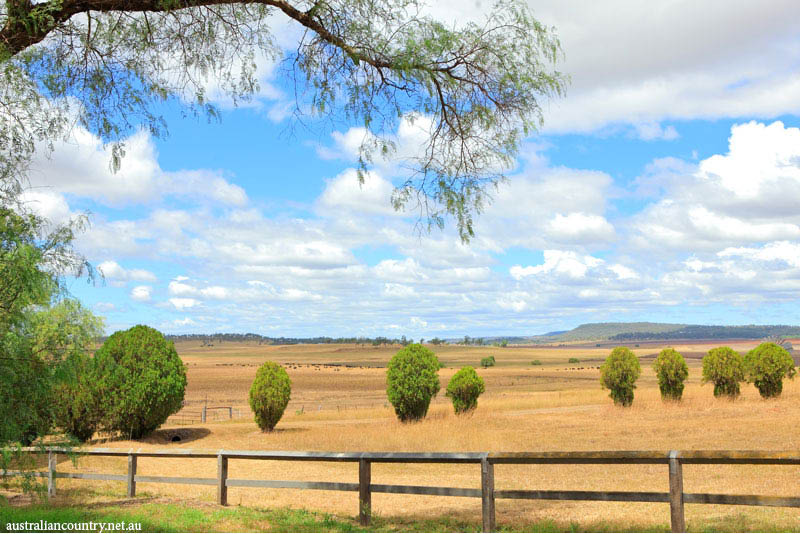 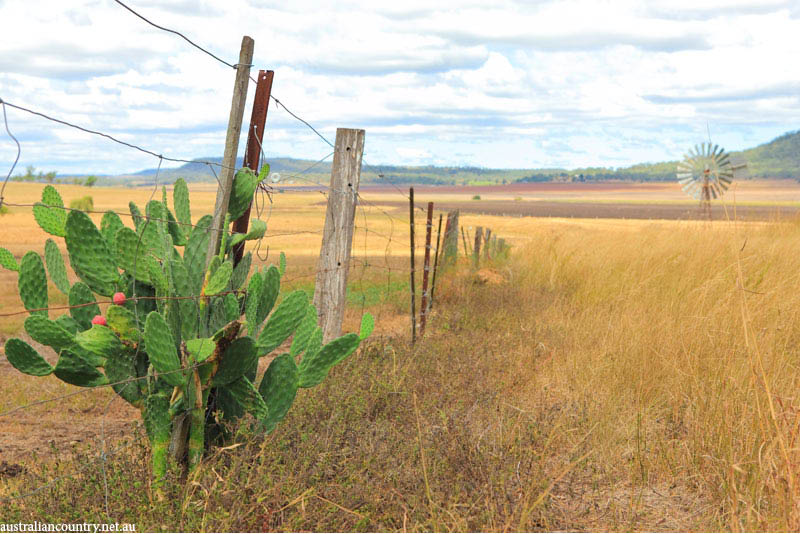 The complete article was published in Australian Country issue 19.7. Never miss out on a story again and subscribe to our magazine here.