Max and Tania Irsicn have put down roots in a beautiful bushland setting in the heart of Victoria’s spa country.

They say you have to travel to better appreciate what you have at home. For Victorian couple Max and Tania Irsic the adage proved true after an extended period travelling around Australia.
“We’d lived in some amazing places including the Daintree and Airlie Beach,” Tania recalls. “But eventually we missed our family in Melbourne too much, so it just made sense to move closer to them.”

As life-long nature lovers, they weren’t prepared to dive back into the full-on hurly burly of the city, so they settled on a property at Hepburn Springs in the heart of Victoria’s spa country.

“We used to come up here as kids to collect mineral water from the spring pumps,” Tania recalls. “The Swiss Italian migrants who came here during the goldrush brought with them a tradition of taking the waters, so the springs have been an attraction ever since. The Hepburn Springs Bathhouse was built in 1895 so bathing in, and drinking the mineral-rich waters, are tourist drawcards. The water from each spring tastes slightly different, so people either have a favourite, or walk from spring to spring collecting from each of them.”
The Irsics add that the founding migrants also brought a rich food culture to the district. These days Alla and Alan Wolf-Tasker’s Lake House restaurant and accommodation and Sault restaurant are beacons on any food lover’s map of the region and there are many other bistros, pub dining rooms and cafes catering for locals and tourists. Everyone is keen to take home Istra smallgoods, fresh organic vegies, Holy Goat cheese, olive oil and chestnuts from Lavandula farm, Tuki trout, Loddon Valley cod and wines from the nearby Macedon Ranges.

Little wonder then that six years ago, Max and Tania were delighted when they found their block of land for sale in the hills behind Hepburn Springs. Their land backs onto a 16-acre (6.5-hectare) rural conservation zone that leads into a golf course, so there is no chance that they will ever be built out. Although they are only one and a half hours from Melbourne, the place is wildlife central, with a colony of kangaroos, echidnas, wombats and possums frequent visitors and all manner of birds availing themselves of the bird baths in the water devices dotted around the garden.

Tania, who studied but never completed an architecture degree, and Max, who was a plumber in a previous life, decided to build their house as much as they could on their own. And so, with Max as a very patient foreman instructing Tania as his apprentice, the couple embarked on one of the biggest challenges of their more than 30 years together. “I’m not going to pretend it wasn’t hard work,” Tania says. “We did sub-contract trades such as plastering and electrical, but apart from that we did it all ourselves. It is very satisfying to be able to look at the completed house and say we hand built it.”

Mindful of the need to earn a living, the Irsics incorporated a self-catering apartment into their plans. While their home is all about blending with the natural environment and maximising views of the surrounding bush, the adjoining apartment is designed for hunkering down in luxury and cosying up around the fire. There’s a kitchen with all mod cons for those who choose to stay in and cook for themselves and a huge bathroom with a spa bath for two for luxurious soaking. One wall is filled with a fish tank to make bathing there an even more mesmerising experience.

Max and Tania say running the B&B has been an enriching experience, with many guests leaving as friends. “It also gives us the freedom to continue to travel when we wish,” she says. “If we want some time out, we can always take it off the website and put it back up again when we return.” 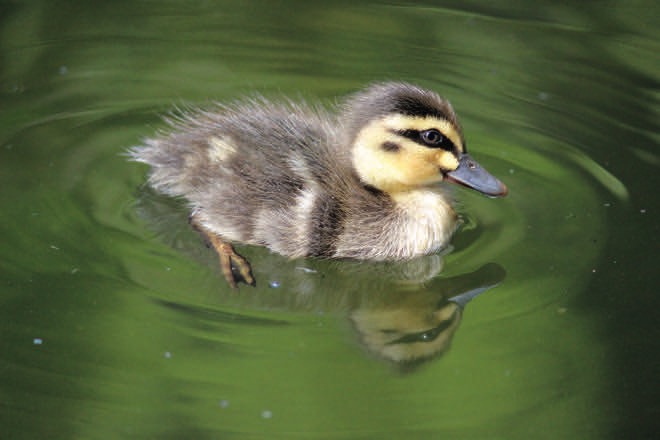 While the Irsics add that they couldn’t be happier with their lifestyle choice and location, they’re not entirely ruling out the possibility of another move or even another building project.
“I’ve got at least 10 more houses in me,” Tania says. “There’s an overwater house, a treehouse and a snow house, just for starters. But we won’t build ourselves again. I’m afraid our backs are broken.”