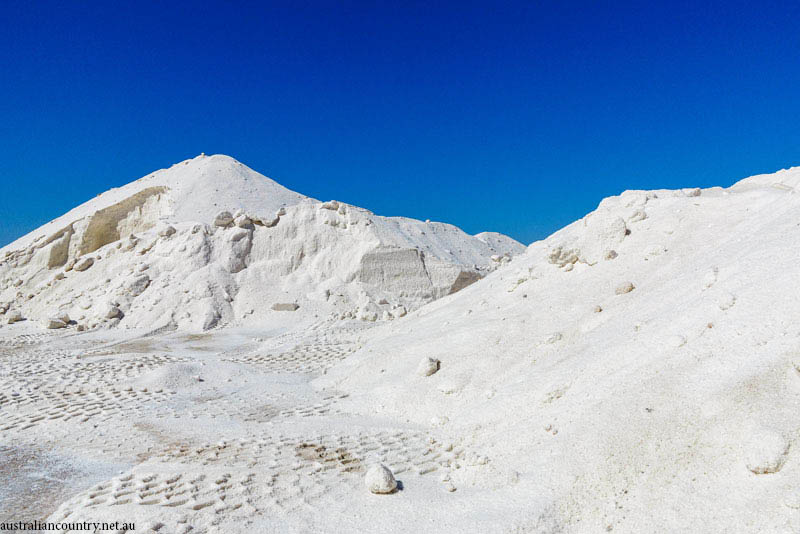 Murray River salt is a rare case of tasting good and doing good … every glorious pink sprinkle helps reduce salinity in the Murray-Darling river system.
Australia’s largest river system supports our most important agricultural region, accounting for more than 39 per cent of Australia’s gross value in agricultural production. The Murray-Darling basin supports large chunks of the beef and sheep industry as well as dairying, pig, deer and poultry farms. 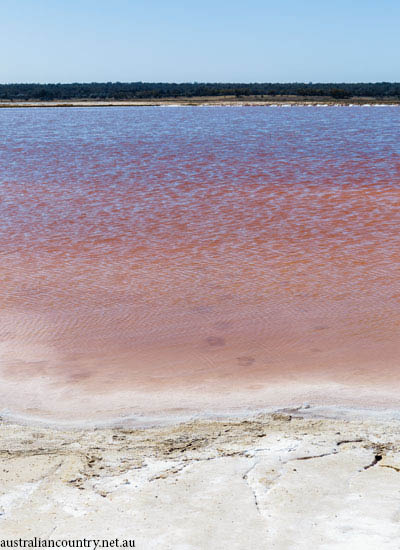 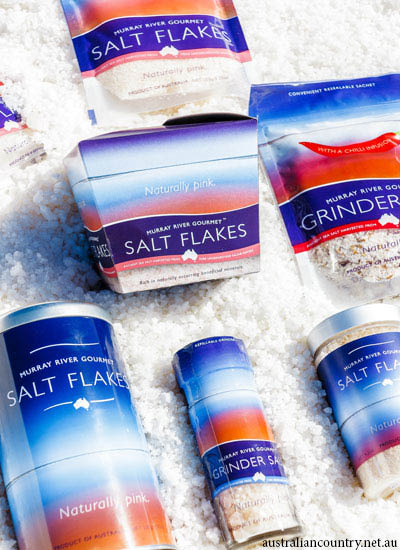 The catchment area also produces horticultural crops such a citrus, stone fruits, pome fruits, grapes and vegetables and nearly all of Australia’s rice crop. Barley, oats, cereal rye, buckwheat, triticale, and wheat account for almost half of the country’s cereal farms. Needless to say, a healthy supply of water is the lifeblood of all this activity and increasing salinity is a great threat to production. 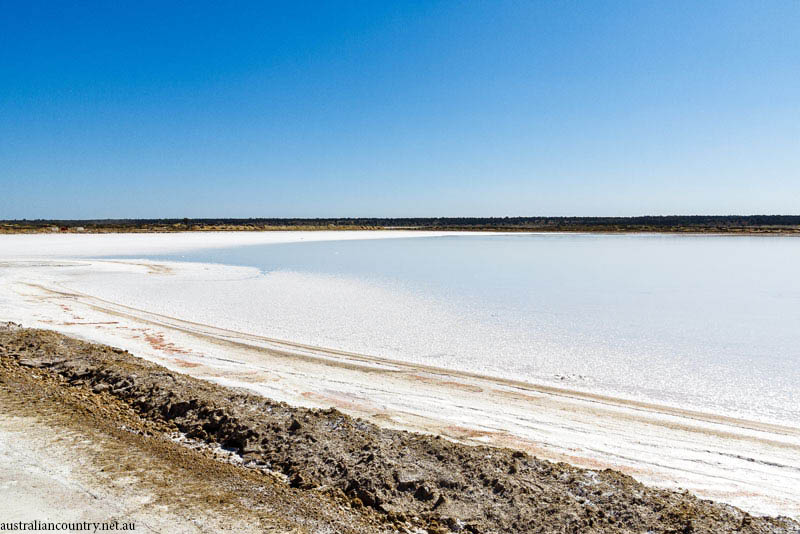 Salinity due to groundwater seepage into the Murray-Darling Basin is not a new phenomenon – explorer Charles Sturt found the Darling River water too salty to drink back in 1829. Salinity in the river system rises naturally during low-flow periods associated with droughts and man-made interventions such as river regulation and irrigation have not helped. 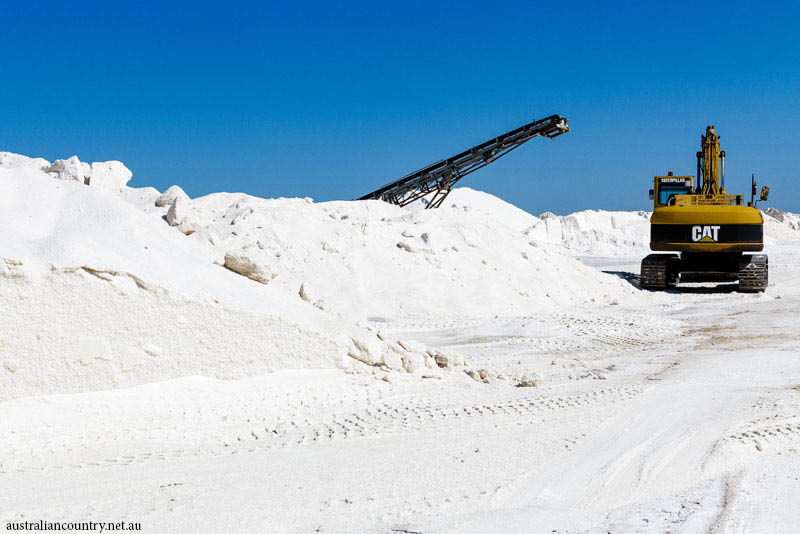 The first salt interception schemes began in the 1970s, with a program that intercepted saline seepage and pumped it into the Mourquong Swamp north of Mildura. Subsequent upgrades to the scheme and then implementation of a no-borders approach in the 1980s meant that the program was expanded to other locations and stakeholders in Victoria, NSW and SA all became beneficiaries. There are now 13 different interception schemes along the Murray’s length between Morgan and Echuca and it’s estimated that the scheme now prevents around 17,500 tonnes of salt from entering the Murray River each year. In some disposal basins, the water is evaporated into calcium sulphates for gypsum (used for plaster and in fertilisers) and calcium choloride (for swimming pools, road de-icing and cow lick). 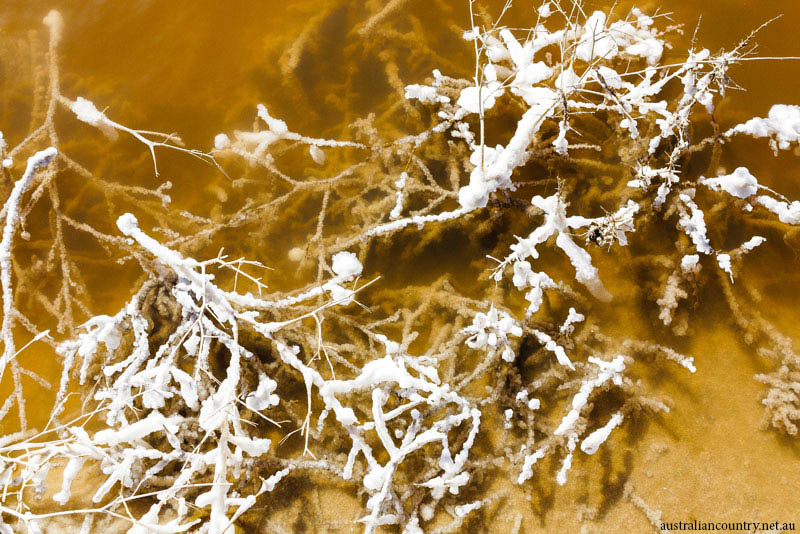 It wasn’t until 1983, however, that innovative gypsum miners Duncan and Jan Thomson saw the potential of turning the inland brine into a gourmet flake salt and started production at Hattah, on the Victorian side of the river.

The complete story was originally published in Australian Country issue 19.6 as “In The Pink” . Subscribe to our magazine here.