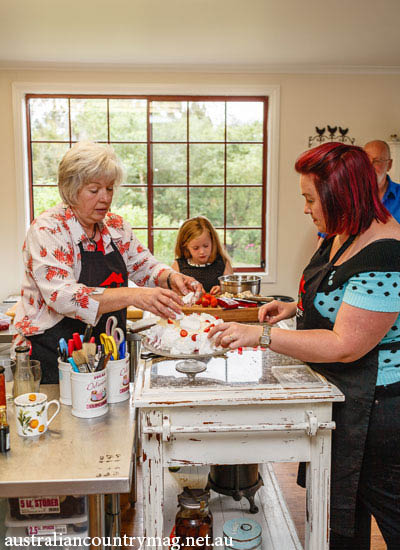 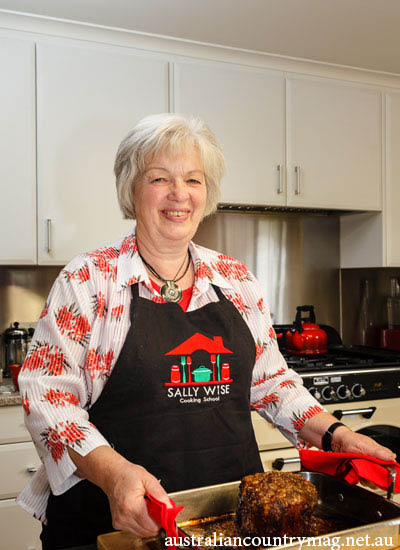 When Sally Wise describes herself as a “mother of six with no recognisable skills or qualifications” she’s modestly overlooking the precise attributes that have led to her becoming one of Tasmania’s best loved media cooks. Who could possibly know more about feeding a family of foodies on a budget, catering for her brood’s allergies and aversions, making the most of each season’s surplus produce by preserving and pickling, stretching a meal to accommodate the unexpected guests that kids inevitably bring home and turning leftovers into treats. 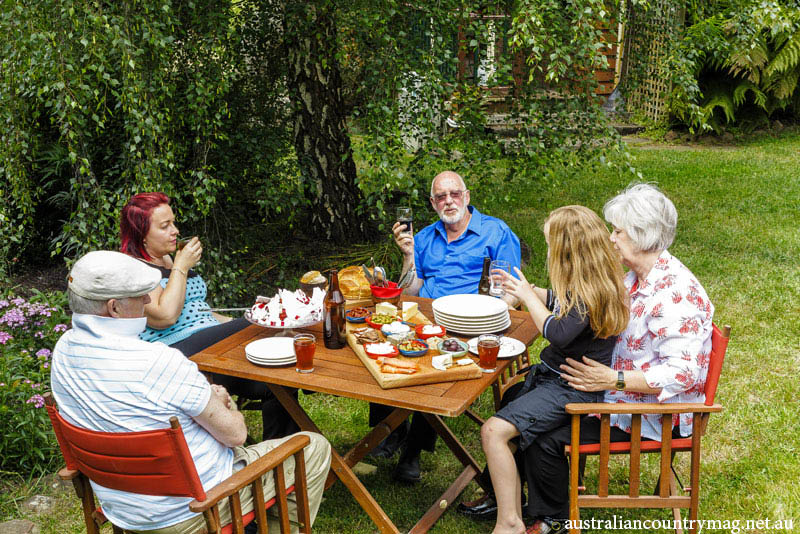 Sally has been there and done all that, raised her family to adulthood, done a regular radio gig for the past 20 years and written 13 cookbooks in her “spare” time. More recently she’s started sharing her vast repertoire of recipes and culinary wisdom through the cooking school she runs from her home at Molesworth in the Derwent Valley, about 30 minutes’ drive north-west of Hobart. Sometimes she’s assisted by her daughter, Stephanie, who also has her own food business selling jams and preserves under the label, Steph’s Kitchen, from her home in nearby New Norfolk. 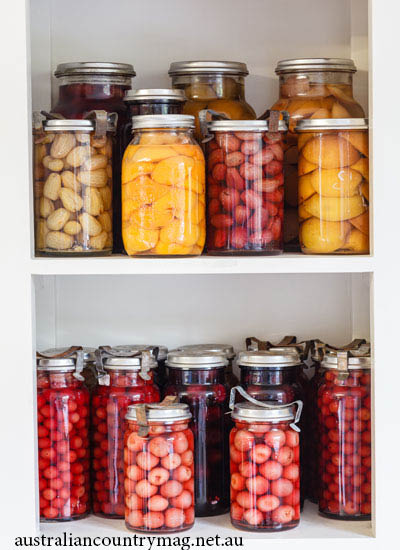 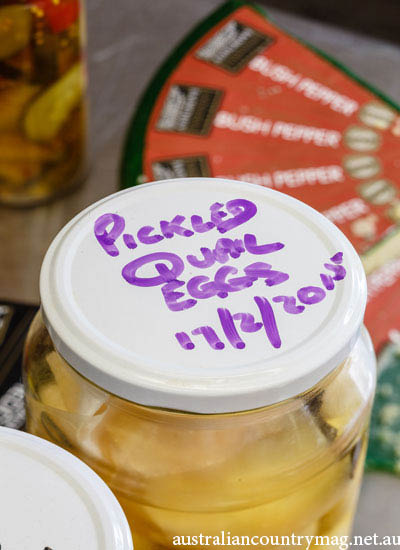 Growing up in suburban Hobart in the ‘50s and ‘60s Sally recalls a fairly traditional diet, but a family who appreciated good home cooking. “My grandmother was a baker in her youth and my Aunt Velma was a great cook who had a milk bar in Hobart,” she recalls. “When she asked me what I wanted for a wedding present when I married Rob, I asked  for her recipes. She gave them to me presented in a red ring binder and they formed the foundation from which I fed my family for the next 30 years.” 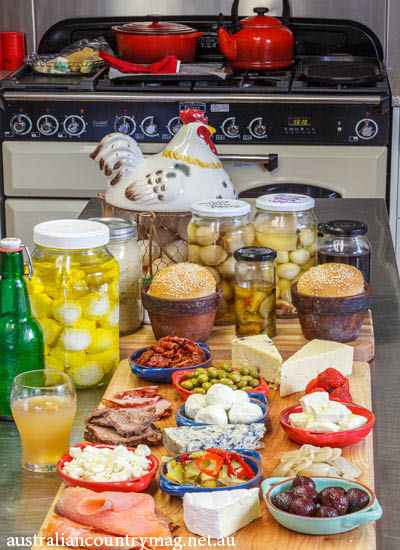 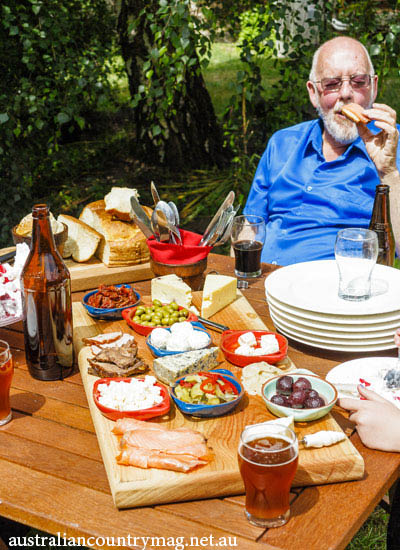 Necessity mothered invention when Sally had to nourish a growing family on a budget and at Rob’s urging, she began to experiment with pickles and preserves as a means of making the most of whatever was in season. 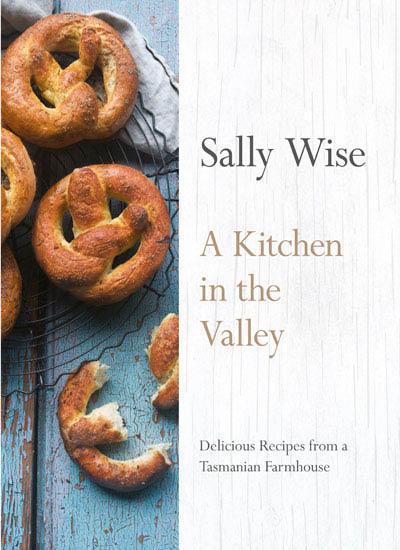 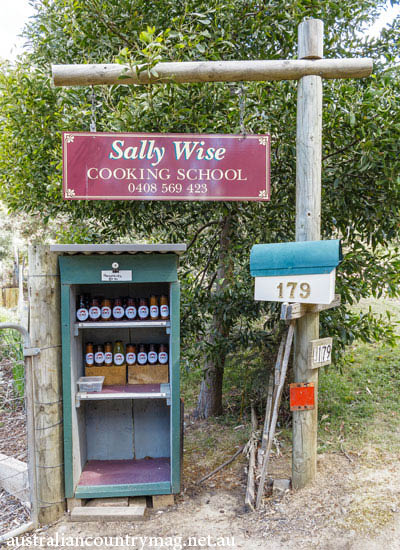 The full story was originally published in the March/ April 2016  issue of Australian Country. Subscribe to the magazine here.