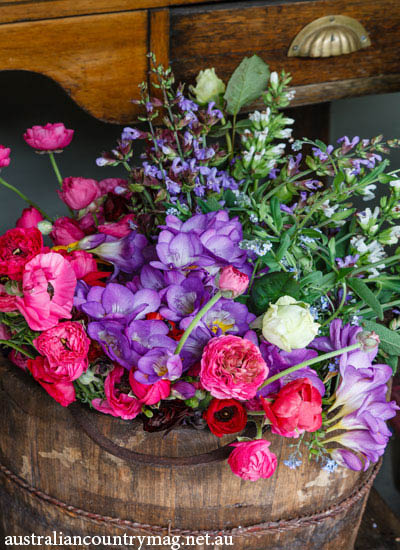 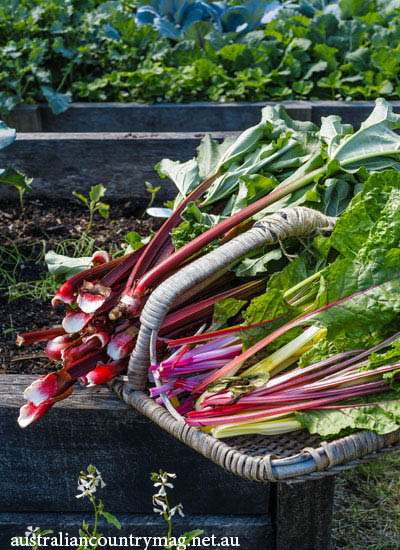 By her own account New Zealand-born caterer Brigid Kennedy gained her first job picking raspberries at the age of 10 and has been “full throttle” ever since. “Growing up in the Taranaki region of the North Island in the 1970s, we knew about hard work,” she says. “Britain had entered the EU [European Union], so suddenly the demand for New Zealand butter and lamb just disappeared. They were tough times for farmers all over the country. My mother went back to working as a nurse and we all had to help out on the farm. I wanted a bike, and there was no way I was getting one without earning the money to pay for it myself.” 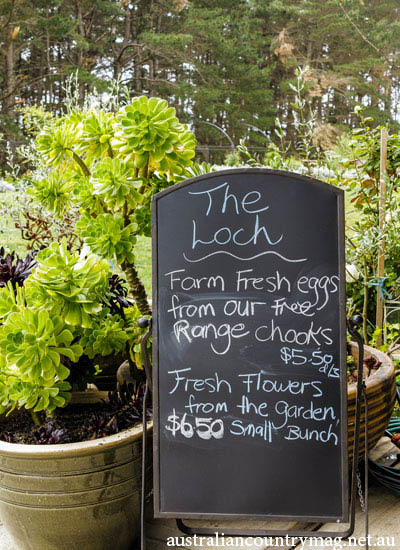 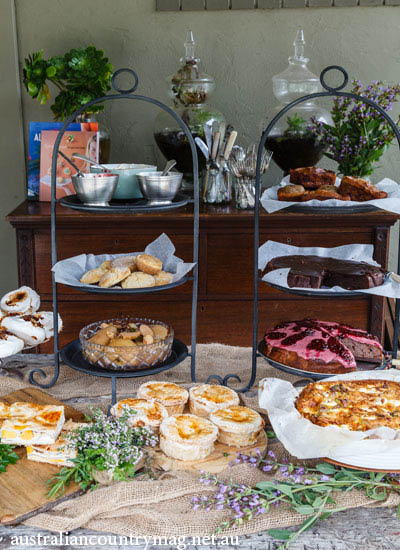 There may not have been much fruit on the sideboard, but there was always plenty of food on the table. Brigid recalls growing up in a family of cooks and gardeners. “My nanna was a top notch CWA baker,” she says. “She was known for her rum balls and Louise cake. Mum was more of a savoury person and she never served fewer than five vegetables with a meal. Dad was always tending the vegies as we had a five-acre market garden on the farm and of course we had our own chickens and ate our own beef. Like most farm kids I learned very early on to divorce myself from the fact that my pet lamb was destined to end up on the plate.” 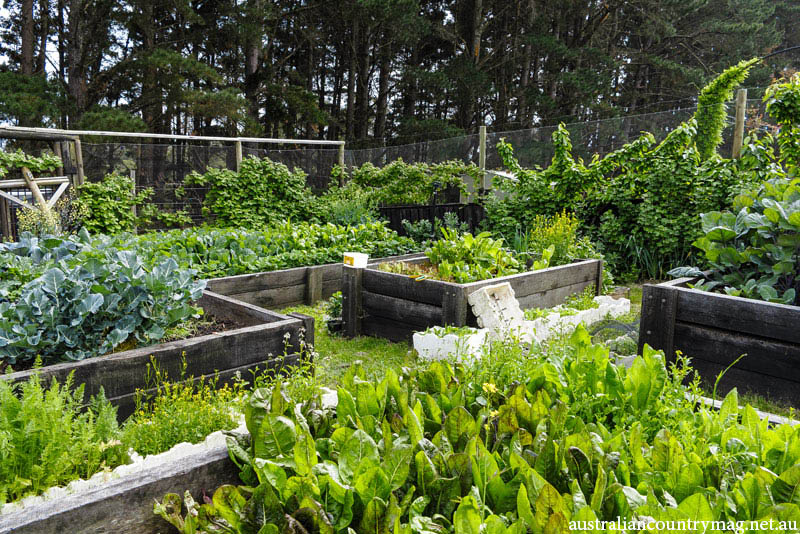 Brigid progressed from raspberries to picking kiwifruit and strawberries and by the time she left school she had saved enough to buy a ticket to Australia. She went to Queensland and gained her first job in hospitality. “Actually I had three jobs,” she recalls. “I’d worked out that I wanted to go to Le Cordon Bleu in London so I waited tables, worked in a café and in a five-star hotel.” 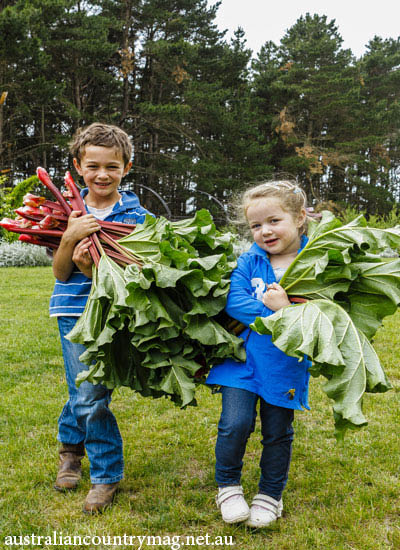 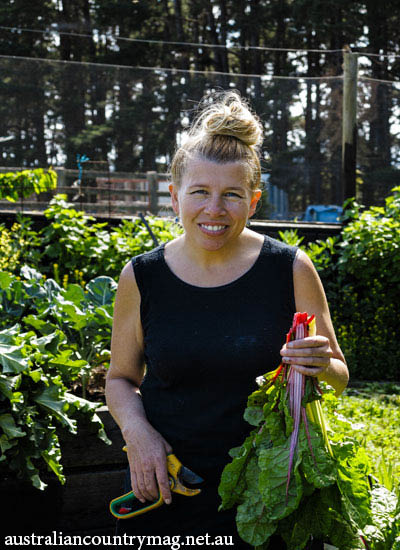 She achieved that goal in 1984 when she completed the year-long diploma course. She recalls that the experience was indeed blue ribbon training and says she was lucky enough to be singled out from the rest of her class of mainly offspring of the aristocracy. “I think they recognised my determination,” she says. “I was often called upon to bake cakes for events when they had important visitors.” 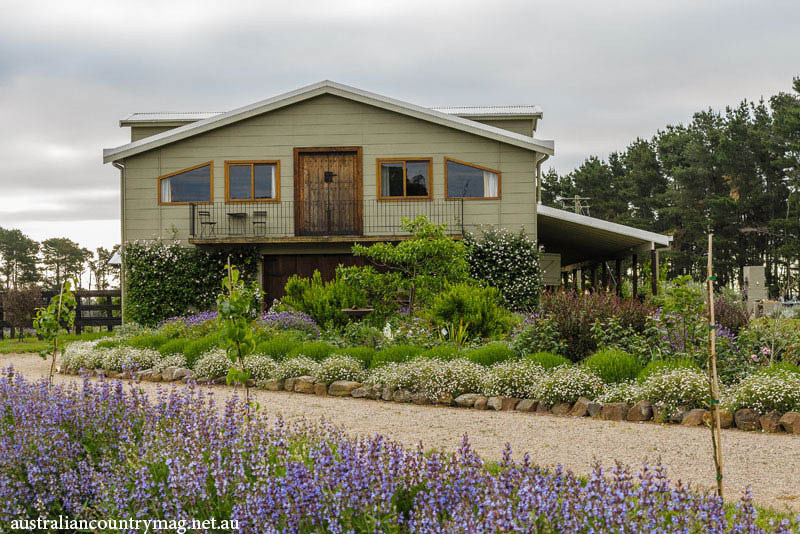 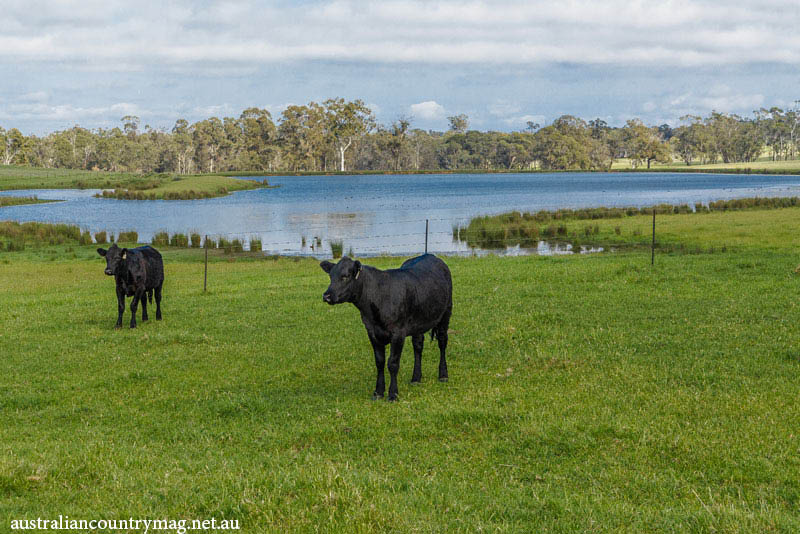 This story was originally published in the March/ April 2016  issue of Australian Country. Subscribe to the magazine here.